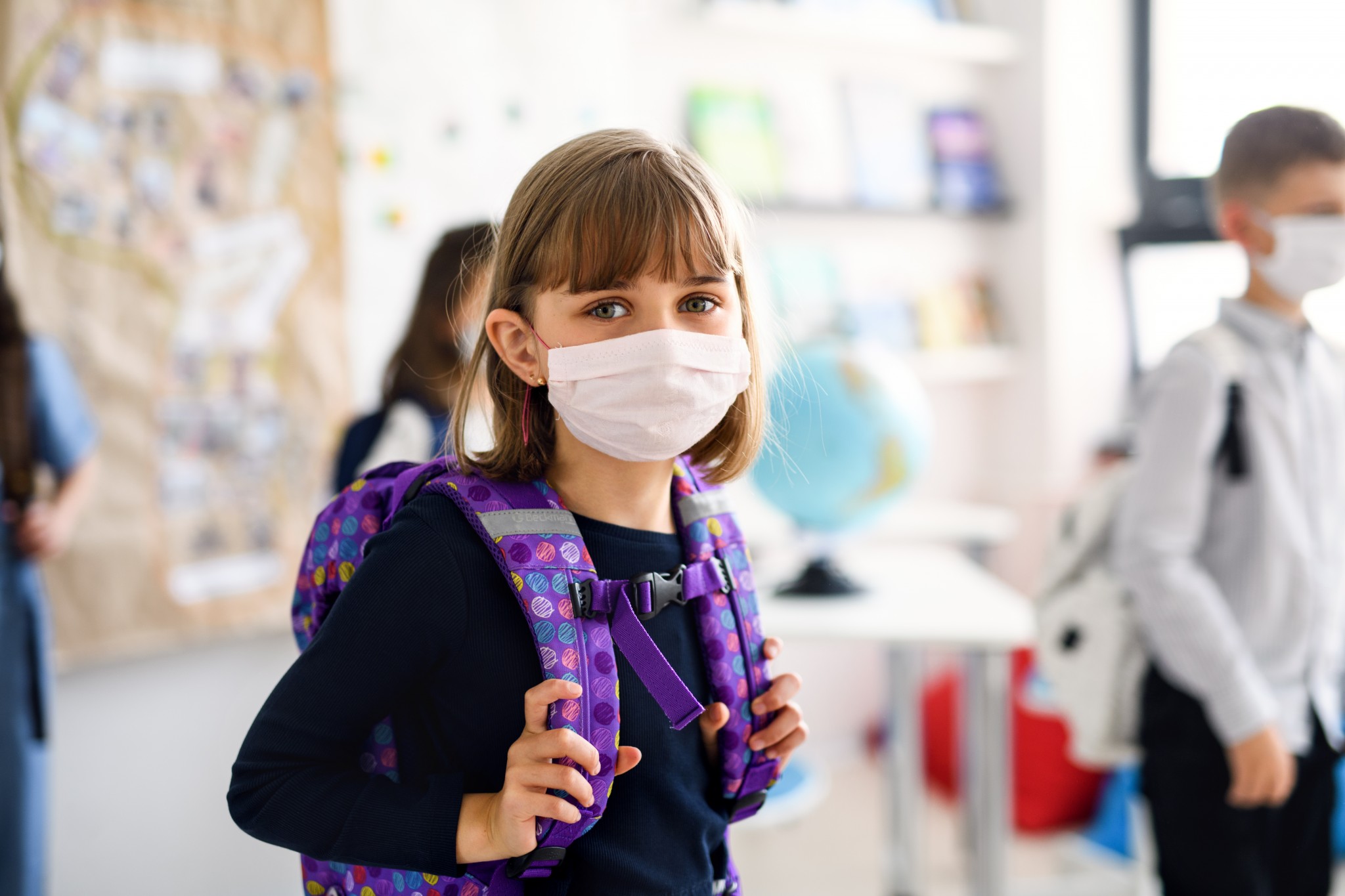 In football, to facemask means to hurt an opponent by grabbing onto the face guard or face mask that is intended to protect him. When a parent puts a face mask on a child, the parent is unintentionally “facemasking” his or her own child.

Parents want to protect their children from COVID-19. That is why they follow guidelines from the CDC, mandates from state and federal government, and school board orders. Last week, Illinois Gov. J.B. Pritzker mandated that all teachers and students mask up, and even threatened sanctions against schools that do not comply. Illinois Senate President Don Harmon, a Democrat, claimed Pritzker’s decision followed the “medical science.” But Pritzker’s actions go against sound medical practice.

Good doctors do not base medical decisions on passionate rhetoric or flawed logic, and especially not on political ideology. They make recommendations based on medical information confirmed by rigorous, statistically robust, apolitical scientific study. There is an abundance of evidence regarding children and COVID, confirming that masks are not helpful and can in fact be harmful.

A randomized controlled study of mask protection was performed in Denmark during April-May 2020 and published after critical peer-review in the Annals of Internal Medicine. Researchers concluded that mask wearing “did not reduce the SARS-CoV-2 infection rate.” No similarly rigorous study has been reported showing that masks do protect. Nonetheless, the U.S. government has repeatedly mandated mask wearing, including for children.

There is abundant evidence that masks do not prevent COVID infection in children. “Reported face mask use . . . [in child athletes] . . . did not have a significant relationship with COVID-19 incidence,” one study of Wisconsin high school athletes found. A July 2020 review by the Oxford Centre for Evidence-Based Medicine similarly found no evidence for the effectiveness of face masks against virus infection or transmission. Studies in Florida, Massachusetts and New York schools as well as schools in Sweden, “do not find any correlations with mask mandates.”

The medical risk of COVID infection in children has been greatly exaggerated. Without a serious pre-existing condition such as leukemia or kidney failure, the mortality rate among children with COVID is zero. A very large study from Germany concluded that children “act as a brake” on COVID spread. Other studies show that children have strong natural immunity to COVID, have better outcomes than adults when hospitalized, and spread the virus less than adults.

Researchers recently reported in Cell Reports-Medicine, Vol. 2, Is. 7, July 20, 2021, that, “Most recovered COVID-19 patients mount broad, durable immunity after infection,” including both persisting antibodies as well as memory B and T cells. Simply put, after being infected, most people have strong naturally acquired protection against COVID for all variants.

Masking children is worse than non-protective: it is harmful, both medically and socially. In a small, uncontrolled study in Gainesville, Florida, of masks worn by children, 11 dangerous (non-COVID) pathogens were found, including Mycobacterium tuberculosis (causes tuberculosis), Neisseria meningitidis (meningitis), Borrelia burgdorferi (Lyme disease), and Escherichia coli (severe diarrhea), amongst others. It is shocking that a study of potential medical danger from face masks was not done by the CDC, NIH, or any government agency. This study was performed and paid for by the parents of the children in the study.

In addition to the lack of protection and the medical harm of masking children, there are other adverse effects such as impaired learning. Social psychologists tell us that body language, especially the face, is more communicative than verbal.

When we cover the faces of our children and their teachers, we impede communication and kids’ ability to learn. Mental health has clearly deteriorated from mandatory social isolation. Illicit drug usage is up. Suicides have increased, especially in teenagers.

Despite all the evidence above, and citing no evidence of its own, the CDC urged parents, “Children 2 years or older should wear masks in public indoor settings, including schools.” This official medical advisory was released in peer-reviewed, medically authoritative, nonpartisan news outlet, Twitter.

Medical science proves that a face mask on a child is not protective, and worse, a face mask is harmful.

No parent would intentionally “facemask” a child. However, a parent who blindly follows federal, state, or local anti-scientific mandates to mask up our children is doing just that!

Postscript: Scientific evidence is provided here as embedded URLs that support every assertion made. I challenge those who claim that masks protect and do not endanger children to show their countervailing scientific proof.

Deane Waldman, M.D., MBA is professor emeritus of Pediatrics, Pathology, and Decision Science; former director of the Center for Healthcare Policy at Texas Public Policy Foundation; and author of Curing the Cancer in U.S. Healthcare.