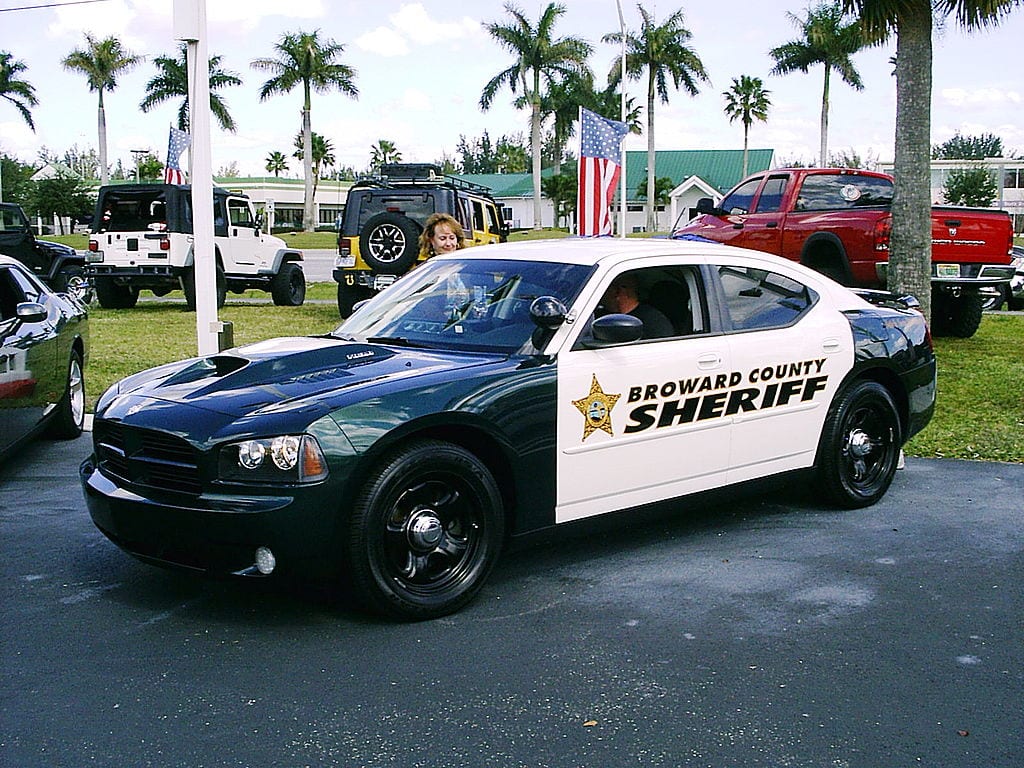 Broward’s Bureaucratic Bumbler. We now know who gave the stand-down order that abandoned Parkland schoolchildren to an armed predator: a captain (an affirmative action diversity hire?).

The captain ordered a perimeter established, despite the wisdom since Columbine 1999 that officers should go in ASAP. Broward’s policy re entering buildings during shootings requires that a supervisor approve. Simply put, she didn’t.

England’s 40-Year Desertion. If you thought no horror in England could match the revelation that in a 16-year period, East Pakistanis living in the northern English city of Rotherham raped at least 1,400 white females, with not one held to account — and even some complainants threatened with human rights prosecution, guess again. First, a reminder of what transpired in Rotherham, between 1997 and 2013, as summed up by a professor in a borough council report:

Prof Jay said: “No-one knows the true scale of child sexual exploitation in Rotherham over the years. Our conservative estimate is that approximately 1,400 children were sexually exploited over the full inquiry period, from 1997 to 2013.”

Revealing details of the inquiry’s findings, Prof Jay said: “It is hard to describe the appalling nature of the abuse that child victims suffered.”

How about four decades of ignoring comparably vicious crimes, visited upon 1,000 young females in Telford, a city within two hours drive of London? As with Rotherham, fears of being accused of racism fueled the official laxity:

Social workers reportedly knew of the abuse, which saw girls as young as 11 targeted, from the 1990s, but police took ten years to launch an investigation and the authorities failed to keep tabs on suspects and perpetrators from the South Asian community fearing “racism” accusations.…

Social workers reportedly knew of the abuse, which saw girls as young as 11 targeted, from the 1990s, but police took ten years to launch an investigation and the authorities failed to keep tabs on suspects and perpetrators from the South Asian community fearing “racism” accusations.…

“The worst moment came just after my 16th birthday when I was drugged and gang-raped by five men. Days later, the ringleader turned up at my house and told me he’d burn it down if I breathed a word of what had happened.”

But official PC is, ultimately, a symbol of a deeper sickness in Western societies. Identity politics trumps all, a product of collective guilt among Western elites for sins real (racism) and imagined (campus rape culture). Group identity tops individual achievement — what one is counts for more than what one does. Compounding this disconnect is that these days identities themselves are viewed as a personal choice — infinitely malleable, and hence ever changeable. For its votaries, resistance to any of this is pure bigotry. Which then justifies silencing them — they are tagged with the Scarlet Letter B. Thus, groups competing for official favor are in constant internecine conflict. Nothing can more irremediably sunder a democratic polity. If differences are not splittable — who surrenders fractions of what they see as the essence of their selves? — compromise becomes betrayal.

Bottom Line. As the authorities cannot be trusted to put an end to this, once again the task rests with voters. But will PC-addled globalist media properly inform voters of this? Either this vicious cycle is broken, or Western civilization will have made its final curtain call.