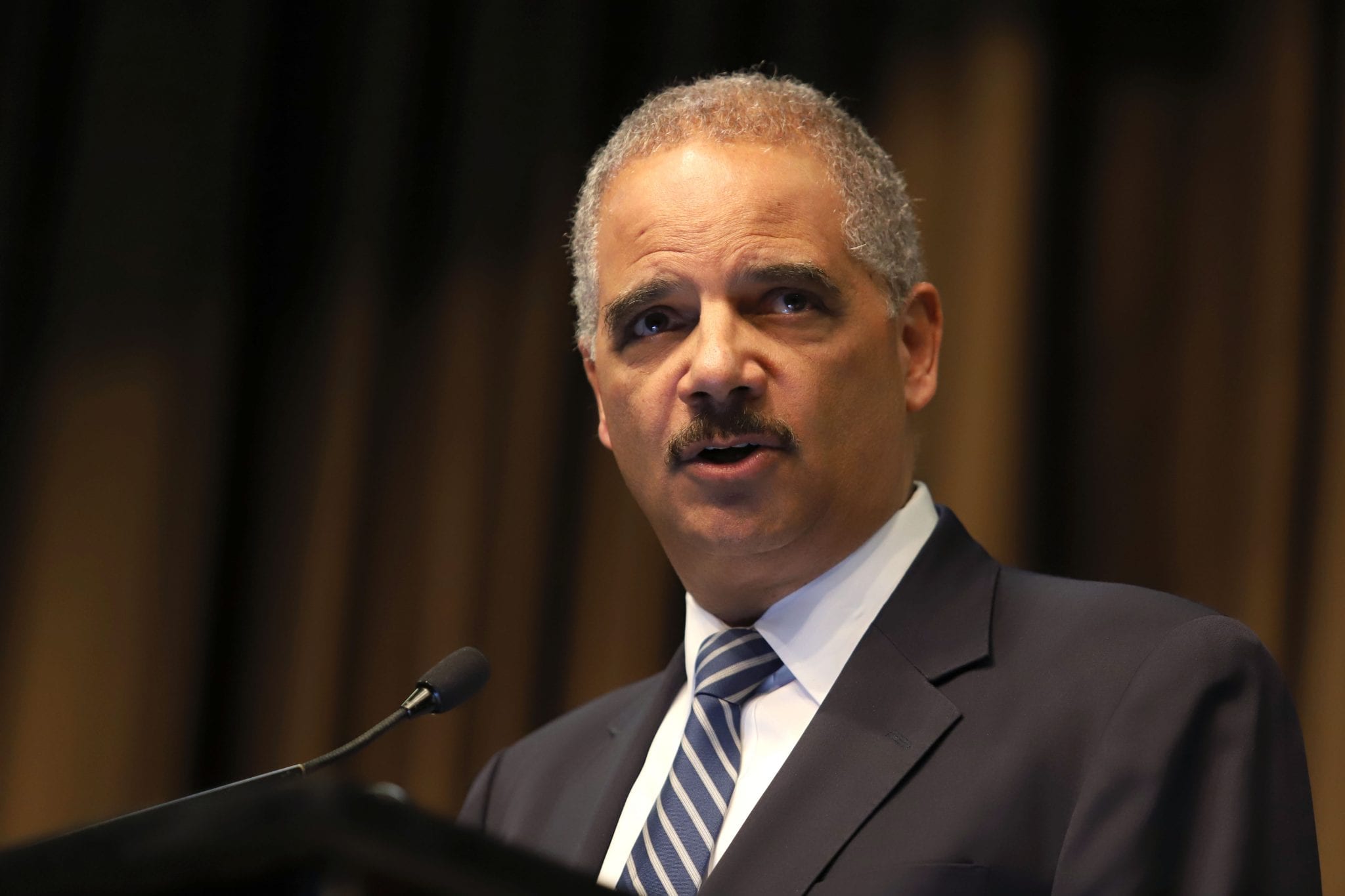 Can Attorney General William Barr thumb his nose at Congress and get away with it? Can the nation’s top lawman refuse to honor a House Judiciary Committee subpoena for an unredacted version of special counsel Robert Mueller’s report and not pay a penalty?

In 2012, then-Attorney General Eric Holder did just that. Holder defied a congressional subpoena to furnish documents about Operation “Fast and Furious,” a program to attempt to trace gun trafficking along the southwest border that went awry. The House held Holder in contempt, but since Holder declined to indict himself, the controversy faded. Holder resigned in 2015.

“Congress can’t enforce their own contempt charges; all they can do is give notice to the attorney general that they would like it enforced, and Eric Holder never enforced it against himself,” observed Mark Harkins, a senior fellow at the Georgetown University Government Affairs Institute. Harkins doesn’t expect Barr to charge himself, either.

Next, as far as Holder was concerned, nothing happened. “The Obama administration ran out the clock. Holder never complied with the subpoena and went unpunished for the contempt,” McConnell wrote.

Harkins says if Congress charges Barr with contempt, “You can easily see the court cases for this lasting more than 18 months.”

Expect an epic legal battle in which Democrats challenge executive privilege and Republicans challenge congressional oversight. In the meantime, both sides can duke it out in the court of public opinion.

If House Democrats believe having professional lawyers ask questions “would help them do a better job at oversight, that’s Congress’ constitutional prerogative,” said Harkins. “That’s their call. The court of public opinion will ultimately decide.”

While Democrats demanded unredacted versions of the Mueller report, Barr maintained he could not legally release grand jury material, sensitive national security information, information that could affect ongoing investigations, or material that violates the privacy rights of people not central to the special counsel’s investigation.

Barr, however, did forward the committee a less-redacted version of the report.

Nadler already had rejected Barr’s offer to read the less-redacted version because it applied only to a dozen House members and the deal “would not permit them to discuss it with other Members of Congress who all have top security clearances.”

Fighting Subpoenas
The White House resisted House subpoenas on other fronts, too.

On Monday, Treasury Secretary Steven Mnuchin again informed the House Ways and Means Committee that he would not hand over Trump’s tax returns from 2013 to 2018, as the request lacks “a legitimate legislative purpose.”

On Tuesday, White House counsel Pat Cipollone invoked executive privilege, as he informed Nadler that the White House and former White House counsel Don McGahn would not honor an April subpoena seeking documents and testimony from McGahn, who is slated to testify before the committee before May 21.

Some legal scholars contend the White House effectively waived executive privilege in allowing McGahn to speak and provide evidence to the special counsel so that the administration now cannot claim executive privilege to prevent McGahn from testifying to Congress.

But John C. Yoo — a University of California, Berkeley law professor and former deputy assistant attorney general in the Office of Legal Counsel under former President George W. Bush — maintained that since McGahn spoke to the Department of Justice, which is part of the administration, the White House “was just giving the information to itself.”

Even though Trump told reporters in April, “We’re fighting all the subpoenas,” Barr, Cipollone, and Mnuchin have offered to continue negotiating with House Democrats.

To go by the Holder model, Harkins noted, both parties may find “an advantage” in letting the partisan battles percolate in the court system, a process likely to run beyond 2020. Republicans can maintain that the fight is all about Russian collusion “and there wasn’t any,” while Democrats can maintain their cause is to stop the Trump White House from impeding an investigation. Harkins added, “There will be winners and losers.”