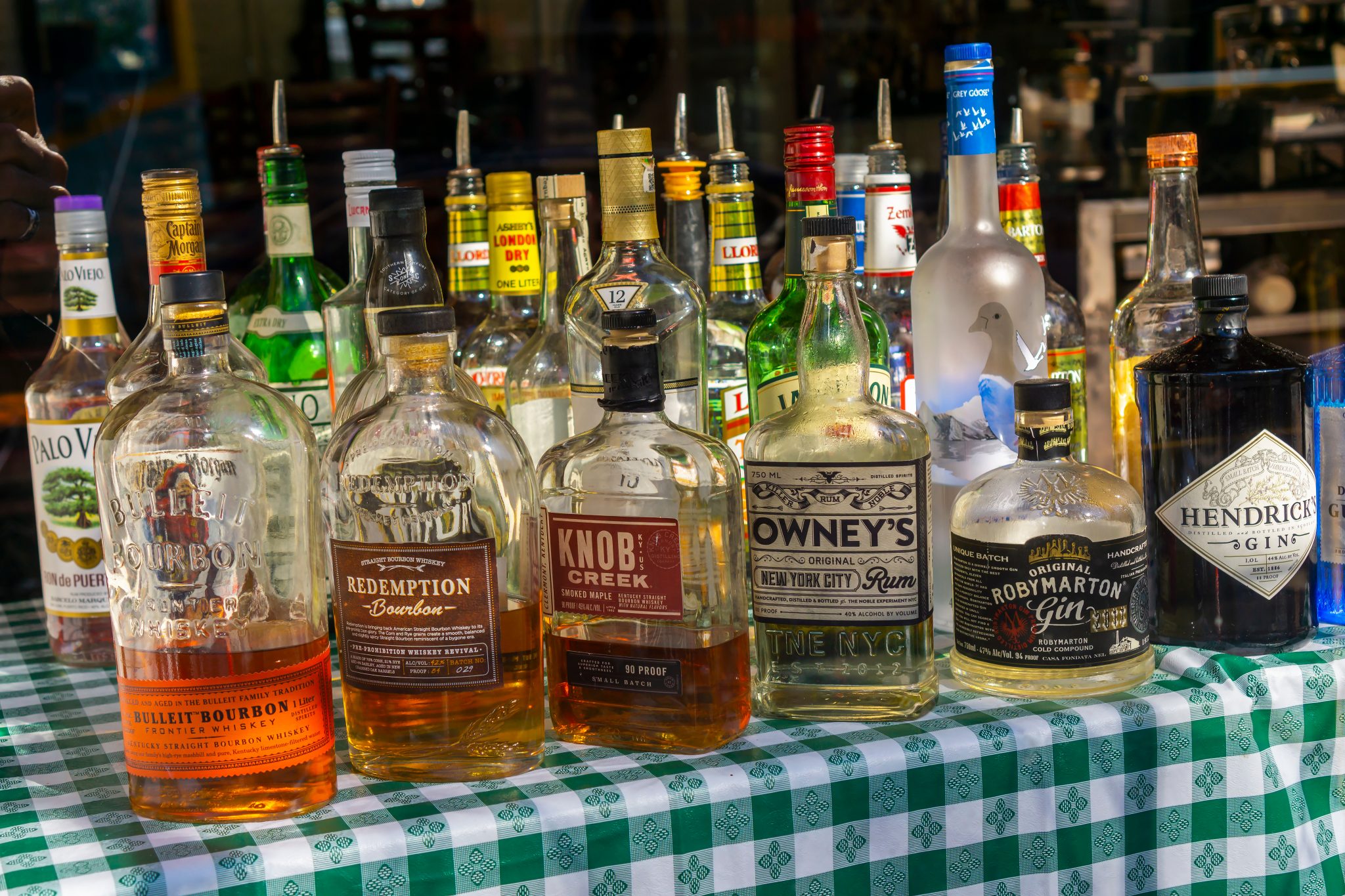 One of the most common, if perhaps overdone, media talking points during COVID-19 has been laying out the supposed parallels to the 1918 Spanish Flu pandemic that occurred just over a century ago. Regardless of how one feels about this comparison — and putting aside the obvious health and medical advancements since the early 1900s — it has all but obscured another important hundred-year anniversary in American history.

On January 17, 1920, the infamous Volstead Act, which gave teeth to the Eighteenth Amendment, went into effect. At the stroke of midnight the evening before, Americans raised their glasses one last time, toasted their companions, and braced for the start of Prohibition. But Prohibition did not just happen overnight.

In the decades-long buildup to the passage of the Eighteenth Amendment, a temperance fervor swept America. Religious revivalists and prominent progressives teamed up to create a forceful mix — don’t call it a cocktail — of anti-alcohol sentiment that started at the local level and worked its way up to the federal government.

States began enacting what was known as a “local option,” which meant laws that let individual cities and countries vote to go dry. Statewide alcohol bans quickly followed suit, with Kansas becoming the first state to enact a booze ban into its state constitution in 1881 (Maine had previously passed a Prohibition law in 1851, but it was repealed shortly thereafter).

From there, the race was on. But for a political movement that started off with so much fanfare and momentum, Prohibition has long been recognized as an utter public policy failure. Americans from every stripe of life rebelled, and soon a thriving black market of moonshine, bootlegging, and rum-running sprang up from sea to shining sea.

As students of history know, Prohibition was relegated to the dustbin of history just thirteen years after it began. The experience of that era forced policymakers to learn a fundamental truth of the human condition: The more governments try to deny us our beloved hooch, the more we will revolt.

In 2020, one might like to believe that politicians and governments have finally internalized this lesson, but almost as soon as COVID-19 struck, this century-old wisdom sadly seemed to fly out the window.

The Mexican government announced in early April that beer was “non-essential” and that the country would be shutting down all breweries in the country during the pandemic. The result was as sad as it was predictable: Dozens of Mexican residents died of alcohol poisoning after swapping their normal beer consumption for poorly made black-market moonshine. 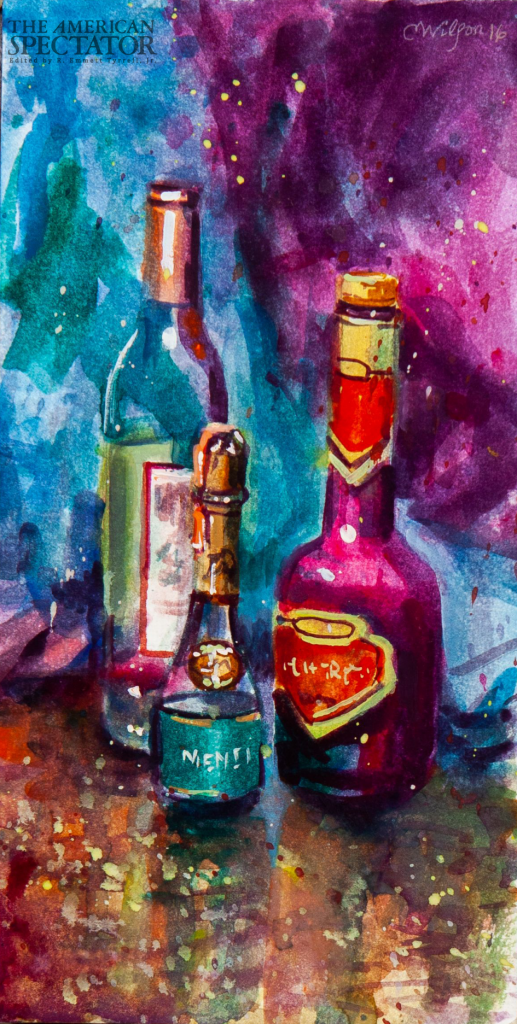 Even though such a tragedy is unlikely to occur anytime soon in the U.S., it quickly became clear that some American government officials were also determined to forget the lessons of Prohibition. Early on in the pandemic, Pennsylvania liquor regulators shuttered the state’s network of government-run liquor stores despite those stores being the only retail outlets for distilled spirits in the state.

While there were no direct reports of any deaths resulting from Pennsylvania’s decision, it’s unquestionable that it created unnecessary public health risks. Scores of Pennsylvania residents flooded across state lines to liquor stores in bordering locales like New Jersey, Ohio, and West Virginia. Many of the store owners in those states, unable to prepare for such a surge in foot traffic during the pandemic, were forced to temporarily close to avoid being overwhelmed.

And, as numerous public health experts pointed out at the time, adopting a public policy response that encourages people to move across state lines instead of sheltering in place was one of the more obvious examples of government ineptitude during the pandemic.

But to give credit where it’s due, there has also been good news when it comes to alcohol in 2020. COVID-19 has forced politicians — at least those not residing in Mexico or Pennsylvania — to revisit antiquated rules around alcohol. Since Prohibition’s repeal, America has continued to labor under an extremely restrictive system of alcohol regulation.

Although the federal government is less involved in alcohol governance these days, state and local governments still maintain an extreme amount of power over alcohol. Even in modern-day America, we still have dry counties, control states where the government is in charge of all liquor sales, and a convoluted “three-tier system,” which often prevents alcohol producers from delivering or selling their own products directly to customers.

This system has muddled along for almost a century out of sheer stubbornness and inertia, but signs are finally popping up that a sea change may be coming. During COVID-19, lawmakers began asking simple questions like, If we can get everything under the sun delivered to our doors in under two days — including heavily regulated items like pharmaceuticals — then why not alcohol? And why can’t bars sell to-go margaritas alongside the takeout pizzas they’ve already been selling for years?

Finding no good answers to these questions, over thirty states have temporarily allowed to-go and delivery alcohol during the pandemic, and states like Ohio and Iowa have already made these reforms permanent.

The winners of this long-overdue modernizing of American alcohol laws will be entrepreneurial craft beverage makers, who provide much-needed manufacturing jobs and community gathering spots across the country.

And, of course, us consumers, who might be understandably eager to wash away the bad taste of 2020 with a refreshing drink.

C. Jarrett Dieterle is a senior fellow at the R Street Institute in Washington, D.C., and the author of the new book Give Me Liberty and Give Me a Drink!