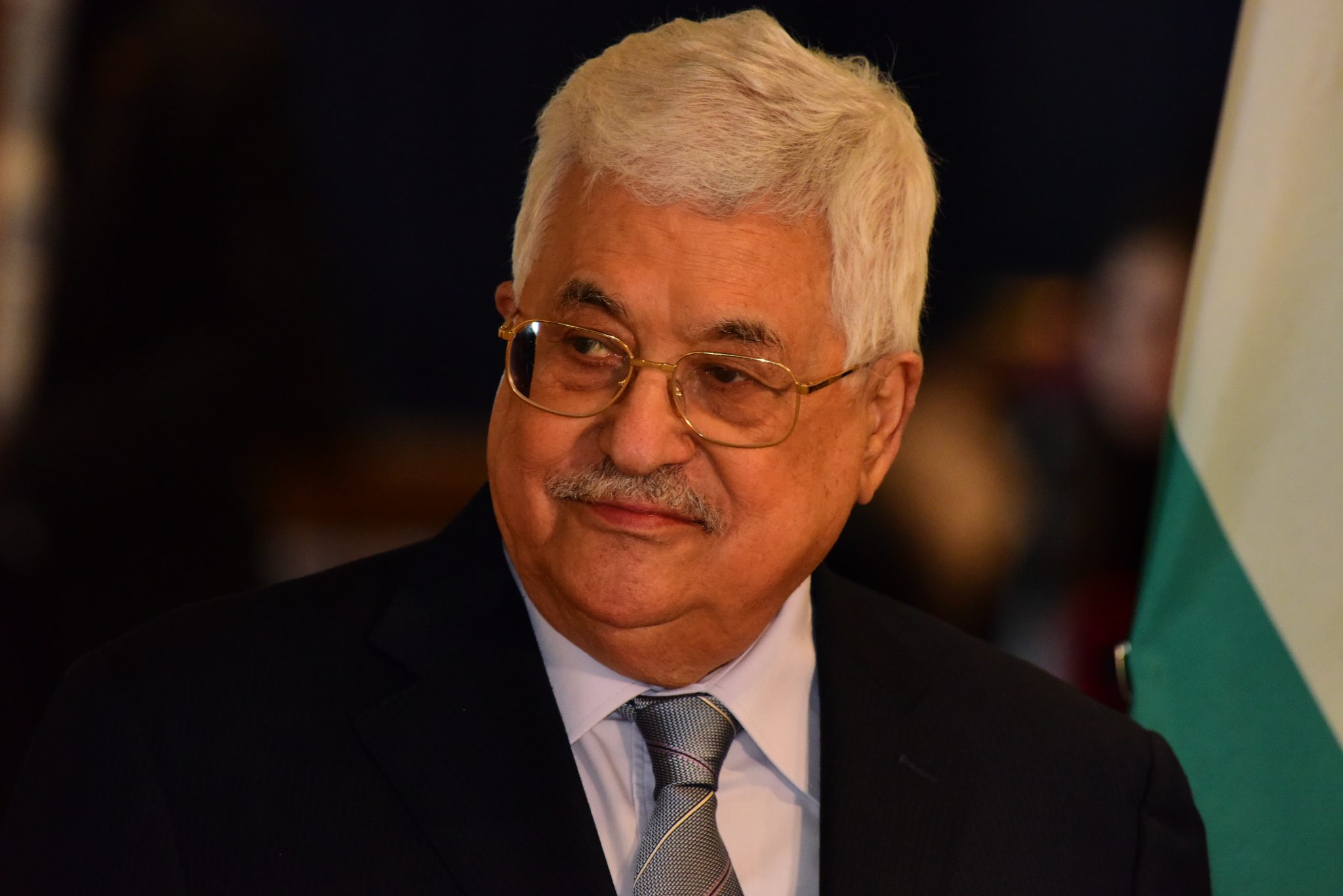 Nazi hyperbole has infected our political talk for so long that it takes something special to make another instance of it noteworthy. Leave it to the Palestinian Authority (PA) mouthpieces to come up with a truly gasp-worthy Nazi accusation.

The vigilant Palestine Media Watch (PMW) quoted from an article written by Bassem Barhoum appearing in an official PA outlet. Here are his words, in PMW’s translation:

Before the eyes of the world Israel has repeated Kristallnacht, the night on which members of the Nazi party in Germany burned and destroyed the Jews’ stores and property, and this was when it let fascist extremist groups destroy the property of Palestinians in Lod, Jaffa, Haifa, and Acre.
– Official PA daily Al-Hayat Al-Jadida, May 17, 2021

What would one really expect? The Arab nationalist movements cast their lot with the Nazis from the earliest moments of Hitler’s ascendancy.

It is interesting that here the PA is treating one aspect of the Holocaust as being real, for the anti-Israel movements in the Middle East are more often found denying or minimizing the Holocaust. So it is already attention-grabbing that this writer was treating it as real.

My in-laws lived in Berlin on Kristallnacht, and they vividly recalled the horror of that night when synagogues, Jewish businesses, and Jewish homes went up in flames all over Germany.

How did what just went on in Israel compare?

PMW provides a reality check. Citing the Israeli independent news source Walla, they point out regarding the damage from riots within Israel:

But what would one really expect? The Arab nationalist movements cast their lot with the Nazis from the earliest moments of Hitler’s ascendancy. They shared goals and methods with respect to the Jews, and as time went on they increased cooperation, collaboration, and active coordination.

We mark now the 80th anniversary of the Farhud, the gigantic two-day long pogrom that left the ancient Jewish community of Baghdad terrorized and ruined, with at least 180 known deaths and hundreds of women raped, homes and businesses burned, synagogues desecrated, and Torah scrolls burned. It came just at the moment that a daring Churchill-inspired operation forced the Rashid Ali junta to flee Iraq after they had nearly succeeded in calling in the Nazis to cement a bastion in the Middle East at the height of their surge of victories in all theaters in World War II.

Rashid Ali and Hajj Amin al-Husseini (the Mufti of Jerusalem, venerated by PA and Hamas alike as the first successful leader of organized Arab armed violence against Jews in the Holy Land) flew out of Baghdad in a Messerschmidt just before the British could seize them. But the Nazi ideology had become dominant and would lead within a decade to the dismemberment and elimination of the oldest Jewish Diaspora community, dating back millennia to the time of Nebuchadnezzar.

Syria and Egypt gave refuge after the war to Nazi criminals, giving shelter to figures like Alois Brunner, Adolf Eichmann’s assistant in the mass extermination of Europe’s Jews, who tutored the senior Assad’s regime on Nazi torture interrogation techniques, as well as lesser scum. The regimes that refused to recognize Israel for decades were sources of recycled Nazi propaganda, such as the Protocols of the Elders of Zion, which could always be found in Syrian government exhibitions.

Iran has made a name for itself as a center for Holocaust denial, hosting annual conferences dedicated to the idea that either the Holocaust didn’t happen or it wasn’t so bad, and that certainly much worse is being done by the Jews then and now.

It is this underlying cancer of an ideology that has made peace impossible in the Middle East. For when the term “Nazi” is an exact fit and not just ugly and sloppy political hyperbole, then peace is no more possible by sincere and even-handed negotiation than it was for Neville Chamberlain in the lead-up to World War II.

As long as the Bideologues are blind to the Nazism alive in the Middle East today, the best one can expect is a temporary cease-fire. Willfully blind at the demented and evil demand of the wokists to whom they believe they owe their power and to whom they sell their soul, they defile the memory of those Americans who gave all they had to save the world from Nazism and those who believed that the sacrifice of those they loved had brought a victory to humankind.