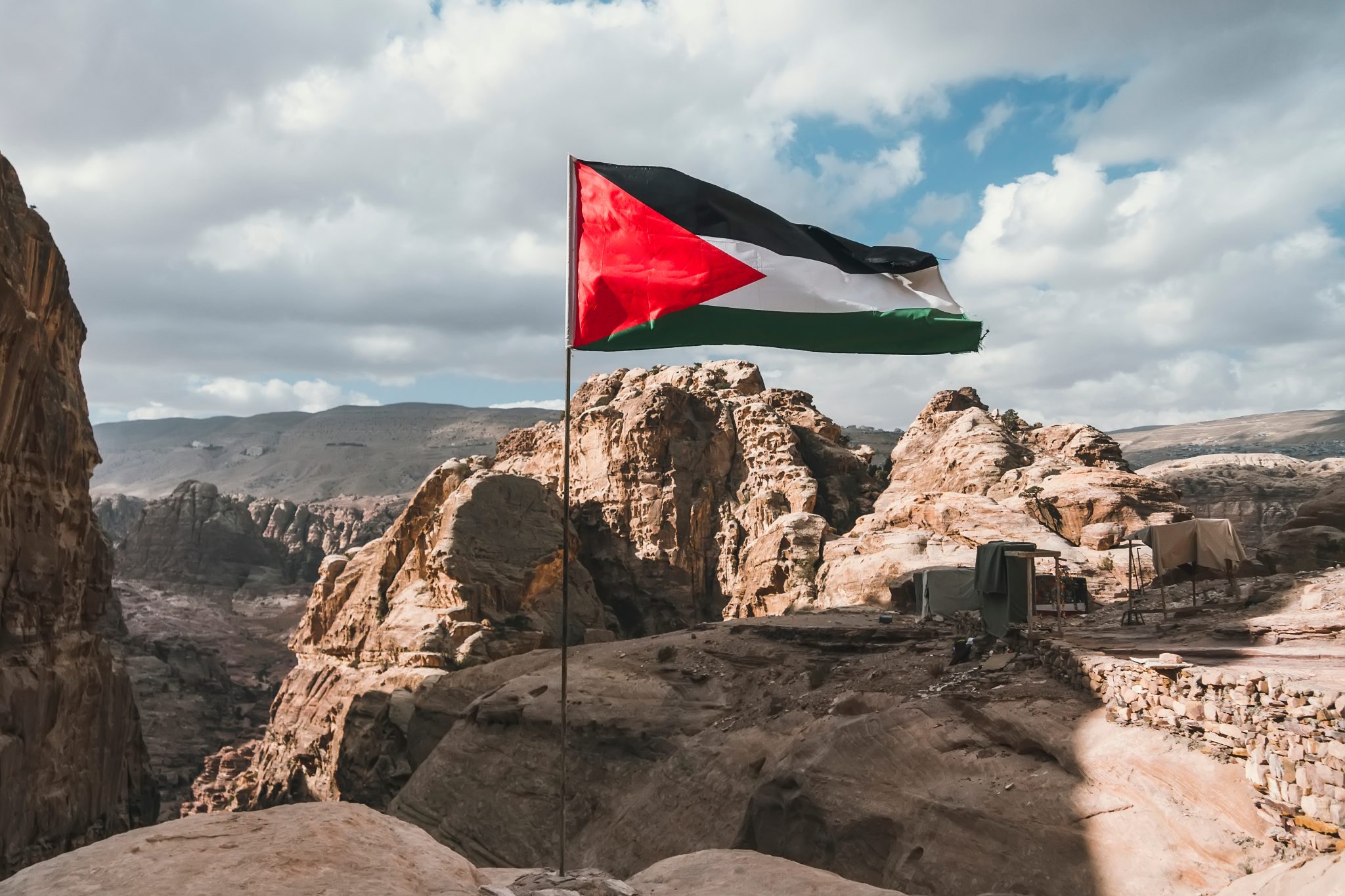 A new study that I compiled for the American-Israeli Cooperative Enterprise found that U.S. institutions received more than $10 billion in foreign gifts from Arab sources from 1981 to October 2020. While it is not surprising the wealthy Gulf countries were responsible for the lion’s share, it was startling to see that $4.5 million in gifts originated in the nonexistent “State of Palestine” in the last four years. While the amount may sound relatively trivial, the impact can be exponential.

Until 2020, the Department of Education (DoE) did not report how foreign gifts were used by universities, and, even now, many are not explained. Of the 259 Arab gifts listing a purpose, roughly 177 were for some type of financial aid for Arab students. Only one of the foreign gifts was identified with a political purpose — a $643,000 contribution to Brown in 2020 from within “The State of Palestine” to provide support for a professorship in Palestinian Studies within its Center for Middle East Studies.

The contribution to create a chair in Palestinian Studies at a prestigious Ivy League school was clearly intended to promote the Palestinian narrative to students who are expected to become influential in the future. The chair, named after the Palestinian poet Mahmoud Darwish, was funded by a coalition of nine different donors, including E. Paul Sorensen, an alumnus who supported a graduate stipend in Palestinian Studies, Basem Salfiti, Rasha Abu Ghazaleh Farouki, and the Nablus-based Munib and Angela Masri Foundation. The other donors were not mentioned in Brown’s announcement of the chair and the university would not disclose them when contacted.

The DoE report lists the country of the gifter as the “State of Palestine.” It does not identify the donor; however, the university says it did report that the source was the “Munib and Angela Masri Foundation.”

Munib Masri is a wealthy Palestinian who founded an oil and gas company and the Palestine Development and Investment Company (PADICO). He is a vocal supporter of the anti-Semitic boycott, divestment, and sanctions (BDS) movement and was also a contributor to Columbia’s Edward Said Chair in Modern Arab Studies, currently held by the rabidly anti-Israel Rashid Khalidi. The foundation gift does not appear in the most recent DoE report.

As for whether the position will be a platform for advocating a political agenda, A.J. Caschetta speculated in The American Spectator, “Brown’s Watson Institute for International and Public Affairs, its Center for Middle East Studies, and its New Directions in Palestinian Studies research initiative will now collaborate in a synergistic venture, spending money and hiring teachers to indoctrinate students and ‘inform the community’ about the evils of Israeli colonialism, while stamping its imprimatur on the virtues of the Palestinian cause.” It was not a good sign when Beshara Doumani, a BDS supporter, was named the first occupant of the position.

Because it fell below the $250,000 threshold required for reporting foreign gifts to the DoE, Harvard did not have to disclose a 2011 gift of $150,000 from the Palestinian Monetary Authority to establish an annual graduate public service fellowship to support a student from the “occupied Palestinian territories” for three years. Harvard said it also received individual donations of unspecified amounts from Palestinian businessman Bashar Masri to fund fellowships for Palestinian students attending the school. These donations may have also been below the threshold for informing the DoE, as they do not appear in its reports.

It is not hard to understand why entities within the “State of Palestine” would target two Ivy League schools; however, it is a little odd that its five other gifts, worth a total of $2.3 million, were made to Indiana University of Pennsylvania in 2018–19 for payment of tuition, expenses, and fees for students from “Palestine.”

In general, providing Arab students with scholarships to attend American universities is a positive way to introduce them to the United States and our democratic funding. Other foreign gifts, like the donation to Brown from entities within the “State of Palestine,” are often intended to advance a political agenda. Though universities always deny this money compromises their academic integrity, it frequently does.

After years of neglecting to enforce the reporting requirement, the Department of Education has finally begun to investigate the deleterious impact of foreign funding on U.S. institutions of higher learning. In a report issued in October, the department found that some of the foreign sources of funding that are hostile to the United States “are targeting their investments (i.e., “gifts” and “contracts”) to project soft power, steal sensitive and proprietary research, and spread propaganda.” The higher education industry’s solicitation of foreign sources, it disclosed, “has not been appropriately or effectively balanced or checked by the institutional controls needed to meaningfully measure the risk and manage the threat posed by a given relationship, donor, or foreign venture.”

“There is very real reason for concern,” the report concluded, “that foreign money buys influence or control over teaching and research.” That’s especially troubling when the source of that money has demonstrated its hostility to American interests at home and abroad.

Secretary of Education Betsy DeVos has said if universities “are accepting foreign money or gifts, their students, donors, and taxpayers deserve to know how much and from whom.” This is evident from the examples uncovered here of undisclosed donors from the “State of Palestine.”

Now that the danger has been identified by the Trump administration’s focus on foreign funding of universities, the question is whether the Biden administration will pursue the investigations with equal vigor or revert to the prior policy of ignoring noncompliance with reporting requirements. Much work remains to be done to identify unreported foreign gifts. More important, further inquiry is needed to determine how foreign gifts are used and the extent to which they adversely affect our national security, the atmosphere on campus, and the objectivity of teaching about the Middle East.

UPDATE 12/02/2020, 12/10/2020: A spokesman for Brown University reports that the donation in question is from a foundation and not a governmental entity. Brown’s report to the Department of Education contains no additional information as to the donor’s identity, and Brown refuses to disclose the donor. Accordingly, this article has been edited to reflect the ambiguity of the provenance of donations originating in the nonexistent “State of Palestine.” A similar issue stemming from the ambiguity of the reporting on gifts to Harvard has also been edited.

Mitchell Bard is a fellow at Campus Watch, a foreign policy analyst, and authority on U.S.–Israel relations who has written and edited 22 books, including The Arab Lobby, Death to the Infidels: Radical Islam’s War Against the Jews and After Anatevka: Tevye in Palestine.