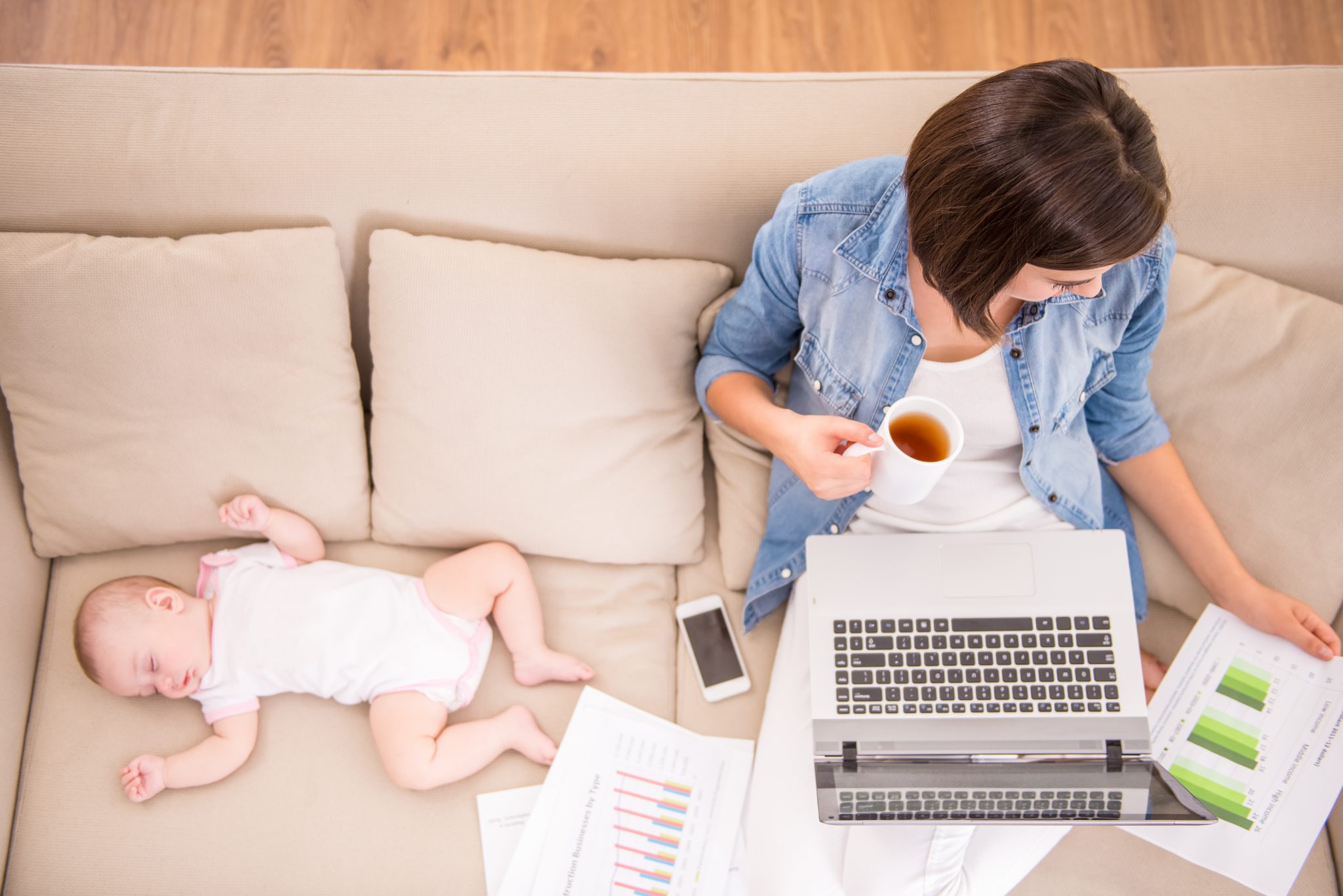 More Politics
Sign Up to receive Our Latest Updates!
Register
Hot Off
The Press
Daily Folios and Consecutive Sentences
In Memoriam: For Ellen, My Precious Wife of Twenty Years, the Love of My Life — Part 1 of 2
by Dov Fischer
Sunday Report
Why Catholics Should Vote for Trump
by George Neumayr
Sunday Visitor
And They Lived ‘Happily Ever After’: Predicted Flood of Covidivorces Never Materialized
by Anne Hendershott
Education Gone Wild
An Old White Professor Speaks to the Class of 2020
by Abraham H. Miller
Media Matters
Joe Biden Meets the Press
by Debra J. Saunders

Despite recent stock market jitters related to the coronavirus, the U.S. economy is doing well. Wages are growing, especially for lower-income workers, and unemployment is low. Yet calls are intensifying for the federal government to implement paid leave, which may unwittingly hurt those whom the program claims to help. Supporters often resort to the same misleading notions to make their case — misperceptions that must be continuously debunked, lest they lead to unnecessary harm to working families.

Among the most common claims used to make the case for government provision of paid leave is that not every working woman gets paid leave, which supposedly demonstrates a market failure. Still, data show that 63 percent of women today have access to such leave, a 280 percent increase since the 1960s. The women who don’t receive this benefit are mostly lower-skilled workers with part-time and hourly jobs employed at small businesses.

Undoubtedly, these women would like to get paid to stay home after the birth of their children, yet that’s no more evidence of a market failure than is my not driving a Tesla, even though I’d like to drive one if it were free. This isn’t a reason for government to mandate paid leave (or Teslas) for all workers.

More to the point, such mandates will likely harm low-income workers.

Here’s why: Because paid leave is costly, when firms provide this benefit, they change the composition of their employees’ total compensation by reducing the value of workers’ take-home pay to offset the cost of providing paid leave. While some workers prefer this mix in their pay packages, others don’t. In particular, mandated leave would be a hard trade-off for many lower-paid women who would prefer as much of their income as possible in the form of take-home pay.

In fact, polls show that when women learn of the trade-offs inherent in any government-mandated paid-leave policy, their support for such a policy collapses.

Another weak argument that pro-paid leave advocates make is that the United States is the only industrialized country without a national paid leave program. While true, this doesn’t mean what paid leave proponents would like you to believe. As we’ve already seen, absence of federal government action doesn’t mean that U.S. women aren’t getting any paid leave. Nor does it mean that women in countries that have such government-mandated programs are doing better than women in the United States.

In fact, while proponents of government-supported paid leave policies like to list the many benefits that women, their children, and the companies they work for get from paid leave, these proponents are silent on the costs — of which, unfortunately, there are many.

A National Bureau of Economic Research, or NBER, paper shows that while women in non-U.S. countries in the Organization for Economic Cooperation and Development often have higher labor force participation, the lack of a U.S. paid leave policy leads to women in America being more likely “to have full time jobs and to work as managers or professionals.”

Moreover, government-supported paid leave policies don’t improve women’s labor market outcomes compared with men’s. A well-cited NBER paper looks at Denmark’s very generous paid leave policy and finds that before having children, women’s hours, employment, and wages are equal to those of men, but that these metrics all worsen relative to men after having children. Another recent NBER paper expands on this research and shows that while this divergence also exists in the United States, it’s significantly smaller here.

The last misleading claim in this debate is that the levels of benefits being proposed in America aren’t anywhere near as high as those mandated in Europe, so the negative consequences of government-mandated benefits in the United States would be smaller than they are in Europe. That’s only true if the benefits don’t grow over time, which is unrealistic.

European programs didn’t start off as big as they are now. The average length of family leave programs in the eurozone increased from 17 weeks in 1970 to 57 weeks in 2016. That’s because what starts as a maternity leave program expands to parental leave and then becomes an even broader kind of leave, such as home care for sick family members.

There are many more poor arguments for mandated paid leave out there, many of which, unfortunately, demonstrate that facts and sound economics are, in this debate, too often optional.