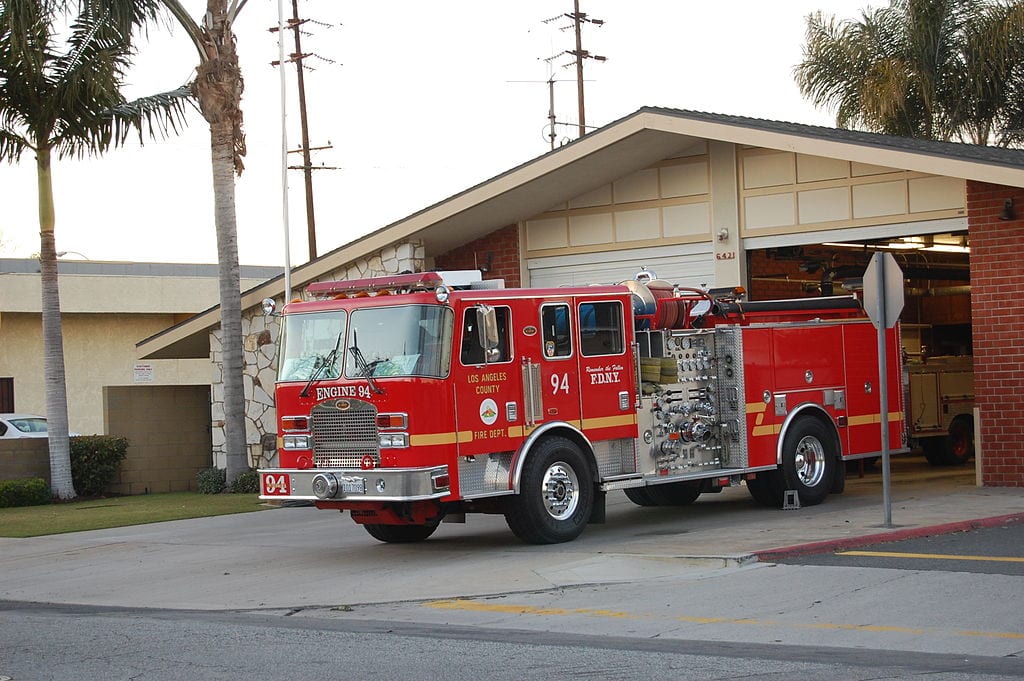 California conservatives thought they were riding the cusp of a populist wave when they qualified Proposition 6 for the November ballot. If passed, that statewide initiative would repeal the Democrats’ cynical and unnecessary increase in gas taxes and vehicle-license fees. As I argued last week, the governor and his allies always shortchange infrastructure funding as they spend wildly on new social programs, then issue an ultimatum to the state’s taxpayers: Raise taxes on yourself yet again or we won’t fix all those giant potholes.

Anger at the tax seemed to be brewing. Republicans successfully recalled a freshman Democratic senator in an Orange County district precisely because he was a deciding vote for the gas tax hike — the first part of the “gazelle strategy” of building some GOP momentum by picking off vulnerable lawmakers. Some Democrats in close races embraced repeal and we had all the makings of a revolt. It was never likely to rival the Proposition 13 tax revolt of 1978 as some conservatives claimed, but it had the makings of something meaningful.

But the latest polling results throw water on such optimism. A Public Policy Institute of California poll found 52 percent of likely voters against the Prop. 6 repeal and only 39 percent in favor of the measure (perhaps due to the ballot language and a lack of funding). An earlier poll had similar results. Perhaps this explains why California Republican leaders have been unusually quiet about the initiative as they focus on other things (saving vulnerable GOP members of Congress). But there might be a way for tax-repeal advocates to salvage their campaign, provided they are willing to adjust their messaging.

Here is the main, current message from a pro-Prop. 6 website: “There are two simple reasons why we should repeal the gas and car tax hikes: it costs you a lot more than you think — the tax hike will cost the typical family of four $779.28 more per year in taxes and 2) it won’t fix our roads — this is a blank check tax hike that has already been diverted away from road repairs.” The first argument should be compelling, but most Californians also are fed up with traffic congestion. The second argument doesn’t seem to resonate, as drivers see a flurry of road work (and signs) — something Prop. 6 supporters believe is part of a thinly veiled effort to help the “no” campaign.

There’s a big argument for Prop. 6 that’s missing, however: The state government doesn’t deservemore money given how it squanders the money it currently receives. California vastly overpays its public employees, turning them all into de facto millionaires (one would need millions of dollars in the bank to equal the value of a typical government pension). The anti-Prop. 6 side uses public employees as props to garner support for higher taxes, so the pro-Prop. 6 needs to strike back.

If repeal supporters need an example of what I mean, they should read an illustrative article this week from Ed Ring at the California Policy Center. Ring received a glossy mailer urging a “no” vote on Proposition 6. It features the picture of Darrell Roberts, representing the California Professional Firefighters, who warns that “Prop 6 jeopardizes road and bridge safety in the Sacramento region.” So Ring went to the Transparent California website and found that Roberts, a battalion chief and union official in the Southern California city of Chula Vista, earns a hefty compensation package. As Ring headlined his article: “Public Servant Who Made $327,491 in 2017 Asks Us to Support Higher Taxes.” Touché.

Such pay, which includes nearly $100,000 in overtime, is not atypical for California firefighters. That number almost certainly understates his total cost to taxpayers, given that Transparent California can only include the direct, reported costs of compensation. California’s pension systems are burdened with at least $150 billion in unfunded liabilities. Such debts will have to be paid, as well.

The average salary and benefit package for California firefighters is just under $200,000 at the city and county level and around $145,000 a year for state firefighters working for Cal Fire. The disparity is simple to explain: Police and fire unions own local governments, but are merely one of several powerful interest groups in the state Capitol. But it’s no wonder there are literally thousands of applicants for every firefighter opening, which sometimes necessitates that localities open arenas to handle all the people queuing up for these jobs.

You really have to peruse Transparent California to get a sense of the size of these compensation packages. For instance, type in “battalion chief” under the pension section and for 2017 one finds the top earners with pensions alone of $761,000 and $802,000. The first page of my “battalion chief” search for 2017 pay and benefit packages yielded 50 battalion chiefs with compensation packages ranging from $417,000 to $602,000. There were 26 more pages, but you get the idea.

Simply put, California does not have enough money to improve our infrastructure or anything else because it spends far above market wages for its government employees. No wonder our road costs are around 2.5 times higher than the national average.

It’s too perfect, though. The guy issuing dire warnings about public safety if voters don’t agree to keep a tax increase in place could be a poster child for the real problem. Note also that Roberts and his union were prime supporters for a local sales tax to pay for fire services. “Plainly and simply, there are not enough of us,” Roberts wrote for the Times of San Diego. “The lack of firefighters in our community is not only shocking, it is dangerous.”

Chula Vista voters agreed to raise their taxes, but Ring points to the really shocking and dangerous thing about that city: Its employer contributions for “public safety pensions are going to go from 33 percent of payroll to 53 percent of payroll by 2025. And if the stock market decides to end its already record breaking bull run… these payments will go much higher.”

In other words, public employee unions scare the public about safety to secure tax increases but such taxes mainly are about paying for their unsustainable compensation packages. If the “yes” on Prop. 6 folks want to salvage their repeal effort, they need to hammer home that point right away.