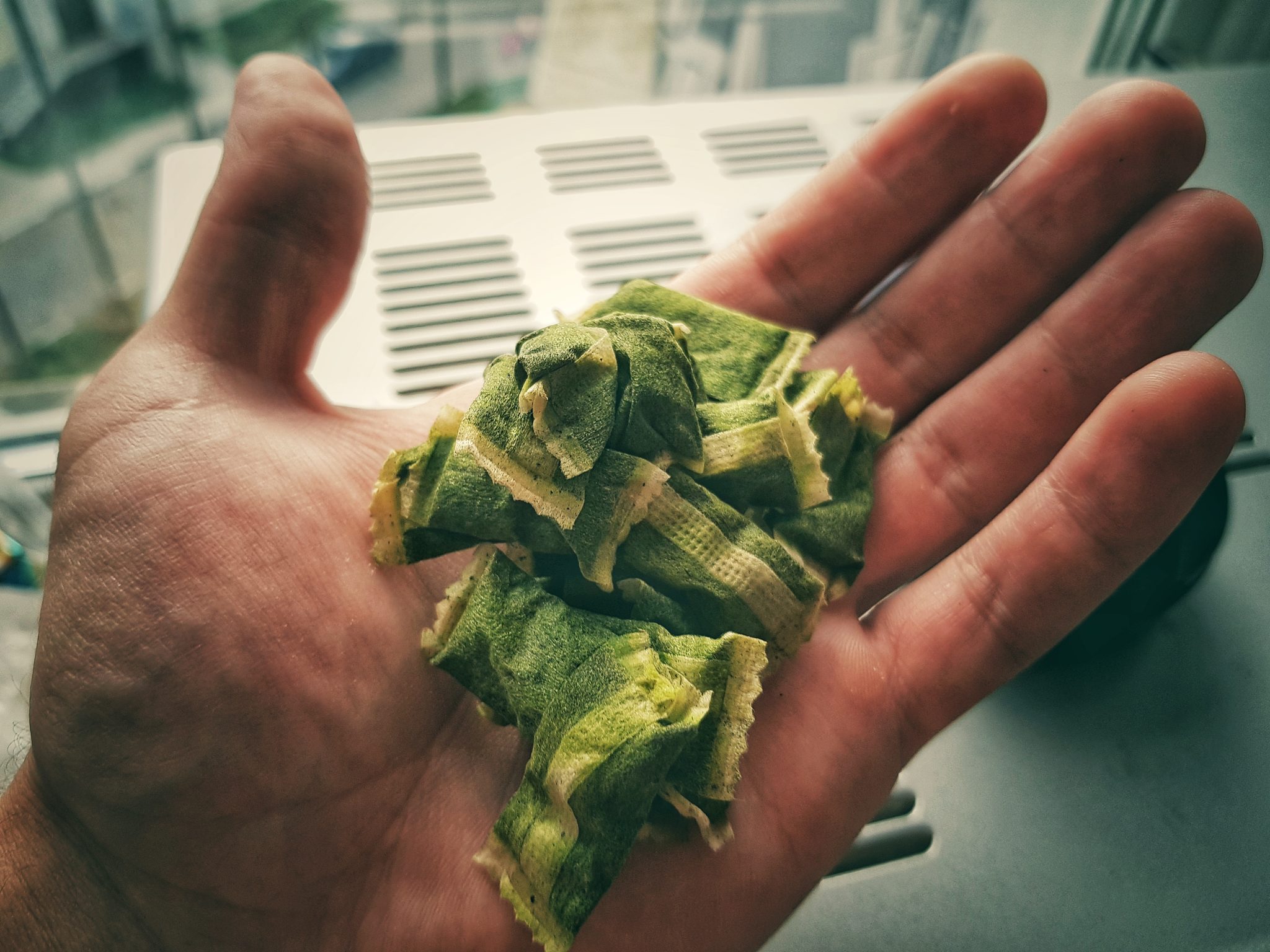 In the Norwegian Netflix series “Occupied,” Russia slowly takes over the Scandinavian nation after its prime minister declares his decision to shut down its oil production and quickly shift the country toward a form of renewable energy. Don’t be dissuaded by the premise. It’s not a politically correct drama about global warming, but a sophisticated — and seemingly realistic — look at how people behave during an occupation.

Russia sends “advisers” to “help” the Norwegians run their refineries as Russian workers, agents, and government officials insinuate themselves into every level of Norwegian society. The liberal government is ill equipped to deal with their ruthless masters, who begin dismantling democratic institutions and cracking down on “terrorists.” The nation’s Quislings — that is, pretty much everyone in the government — seem intent on maintaining peace and following the new rules.

It’s a pretty conservative storyline that, in my view, shows how peaceful and unarmed residents of a peaceful Nanny State can find themselves subjugated under the right set of circumstances. It reminded me of the disconnect between a nation’s leaders and its people. It also brought to mind an interesting and admittedly unrelated topic.

Twenty-five years ago, two other Scandinavian nations, Sweden and Finland, joined the European Union. Most of the high-level discussions at the time centered on the obvious questions. How would these countries’ cradle-to-grave social models fit with Western Europe’s different styles of welfare states? And what would their decades-long political neutrality — namely, in terms of their relationships with the recently disintegrated Soviet Union — mean for the alliance?

Such issues were easily resolved, but one issue remained a huge sticking point for Sweden. That revolved around a tobacco product that few Americans have ever heard of and even fewer can pronounce, snus. It’s the Swedish word for snuff, and is pronounced snoose. The pasteurized tobacco pouches, which are inserted in one’s upper lip (and no spitting needed), were then — and remain now — the tobacco product of choice in that country. The EU bans its sale, and Swedes would be in open rebellion if it were banned there, too.

Why does this matter? “Sweden is lighting the way to a cigarette-free world,” reported a 2017 article in the New Scientist. “The Swedish government has released data showing that the proportion of men aged between 30 and 44 smoking fell to just 5 percent in 2016.” For men of all ages there, the smoking rate is 8 percent, which is well below half of the U.S. male smoking rate. In Russia, 60 percent of men smoke cigarettes. Smoking rates are much higher in neighboring countries.

“Swedish men have the lowest rates of lung cancer — indeed, of all smoking-related deaths — in the developed world,” explains Brad Rodu, a professor at University of Louisville’s cancer center. “If men in the rest of the EU smoked at the rate of Swedish men, there would be more than 250,000 fewer dead smokers in the EU each year. Inexplicably, the EU has banned snus in every country except Sweden, denying smokers this life-saving option.”

In 2018, the EU once again rejected efforts to legalize snus, leaving Sweden the only exception. The problem, to Nanny State health zealots, is that people enjoy using snus rather than government-approved cessation devices such as patches, nasal sprays, and nicotine gum. Officials there, and in the United States, are so zeroed in on their war on tobacco products that they’re insisting on a policy of abstinence, no matter how many people it kills in the process.

California municipalities have been banning flavored-tobacco products, which is a backdoor means to criminalize vaping. Los Angeles County is the latest to do so, with county supervisors voting unanimously in favor of such a ban in October. One of the justifications has been vaping-related lung illnesses, which are serious — but seem entirely related to black market vape products. If commercially tested vaping products are banned, we’ll obviously get more black-market products, including people making vape liquids from recipes they get online.

Because people in the United States are generally unfamiliar with snus, few people are talking about how that ban will also outlaw many types of snus products, which often have flavors. Another casualty is something called Zyn, a non-tobacco pouch product made from nicotine salts that has even fewer carcinogens than snus. I used it to halt a nasty cigar habit.

Nicotine isn’t much more of a problem than caffeine. It’s addictive, but it’s the combustion from smoking that will kill you. These smokeless products have become increasingly popular now that vaping is in the crosshairs. Virtually every local convenience store sells them, and clerks — who rarely know anything about these new products — have told me how popular they’ve become.

If anything, lawmakers should carve out exemptions for these nicotine-based harm-reduction products so that smokers have the option of reaching for something far less dangerous than a pack of coffin nails. Some cities, such as Long Beach, have done this — and it’s a much more reasonable approach than the one taken elsewhere, but the trend is in the opposite direction.

So, oddly enough, the Swedish Nanny State can teach California a thing or two about being less nanny-ish and protecting public health in the process. Unfortunately, our state seems to be occupied by irrational politicians — and our citizens are every bit as compliant to these irrational and oppressive new rules as those Norwegian citizens in that fictional television series.