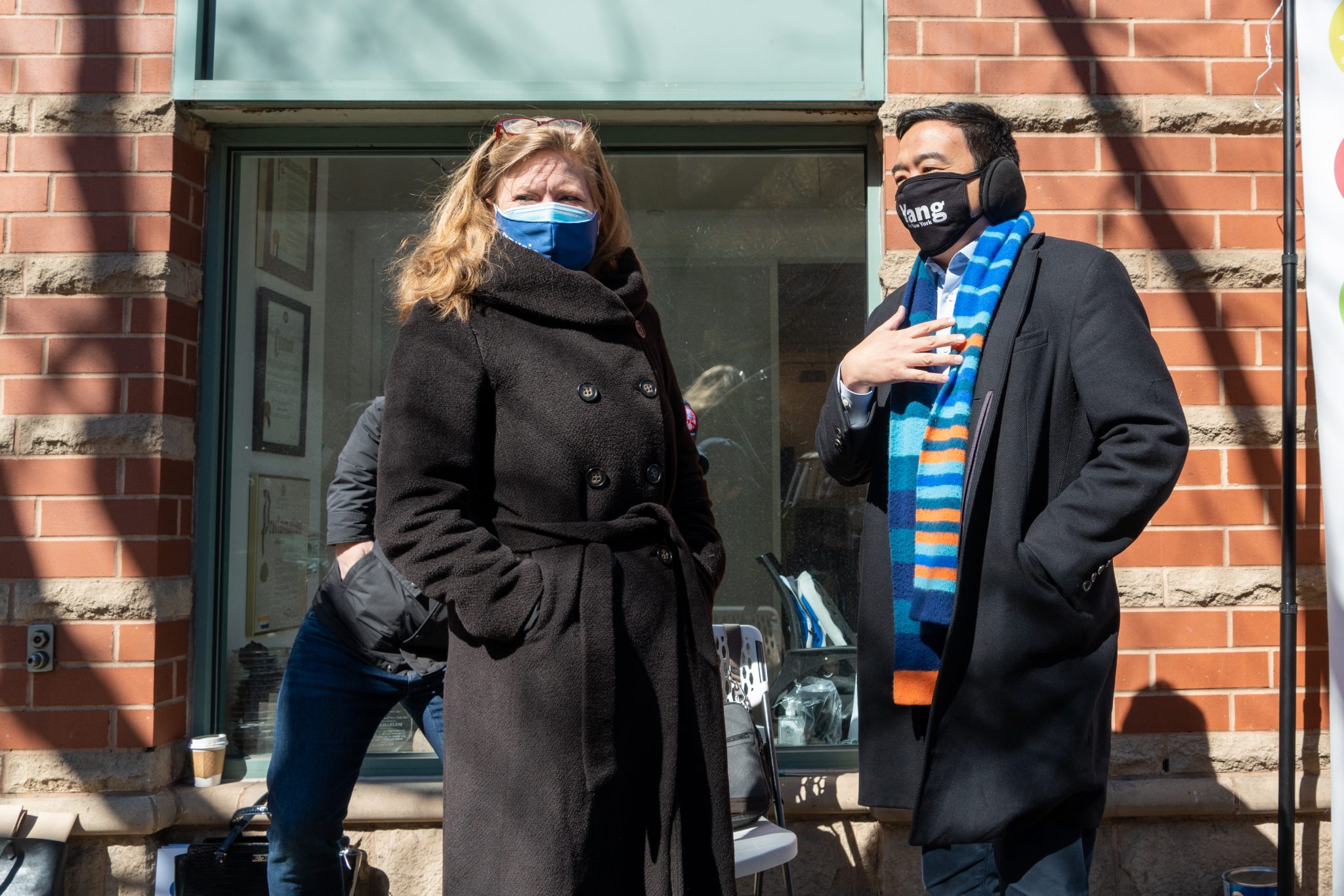 The New York City Board of Elections has as of Tuesday conducted 11 rounds of ranked-choice ballot counting and still has not determined who won last week’s Democratic mayoral primary. The delay is due mainly to the erroneous inclusion of 135,000 test ballots meant to test the ranked-choice voting process. The June 22 mayoral primary was New York’s first-ever ranked-choice election.

The error was first raised by primary frontrunner Eric Adams. He was chided by left-wing pundits for sounding similar to former President Donald Trump’s reaction to the 2020 presidential election. The Board of Elections released a statement on Twitter acknowledging that an error had occurred and that the test ballots had remained in the digital Election Management System.

The Board of Elections said, “When the cast votes were extracted for the first pull of [ranked-choice voting] results, it included both test and election night results, producing approximately 135,000 additional records.”

“Board staff has removed all test ballot images from the system and will upload election night results, cross-referencing against election night reporting software for verification,” the board said. “The cast vote record will be re-generated, and the RCV rounds will be re-tabulated.”

Initially, the board removed the preliminary results from its website but has since re-added them. It went on to apologize for the error later in the statement.

This is not the first time the Board of Elections has encountered similar issues. During the 2020 election, 100,000 New Yorkers received mismatched or otherwise invalid absentee ballots.

Wiley expressed ire with the Board of Elections over the test ballot snafu. She said that the mishap “is the result of generations of failures that have gone unaddressed.” Wiley’s candidacy was eliminated through ranked-choice vote tabulation, and the majority of ballots cast that ranked her as their top choice moved into Garcia’s column.

Adams filed a lawsuit on Wednesday afternoon against the Board of Elections to have a judge oversee and review the ballots. He says the lawsuit will “ensure a fair and transparent election process.”

So far, absentee voting has shown favor towards Adams. The majority of absentee ballots returned to the Board of Elections come from districts backing his candidacy, but the districts where Garcia’s vote share is more substantial tend to have higher numbers of absentee voters.

Garcia now trails Adams by less than 20,000 votes. With more than 100,000 absentee ballots left to tabulate, the final results of the primary won’t be available until July 12 at the earliest. With this many outstanding absentee votes yet to be counted, the Democratic nomination is within reach for both candidates.

Whoever wins the Democratic nomination will face off against Republican nominee Curtis Sliwa in the November general election.