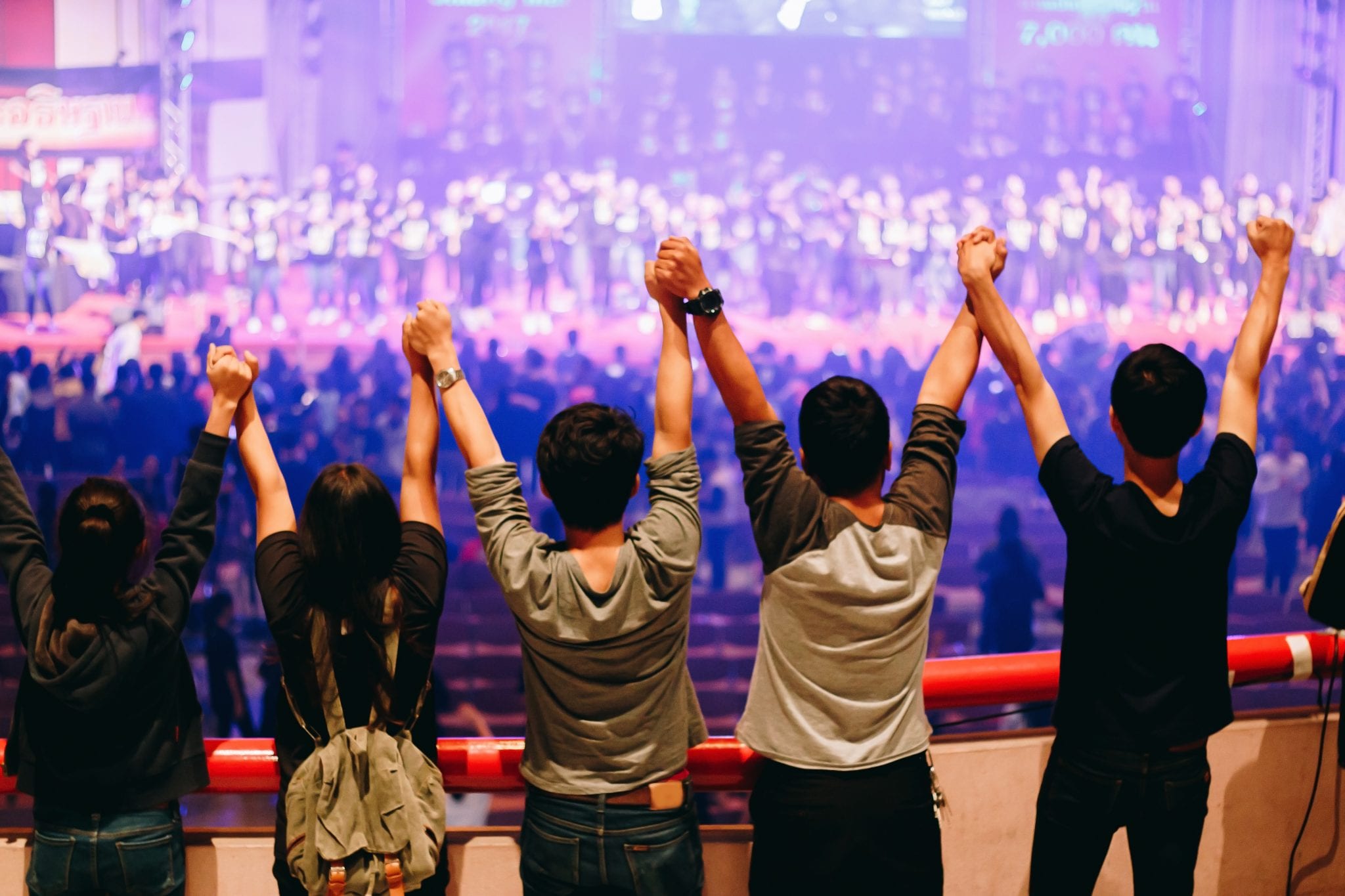 The local fish wrap recently published a hit piece on evangelical Christians by a contributing writer who used to be an investigative journalist for 60 Minutes. A forensic look at that essay, “The political challenge for NC evangelicals,” suggests that Dana Miller Ervin learned to disguise progressive assumptions by concealing them in the setup paragraphs for any argument she cares to make.

What Ervin does as a columnist would be of limited interest if she were the only one baking hand files into cakes, but that technique is a favorite of left-leaning writers everywhere, particularly in the run-up to an election, when ideologues of all stripes (including my own) are busy with what might be called “battle space preparation.”

Ervin’s unwitting muse was Rev. Franklin Graham. “Since [Rev. Graham] warned the country would ‘unravel’ if Trump is impeached, I’ve started to think about the impact of politics on American Christianity,” she writes. “What will happen, for example, if white evangelicals continue to overwhelmingly support the president after evidence indicates he’s broken the law?”

Did you spot the ideological tell? It’s “after evidence indicates he’s broken the law.” As regular Spectator readers know, evidence thus far has indicated no such thing. But Ervin seems convinced that impeachment cheerleaders like Adam Schiff are eagle-eyed enough to see over the horizon.

To her credit, Ervin decided to ask a few pastors what they thought might happen if support for President Trump in their congregations remained strong. “I reached out to white evangelical pastors of six large North Carolina churches to hear their views,” she writes, and “I also called several of the country’s evangelical leaders.” All well and good, you might suppose, and consistent with what honchos at the Charlotte Observer expect from one of the “fresh new voices” in local journalism.

Yet anyone reading Ervin’s essay can’t help but wonder whether Jane Goodall has more empathy for chimpanzees than Dana Ervin has for evangelical Christians. Ervin starts with mild curiosity, segues into clinical detachment, and ends on a note of full-blown exasperation. Like a visitor watching poo-flinging primates at the zoo, she can’t quite accept what she sees: “While everyone agreed that Trump must be held to account if he’s broken the law, it became clear that many Christians will have a hard time coming to that conclusion,” she writes.

Then her face, at first just ghostly, turns a whiter shade of pale: “When asked specifically about Trump’s Ukraine call, one pastor immediately raised concerns about Biden’s son, as if those were a defense for any presidential malfeasance. Possible extortion by Mr. Trump seemed to be less serious that perjury by Bill Clinton. And even after Trump appointees testified to a quid pro quo, one pastor said the secrecy of the impeachment investigation prevented any conclusion.”

The passage reeks of condescending disbelief because it’s seven paragraphs in to a 10-paragraph report that Ervin wrote for other progressives. By then what started by her own account as an impartial search for data on American evangelical Christians has morphed seamlessly into consternation with the people she was curious about. If you parse the rhetoric involved, you find Ervin shopping at “Impeachments ‘R’ Us,” just like the more excitable members of the House Judiciary Committee.

By couching her concern as one of “possible extortion by Mr. Trump,” Ervin ignores what Ukrainian President Zelensky said and makes the mistake of assuming too much. She abandons any pretense of objectivity to fault the logic of a pastor who mentioned accusations against Hunter Biden by implying that his argument was an instance of “whataboutism,” when for all we know he may have been trying to tell her that ferreting out corruption is a responsible and presidential thing to do.

The obvious subtext of writing that “many Christians will have a hard time” concluding that President Trump must be held to account is that those people are, in Ervin’s opinion, unreasonable. What she tries to say gently about evangelicals could also be said about other Christians, however logical they might be.

Partisan scalp-hunting convinced Ervin that Donald Trump is guilty of high crimes and misdemeanors, but it’s the people who disagree whom she paints as mystifyingly stubborn. In looking sideways at evangelical Christians and extrapolating from them to Christians in general, she’s hostage to unexamined assumptions of her own, and as likely to be puzzled by Capuchin friars as by Capuchin monkeys. But with a Brown University diploma and broadcast journalism experience under her belt, she’s also a professional influencer, nudging the cultural needle leftward even when she tries to do that with an open mind.

Conservatives who want to counter bias in the media can start by paying attention to language, which is as much a filter for thought as a means of communicating it. But there’s also satisfaction to be had in going quietly about life until Election Day, in the spirit of “As for me and my house, we will serve the Lord.” Come next November, our votes can declare to exit pollsters, “Deep State” holdovers from the Obama and Clinton camps, and swamp-dwelling senators of both parties: We’re not your monkeys.