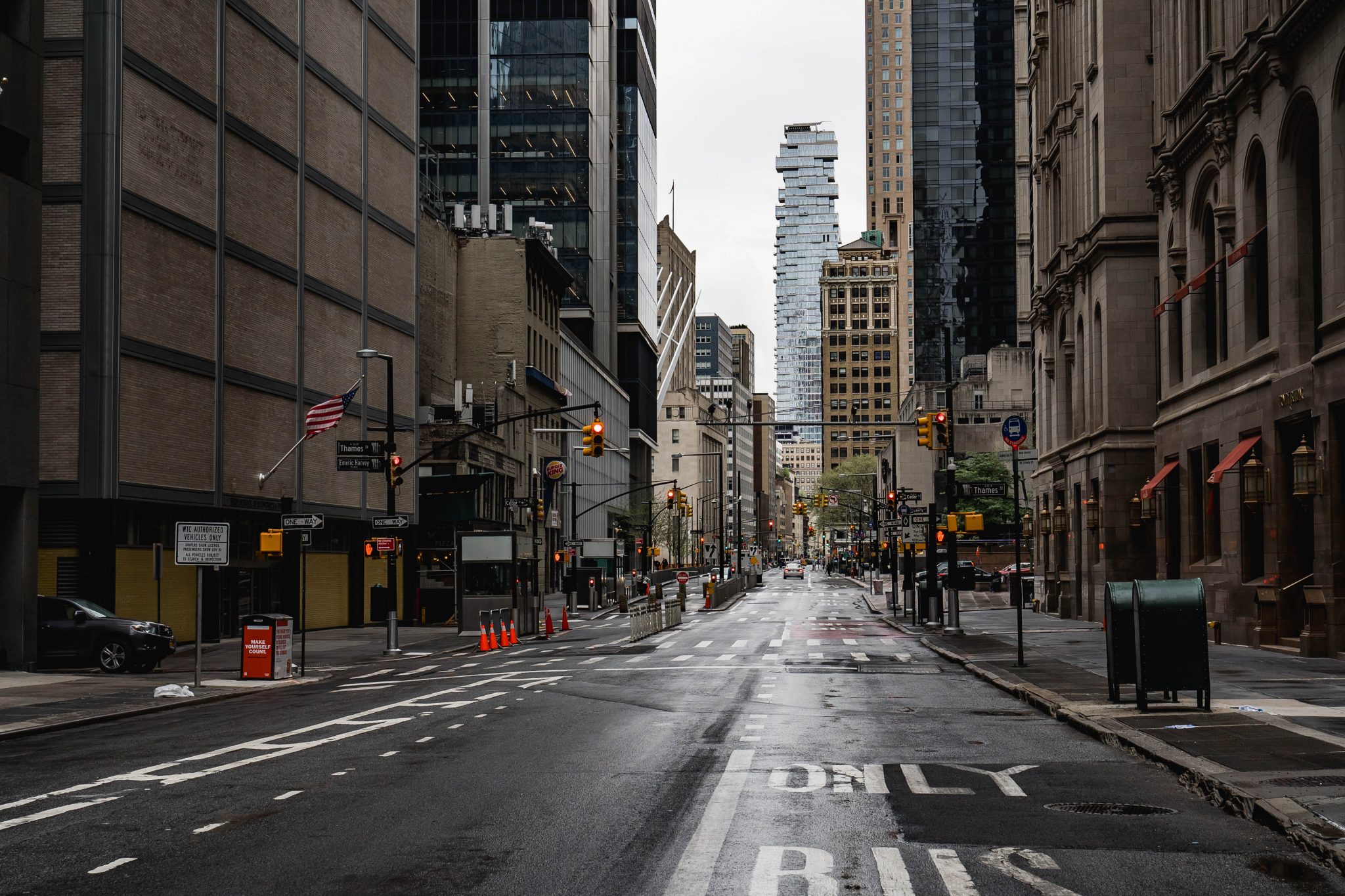 New York City can expect a budget deficit of $9 billion over the next two years amid a flurry of other potentially devastating problems as the financial center struggles to recover from the pandemic and from its disruptive lockdown policy response.

Mayor Bill de Blasio had sounded the alarm about collapsing tax revenues back in late May. In response, the city council was forced to tighten the budget by more than $7 billion, cutting the $95.3 billion spending package initially proposed in February to a more austere $88.19 billion. This was still insufficient to cover the shortfall, and city leaders were left hoping for a rapid rebound in revenues that looks increasingly unlikely. Negotiations for emergency relief and loans are currently stalled.

By the time restrictions are lifted, many of New York’s business patrons might have gone broke or moved across the country, or both.

The looming deficit will have dramatic and immediate economic consequences if not addressed. De Blasio has warned that 22,000 government jobs are on the chopping block. While cutting New York’s enormous public sector (and consequent tax burden) down to size might be cheered on by conservatives during any other year, this year it could speed up a tailspin that the city hasn’t seen since the ’70s — or perhaps ever.

There is, first and foremost, New York City’s unemployment rate. It stood at about 19.8 percent in July, nearly double the U.S. average. It is also recovering exceptionally slowly, having fallen by just 0.5 percent since its peak of 20.3 percent in June, compared to a 0.9 percent fall nationwide. These figures, dire on their own, don’t account for the additional hundreds of thousands of workers who have been furloughed or who have taken pay cuts.

This underemployment crisis has fed into a rent crisis, perhaps the worst in the country. One and a half million residents of New York state, or about 8 percent of the state’s population, are on the verge of eviction.

The city faces serious longer-term problems as well. Clearly people can’t pay rent without a job, which contributes to an exodus from urban living. But even the employed are leaving in droves. A viral LinkedIn post from two weeks ago related anecdotes of several very successful New Yorkers packing up and moving as far away as Arizona. This is backed up by the data: contrary to what one might expect, the pandemic has actually sent the property market into overdrive. Home purchases rose by a staggering 24.7 percent in July, fueled in large part by New Yorkers and San Franciscans moving to the suburbs or to less expensive states.

The forced nationwide experiment in remote work has led many companies to realize that they don’t need to rent out office space in Manhattan or Silicon Valley in order to keep their employees productive. With bars and theaters still closed or subject to severe restrictions, the amenities and comforts of urban life are also gone. By the time restrictions are lifted, many of New York’s business patrons might have gone broke or moved across the country, or both.

The evaporating demand for housing means that rents are falling and vacancies have more than doubled in each of the city’s boroughs. Manhattan saw 34 percent fewer leases signed in July compared to the same time last year but 95 percent more queries about moving out. NYC could well be depopulating faster than during the bad old days of the ’70s. You can tell Gov. Cuomo to write a book about that.