The New York Times published an article Wednesday that defends sex educator Justine Ang Fonte. Fonte gained infamy after teaching a high school class this spring on “pornography literacy” and sharing a video with first graders that says, “It’s OK to touch yourself and see how different body parts feel, but it’s best to only do it in private.”

Fonte’s classes are just another example of inappropriate sexual content pushed on children and young people today, especially in sex education classes. The Times’ defense of Fonte’s explicit first grade and high school classes demonstrates the Left’s advocacy for even the most pernicious of these “sex ed” lessons.

“Multiple sex educators interviewed for this article,” said Safronova, “said there was nothing inappropriate about her classes [at the Dalton School in Manhattan] or at Columbia [Grammar and Preparatory School].”

On her website, Fonte describes herself as a “student of decolonization” who has “reveled in disrupting health education for 11 years.” She says that her teaching is “through the lens of Kimberlé Crenshaw’s teachings on intersectionality.” Fonte spent seven years working as the director of health and wellness at the Dalton School on the Upper East Side of Manhattan before she resigned in June.

The New York Times explained, “Pornography literacy classes teach students how to critically assess what they see on the screen — for example, how to recognize what is realistic and what is not, how to deconstruct implicit gender roles, and how to identify what types of behavior could be a health or safety risky.”

“Though classes on literacy in sexually explicit media are not mainstream,” the Times added, “many sex educators support them.”

Two characters in the animated video Fonte showed the first-grade students say that it feels good to touch their genitals, and one of the character’s mother assures them that this is OK. The description of the video, which was created by the sex education organization AMAZE, says, “It’s quite natural and normal for them to want to touch and explore all parts of their body, including their genitals. In fact, for many children these behaviors become a type of self-soothing, since touching their genitals feels good to them, which, in turn, is a source of comfort.” 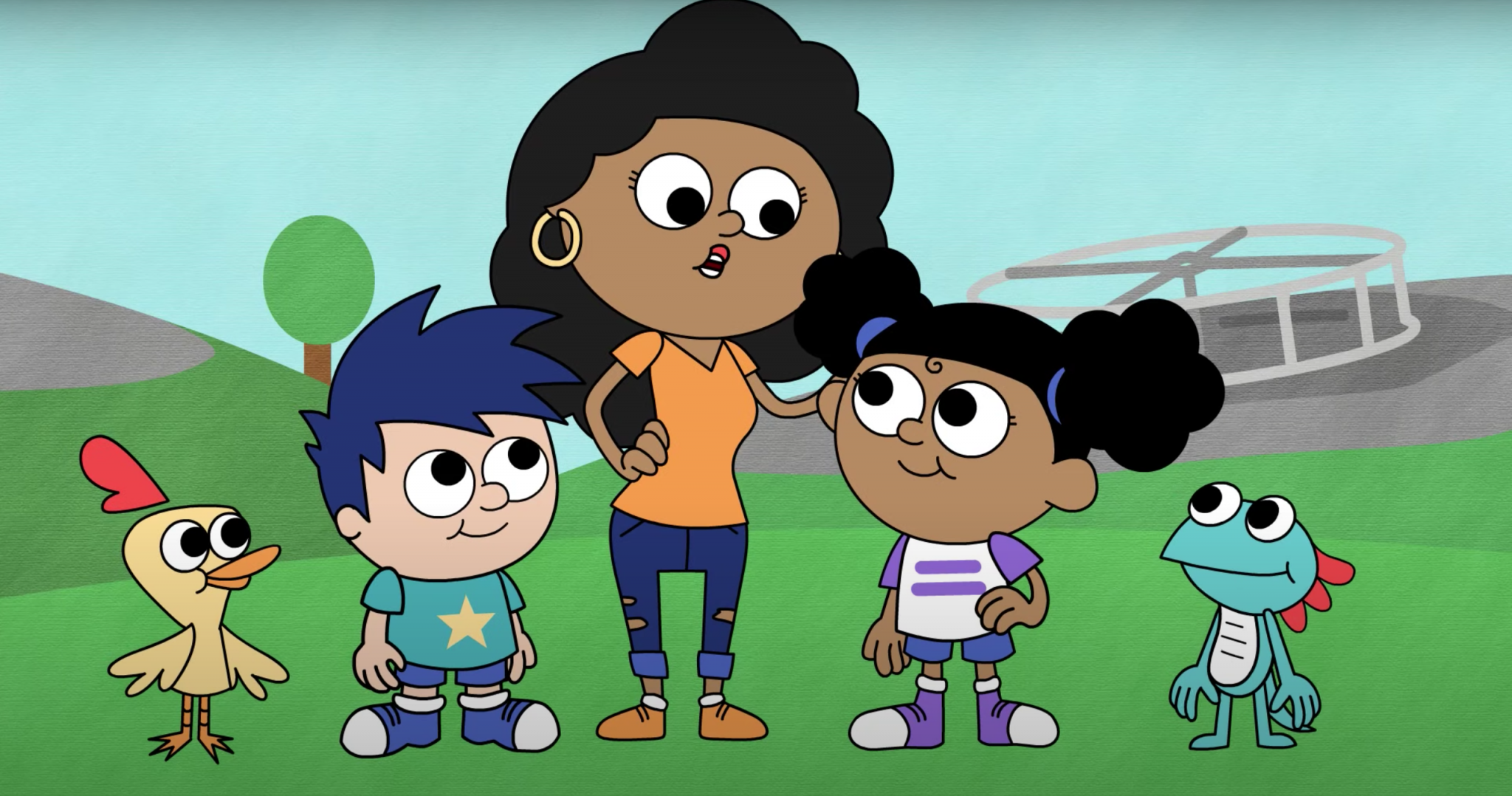 Fonte told the Times, “I equip [the first graders] with a way that they can exercise body agency and consent, by knowing exactly what those parts are, what they are called, and how to take care of them. That was paired with lessons around, what are the different ways to say ‘no’?”

The New York Times called the attacks on Fonte’s lessons part of a “broader clash in education” that has recently arisen over how sex education and racism are taught in the classroom. The newspaper cast the complaints against Fonte as a coordinated attack launched by conservative groups and promoted in conservative media.

Last week, the Washington Post published an op-ed titled “Yes, kink belongs at Pride, and I want my kids to see it.”

Daily Wire commentator Ben Shapiro excoriated the op-ed, saying, “The line from here to pedophilia is pretty straight. I mean, it’s a pretty straight line from ‘It is good for kids to watch kink so that they can explore their own sexual feelings’ to ‘Why can’t they consent to actually exploring their sexual feelings with people?’”