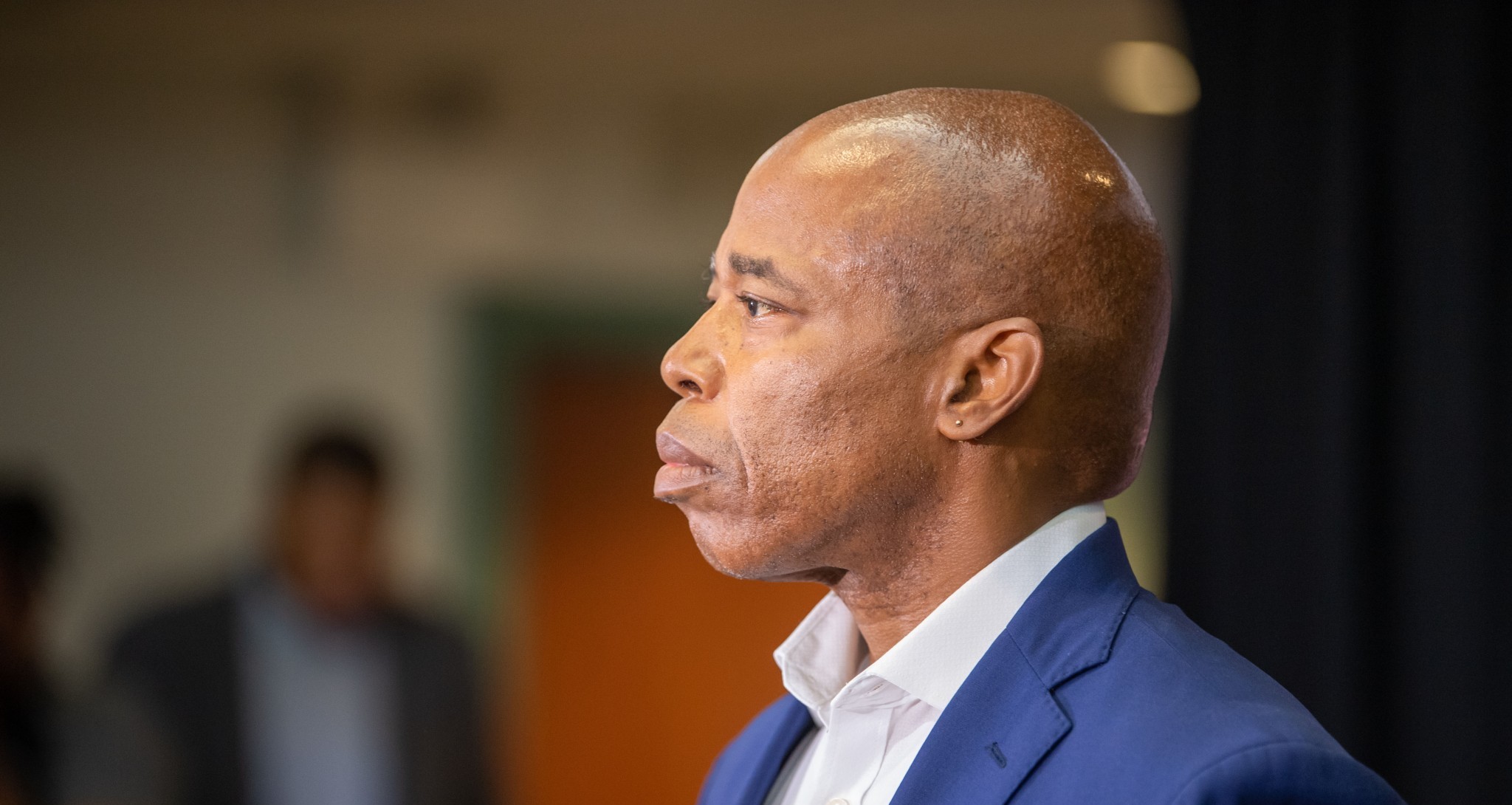 According to a New York City press release, the free abortions are “aimed at dismantling decades of systemic inequity” and are part of a “Women’s Health Agenda.”

This move makes the New York City Health Department the first in the U.S. to offer the life-ending drug. The irony would be funny if it weren’t so outrageously evil.

Adams pandered specifically to women, saying that Congress would not restrict abortion if men could get pregnant.

“For too long, health and health care has been centered around men,” he said. “If men had periods, pap smears, and menopause, they would get a paid vacation. And if men could get pregnant, we wouldn’t see Congress trying to pass laws restricting abortion.”

And the crowd (of liberal women) went wild.

I should point out one of the many problems with Adams’ statement. This issue affects more than women. Men can get pregnant too! Or so the Left has screamed at us.

(To this point: “Men can have pregnancies, especially trans men,” said Dr. Bhavik Kumar, a medical director for Planned Parenthood, on the floor of Congress in September.)

The FDA recently announced that the abortion pill can now be dispensed by retail pharmacies. That announcement has been challenged by a group of 22 attorneys general in a letter to FDA Commissioner Dr. Robert Califf.

The letter, penned by Alabama Attorney General Steve Marshall, reads: “In direct contravention of longstanding FDA practice and congressional mandate, the FDA’s rollback of important safety restrictions ignores both women’s health and straightforward federal statutes. We urge you to reverse your decision.”

Marshall also noted the all-too-convenient timing of the FDA’s decision to allow abortion pills to be sold at retail pharmacies: six months after the Supreme Court overturned Roe v. Wade.

“About six months after Dobbs was decided, the FDA announced a wholesale change to the REMS for mifepristone that purports to authorize its remote prescription and administration. This change isn’t the result of an analysis on how to help promote women’s health,” the letter reads.

Free abortion pills are just one aspect of the Big Apple’s efforts to provide women with more chances to kill their pre-born children.

The city also offers an “abortion access hub” to connect callers to abortion providers, regardless of their immigration status or financial situation.

You don’t even need to live in New York City to access their abortion hub. How inclusive!

So, while Mayor Adams should be committed to decreasing crime in New York City — which was up 23.5 percent in 2022 over 2021 — he is instead coordinating and facilitating grave moral crime.

The Abortion Debate Has Now Descended to an Infanticide Dispute