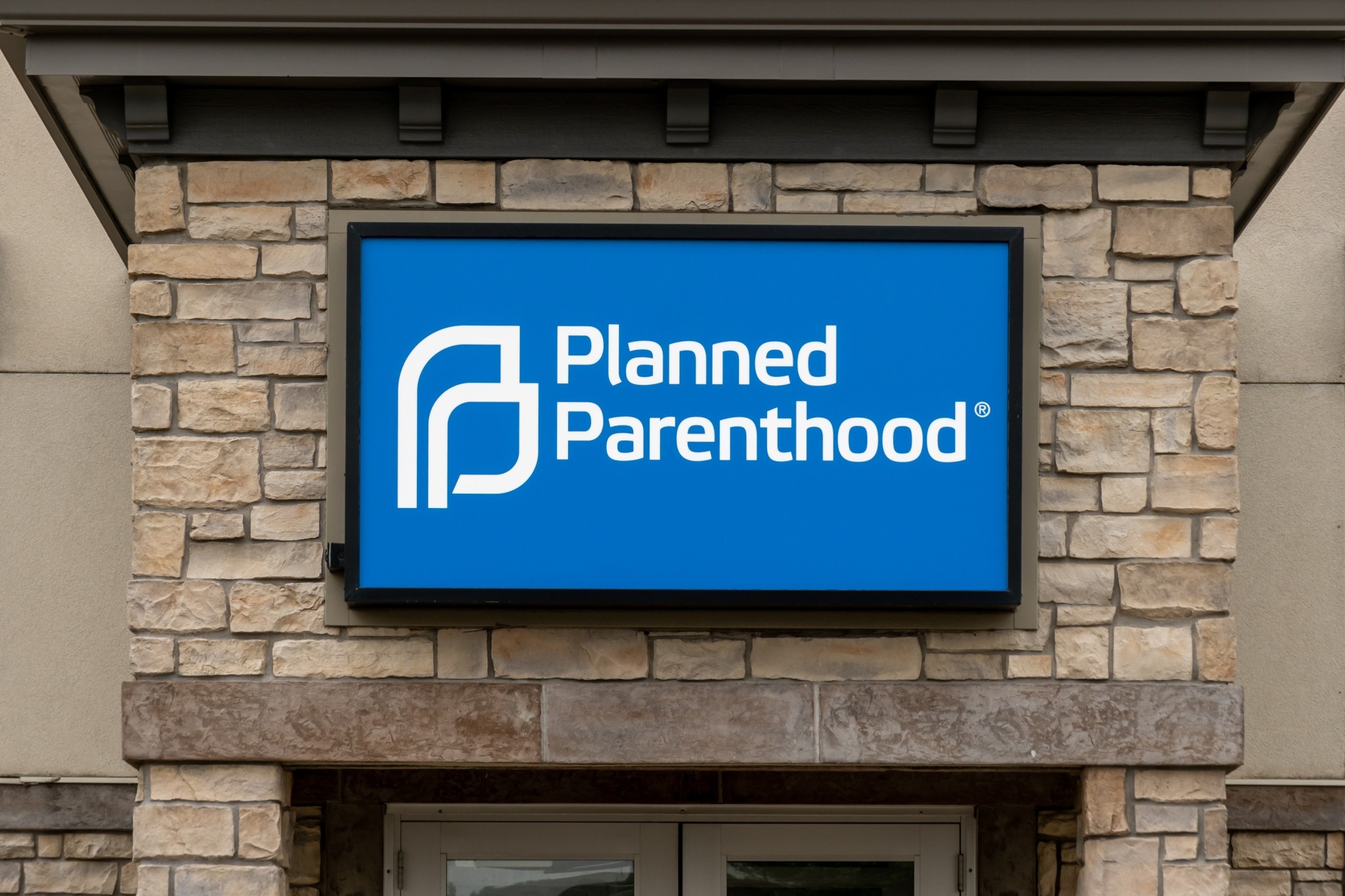 The GOP-led House of Representatives passed a bill last week that, in CNN’s words, “would require health care providers to try to preserve the life of an infant in the rare case that a baby is born alive during or after an attempted abortion.” The vote was 220–210, with every Democrat member except two voting against the measure (one voted for the bill and one abstained). The CNN report notes that the bill “is not expected to be taken up by the Democratic-controlled Senate.” Republicans proposed similar legislation in 2019, but Democrats in the Senate successfully opposed it. The abortion dispute in this country has now descended the “slippery slope” to the infanticide dispute that many predicted after the Supreme Court legalized abortion on demand in 1973.

After Roe v. Wade was handed down, many in the pro-life movement warned that acceptance of abortion on demand would create a “slippery slope” to infanticide. The pro-abortion forces countered by dismissing the “slippery slope” argument as unfounded. The issue arose again in the mid-1990s when President Bill Clinton promised to veto legislation outlawing “partial-birth abortions.” Democratic Sen. Daniel Patrick Moynihan, who generally supported abortion rights, said he would vote to overturn a Clinton veto because he believed partial-birth abortion “is as close to infanticide as anything I have come upon.” Partial-birth abortion is indeed infanticide — and so is allowing a baby born alive in a failed abortion to die without medical care. One imagines that Sen. Moynihan, if he were alive today, would likely be appalled at where his party stands on this issue.

The broad meaning of “slippery slope” arguments is that once you implement a policy that initially appears limited in its consequences, there is a risk that it will lead to broader consequences. The pro-abortion movement has long denied that the legalization of abortion would lead to infanticide. When Republicans, including President Donald Trump, in the past accused the Democrats of supporting infanticide for opposing similar “born alive” bills, or for supporting abortion up to the moment of birth, the pro-abortion media labeled these accusations as blatant falsehoods. But this most recent vote shows that we are very near the bottom of the slippery slope here.

In 1980, the conservative writer Joseph Sobran noted that in the United States, it was “routine to abort healthy babies.” Legal and moral inhibitions against abortion had been removed so it was now okay for people “to get rid of their children.” And he warned that “it is worth bearing in mind that evil practices outrun the reasons adduced for them,” especially “given the moral fluidity of the modern situation.” Two years later, Sobran wrote a piece for the Human Life Review (later included in his book Single Issues) in reaction to a decision by the Indiana Supreme Court to allow a baby born with Down syndrome and a correctable birth defect in his throat that prevented him from eating to die of starvation and dehydration. Sobran explained in that piece that the attempt to “draw a line between abortion and infanticide … is arbitrary.” And he predicted that “the logic and momentum of convenience-killing will not halt at any such artificial boundary.” He also warned that the pro-abortionists had liberated a “great force … that has no visible inclination to relent.” The Indiana case revealed that the “moral fluidity” of which Sobran warned about had taken us further down the slippery slope of legalized abortion.

The recent vote in the House revealed that the elites of one of our country’s major political parties have, in Sobran’s words, lost their “grip on basic values.” If infanticide is considered a debatable issue, we have crossed a moral threshold that those who warned about the slippery slope of abortion predicted over 50 years ago. For even before Roe was decided, Pope Paul VI grouped abortion with infanticide and euthanasia, and warned that “A society that, under various pretexts, moves toward legalized abortion would be going against the efforts undertaken by centuries of civilization” that had “eradicated these barbarian methods.” It has come to pass.