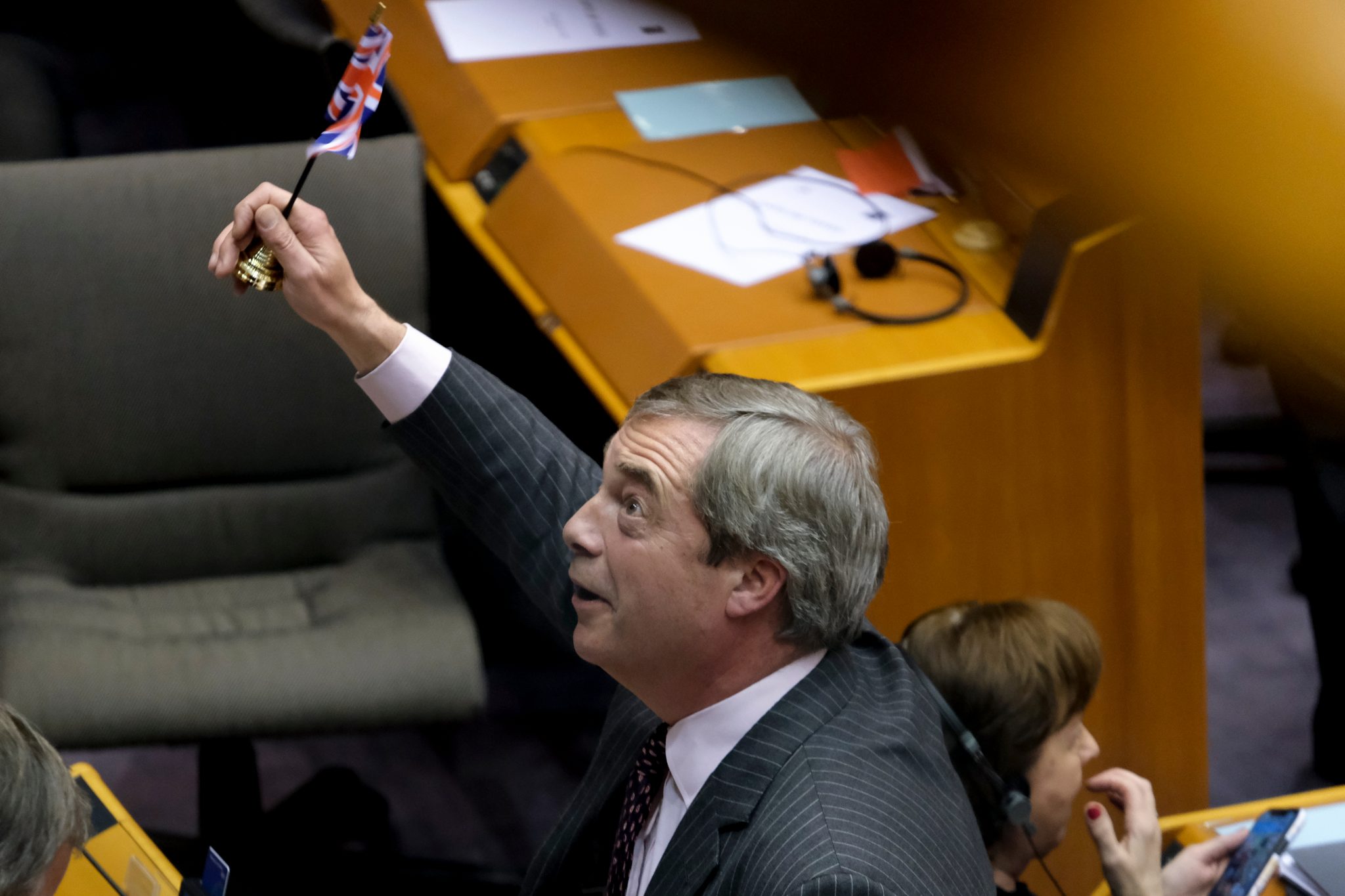 The long-awaited report by the UK’s Intelligence and Security Committee (ISC) on Russian influence over UK elections revealed no evidence that the Brexit vote was targeted, but there was proof of its malign meddling in the 2014 Scottish Independence vote.

Many Brexiteers had viewed this investigation as the latest attempt by EU Remainers to delegitimize the results of the 2016 EU referendum. Especially as the committee was initially headed up by Dominic Grieve, a now former Conservative MP, who led many other parliamentary initiatives to thwart Brexit.

Arron Banks, the founder of Leave.EU, even threatened to sue the committee if it referred to previous unfounded accusations that he was a Russian agent.

One of the expert witnesses from whom the committee received evidence was Christopher Steele, the former MI6 officer that President Trump would like to see extradited to the U.S. over his so-called dossier.

In a submission to the committee, Steele wrote, “My understanding, arising partly from personal experience with the ‘Trump-Russia dossier’, is that this Government — perhaps more than its predecessors — is reluctant to see intelligence on Russian activities when this presents difficult wider political implications.”

He added, “Examples of this include reporting on the Kremlin’s likely hold over President Trump and his family/administration and indications of Russian interference in and clandestine funding of the Brexit referendum.”

His evidence appears not to have acknowledged the Mueller report’s conclusion that it “did not establish that the Campaign coordinated or conspired with the Russian government in its election-interference activities.”

Soon after the ISC report was published, Brexiteer-in-chief Nigel Farage triumphantly tweeted, “So, no evidence of Russian interference in the [Brexit] referendum. Some serious apologies are due.”

None were forthcoming, and the committee’s findings were anything but a clear-cut exoneration. Having found no specific evidence of Russian influence, instead it blamed the UK government for not trying harder to find any.

One member of the probe, Scottish Nationalist Party MP Stewart Hosie, claimed, “The report reveals that no one in government knew if Russia interfered in or sought to influence the [Brexit] referendum because they did not want to know.”

The committee said when MI5 was asked if it had evidence of Russia trying to influence the 2016 vote, the domestic intelligence agency provided it with just “six lines of text.”

This could have been because that was all they needed to write “nothing-burger” and “there’s no there there,” but ISC member, Kevan Jones MP, claimed it was because “no one … sought to look or ask the question that needed to be asked.”

The committee called for a new intelligence report specifically around Russian interference in the 2016 Brexit referendum, but admitted it would be “difficult — if not impossible — to prove” allegations that Russia tried to influence the vote.

Another investigation is the last thing this government wants, so its 20-page response was emphatic: “a retrospective assessment of the EU Referendum is not necessary.”

The investigation did find “credible open-source commentary that Russia undertook to influence the campaign on Scottish independence in 2014.” This was judged to be “the first post-Soviet interference in a Western democratic process.”

Yet despite all of Moscow’s efforts, Scottish people still voted to stay in the UK. This led former Brexit Member of the European Parliament Martin Daubney to tweet, “Delicious irony being Vladimir Putin wants the same as wee Nicola Sturgeon (First Minister of Scotland): a fractured UK.”

That could also be viewed as a test case for how ineffective foreign interference in an election really is, because Sturgeon’s side lost anyway — even with the Kremlin’s help.

The committee examined other cases involving Russia, including the assassination of Alexander Litvinenko and the poisoning in Salisbury of Sergei and Julia Skripal, but it’s main raison d’être was to try to uncover manipulation of the 2016 referendum.

Soon after that result, then-Prime Minister David Cameron suggested that Russia “might be happy” with a positive Brexit vote, and the Remain campaign accused the Kremlin of involvement. The ISC began its investigation in November 2017.

A U.S. senate minority report initiated by Democrats stated in January 2018, “The Russian government has sought to influence democracy in the United Kingdom through disinformation, cyber hacking, and corruption.”

Yet, despite spending over a year investigating, the UK intelligence committee was unable to unearth anything that might undermine the validity of the Brexit result.

The British government set up its “Defending Democracy” program in 2019, in response to the initial evidence seen by the committee. But many would say the biggest threat to UK democracy came from within as the Remainer establishment attempted to overturn the wishes of the majority who voted to leave the EU.

In the U.S. also, the Democrats and “Deep State” actors tried to prove that Russia helped President Trump to win the 2016 election and in so doing attempted to undermine the electoral verdict of American voters.