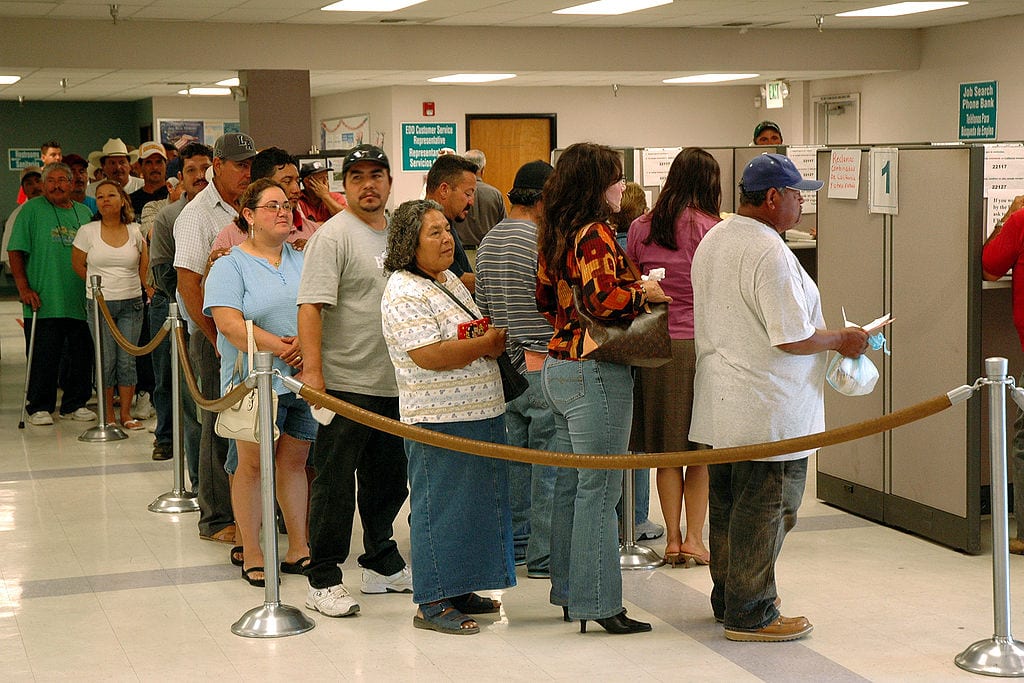 Most research surrounding the proliferation of overly burdensome professional licensing rules focuses on the economic costs it has for society, but the repercussions of licensing laws go beyond their economic impact. With strict occupational licensing rules in place, entrenched professionals are able to restrict the number of competitors they have, raising their own wages at the expense of consumers and potential rivals. This is bad for the economy, but as a new report out of the Archbridge Institute reminds us, it also contributes to a social ill that conservatives and libertarians often overlook — lack of economic mobility that persists through generations.

The greatest cause of poverty in this country is joblessness. Just 2.4 percent of Americans between the ages of working-age Americans with a full-time, year-round job live in poverty. For those without a job, nearly one-third live in poverty.

Unfortunately, occupational licensing is often a cause of joblessness, or at the very least a cause of Americans making less money than they could otherwise. It is estimated that 2.8 million fewer Americans are employed nationwide due to occupational licensing. That’s bad for Americans that are kept unemployed, but it’s also bad for consumers who are forced to pay higher prices due to an artificially restricted supply of licensed professionals.

Learning a trade and working hard to start a business as a professional is the American Dream, but occupational licensing makes it difficult to do so. Being forced to pay an average of $267 in licensing fees on top of a year in mandatory training simply to receive government permission to earn a living can discourage Americans, particularly those less fortunate, from seeking to become a licensed professional. By closing off an avenue out of poverty, overly strict occupational licensing regimes contribute to poverty persisting through generations.

It is no coincidence that many of these persistent-poverty areas are rural, where local professionals should have healthy and flourishing competition. More than 85 percent of persistent-poverty counties in the United States are outside of metro areas, and many of the poorest counties in the country are in states like Arizona or Mississippi, states that the Archbridge report identifies as having experienced the greatest growth in occupational licensing between 1993 and 2012.

Experts across the political spectrum agree that occupational licensing is bad for economic growth and mobility. It’s time that the policymakers setting these burdensome standards take note.