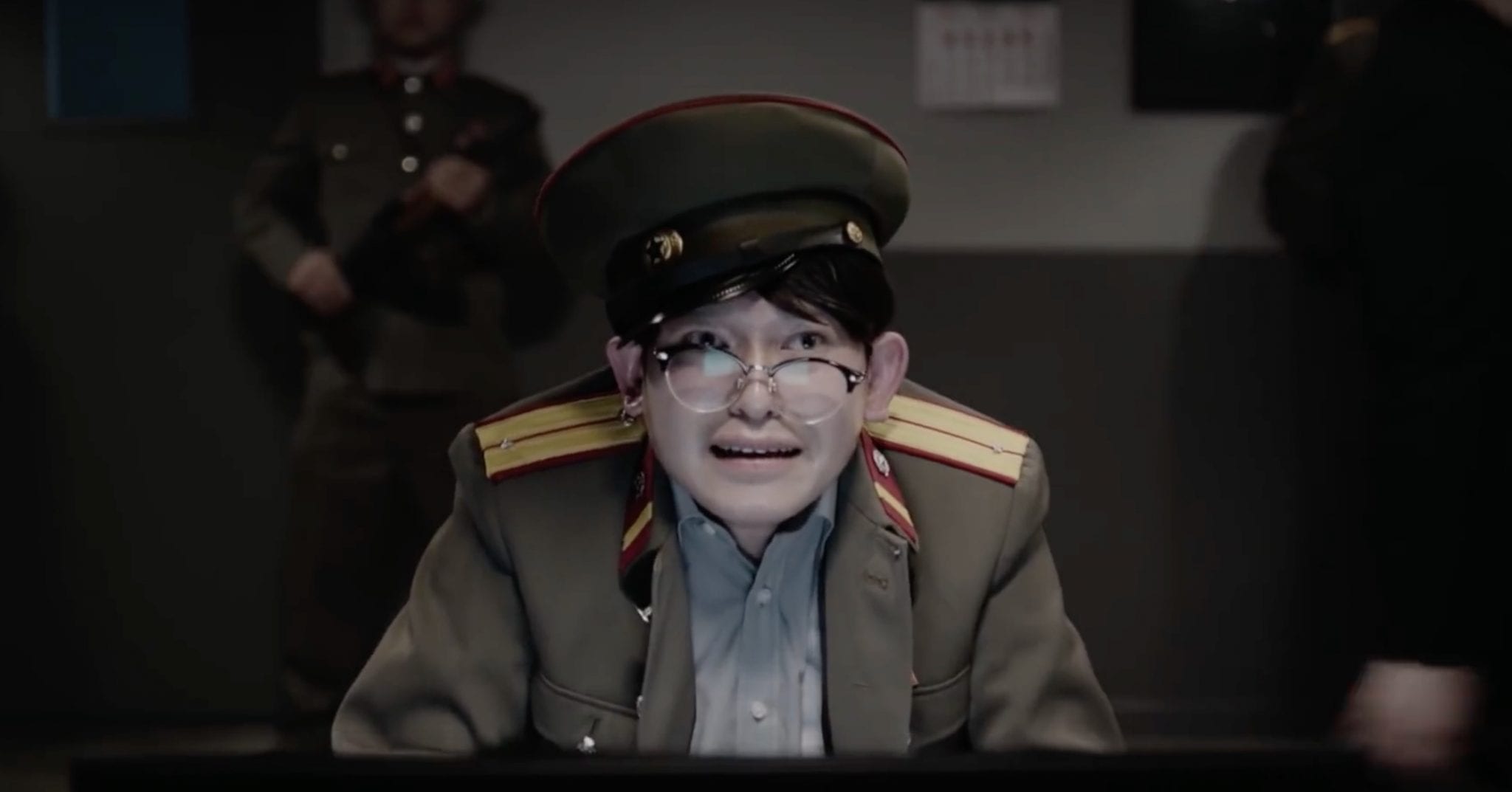 First the NFL refused to allow a veterans organization to run an ad during the Super Bowl urging everyone to stand for the national anthem. Now it has refused to allow an ad by a new Bitcoin organization that wants to stop North Korea from abusing Bitcoin to evade sanctions and to keep that country’s nuclear program from threatening the U.S. homeland.

Most people do not understand that there is not just one Bitcoin. There are several alternative, competing companies that each market their own version of Bitcoin. The original, old Bitcoin was launched in 2009, succeeded now by Bitcoin Cash, Litecoin, Etherium, and others.

All Bitcoins follow the same general concept of a virtual currency that exists only online. They each involve a payment system that cuts out the middle man — banks.  Individuals can buy coins that are stored on phones and computers in digital wallets. They have become an alternative to cash and bank transfers. The value of each Bitcoin unit, for all versions of Bitcoin, is set by supply and demand in market transactions every day, just like most currencies are today.

But all the older Bitcoins became vulnerable to abuse by terrorists, drug dealers, money launderers, and organized crime, because there was no one who could exclude them from trading in the Bitcoins, up until now. That is why old Bitcoin has been so persistently unstable in markets, falling sharply again this week to below $8,000.

The new Anti-Money Laundering (AML) BitCoin, launched on October 1, 2017, is designed to comply with the anti-money laundering know your customer rules and requirements promulgated in the Patriot Act, which apply to all mainstream banking and financial institutions. Administered by the NAC Foundation based in Nevada (most of the most well-known virtual currencies are foreign-based products), the new AML BitCoin uses biometric identification systems to verify the owners of wallets that hold the AML BitCoin, which is what empowers them to keep out bad actors.

The Patriot Act rules and requirements protect banking and finance precisely from invasion by those same terrorists, drug dealers, and organized crime conspirators that effectively destroyed the usability of the older Bitcoins in mainstream commerce. Following those same rules will protect AML Bitcoin as well, and enable it to serve customers operating in the established financial markets and mainstream commerce.

The Washington Times reported on September 25, 2017 (“North Korean Hackers Suspected of Using Bitcoin to Undermine U.S. Sanctions”) that financial analysts now fear North Korea may be starting to use the older Bitcoins to evade sanctions designed to exclude them from global financial market transactions that may support their nuclear program. But the new AML Bitcoin will not be subject to this North Korea abuse.

That is why AML BitCoin has already made inroads in so many places where old Bitcoin would never be welcome. Such as the Port of San Francisco and other major seaports up and down the west coast, from Seattle to Oakland to Los Angeles/Long Beach to San Diego, and even most recently the Panama Canal. This new AML BitCoin can operate perfectly well in all financial markets, serving all institutions, even establishment multinational corporations.

Nobel Prize winning economist Friedrich Hayek espoused the concept of competing currencies to keep government issuers of currency like the U.S. Fed in check. Now that AML BitCoin provides a digital currency that can be used in polite company the world over, it can demonstrate and fulfill Hayek’s vision of the virtue of such competing currencies, and how they can better support global investment, trade, and economic growth.

Peter Ferrara is Senior Fellow for legal affairs at the Heartland Institute and a Senior Policy Adviser to the National Tax Limitation Foundation. He served in the White House Office of Policy Development under President Reagan, and as Associate Deputy Attorney General of the United States under President George H.W. Bush.