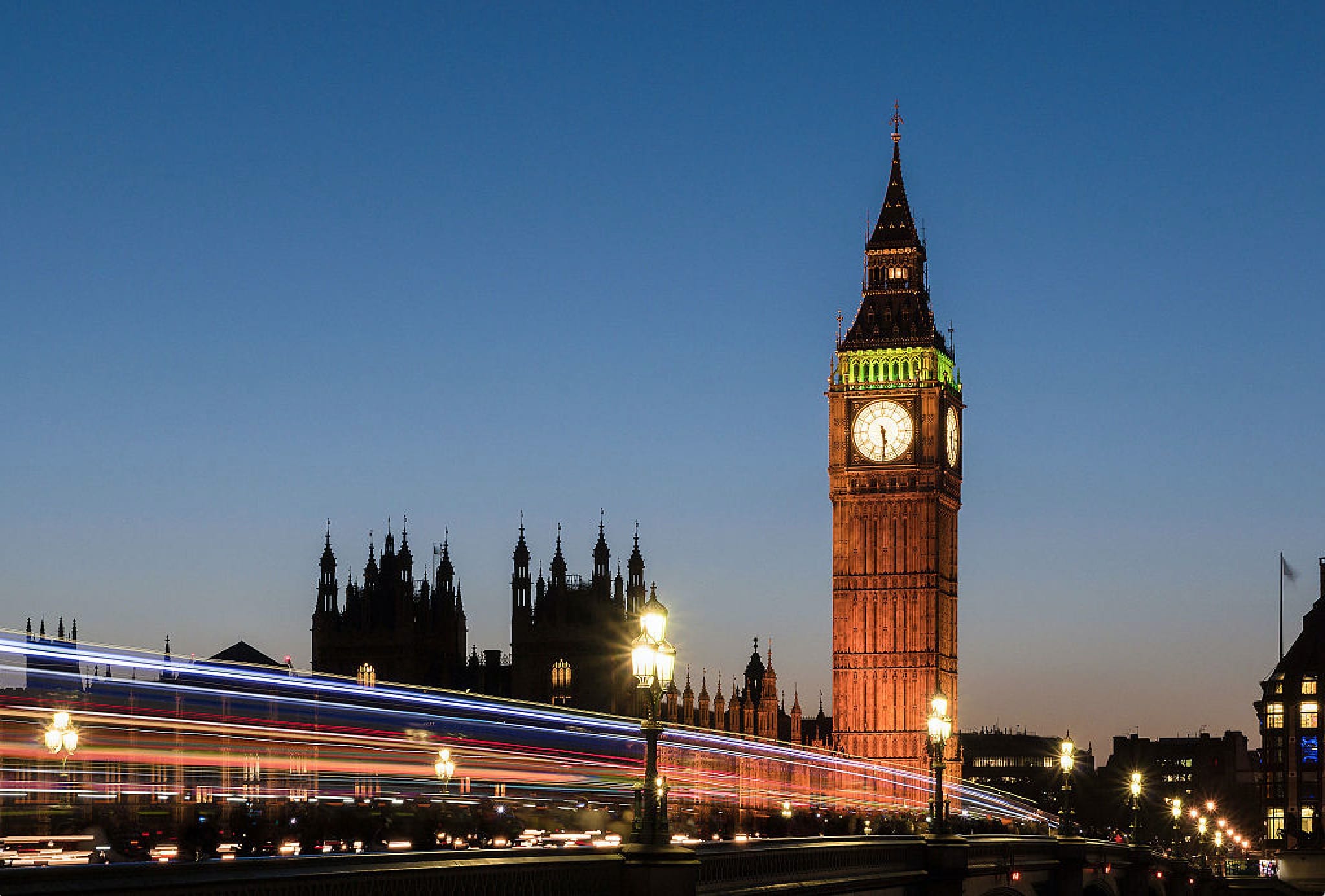 It cannot be repeated enough that the Mueller probe into foreign collusion was itself the product of foreign collusion. Starting even before Trump entered the presidential race, Obama’s CIA director John Brennan was colluding with foreign spies to collect unverified information about Trumpworld. In 2014, Stefan Halper, the long-in-the-tooth CIA asset whom the FBI would later run into the Trump campaign to entrap Carter Page and George Papadopoulos, had passed to Brennan, via Halper’s friends in British intelligence, some bizarre tattle-tale about alleged coziness between Michael Flynn and a Russian historian at Cambridge University.

Long before Flynn joined the Trump campaign in early 2016, Brennan and British intelligence were spying on him. That the CIA and FBI turned to Halper to set traps for him and others in the Trump campaign makes perfect sense. Halper was in on Spygate’s ground floor. Bloating himself for years on the American taxpayer’s dime, Halper couldn’t resist serving as a dual asset for the CIA/FBI and British intelligence.8

In all likelihood, the Trump-hating Peter Strzok, who, as we have learned from his texts, was determined to “stop” the Trump candidacy, obtained Halper’s contact info from Brennan, to whom he served as the FBI’s liaison, which is one of the most critical facts for explaining the baseless probe. Brennan and Strzok nourished a shared hatred for Trump; Strzok would later boast to his mistress that Brennan had given him a CIA medal.

Trump should declassify all communications between Brennan and Strzok, if they exist, which is a real possibility, given what careless clowns the two of them are. Those communications would contain much of the story of Spygate.

The second form of foreign collusion underpinning the Mueller probe has gotten much more attention: the collusion between the FBI and Hillary’s foreign opposition researcher Christopher Steele. In paying Steele $160,000, Hillary purchased more than just opposition research; she purchased FISA warrants on her opponent’s associates and a counterintelligence probe of his campaign. Through Peter Strzok, who wanted her to win “1,000,000-0,” as he put it to his mistress, the FBI was working directly for the Hillary campaign, taking the work of her Brit spy and putting it directly into FISA warrant applications.

Meanwhile, Strzok was darting over to the CIA for Brennan’s “working Langley group” meetings, where they hashed out plans for an October surprise through Halper’s brushing up against the campaign. British intelligence must have been kept apprised of these plans, as Halper’s field of entrapment fell upon British soil. The Five Eyes agreement between the two countries requires that they give each other fair warning about spy operations in their backyards. Besides, the Brits already had a proprietary interest in the Obama administration’s spying on Trump, having supplied the first batch of unverified fragments about Trumpworld to Brennan in 2014 and 2015.

Brennan and Strzok, relying upon media propagandists in their pockets, have worked hard to leave the impression that the pre-probe “tips” from “allies” were devastating. In fact, they were so threadbare Mueller hasn’t even bothered to interview Brennan about them, according to Brennan’s own admission. Mueller could find any of those tips in “CIA files,” Brennan has said with reckless vagueness.

Alexander Downer, the Aussie busybody who set up a meeting with Papadopoulos to pump him for information at a London bar (after British and American intelligence, it appears, gave Downer a briefing on alleged Trump-Russian collusion), took the conversational shards from that sozzled evening to a Hillary partisan at the U.S. embassy in London, Elizabeth Dibble, according to the Wall Street Journal’s Kimberley Strassel. After Trump won, Dibble beat a hasty retreat from the State Department to the Carnegie Endowment for International Peace, a group made famous by its one-time president Alger Hiss. Dibble is its COO.

Known primarily for greasing the wheels of the Clinton Foundation, Downer belonged to the same social circle as Dibble, Jonathan Winer (Hillary’s man at the State Department, who served as a conduit between Steele and John Kerry), and Halper, among other sorry players in this soap opera — a group of bumptious internationalists who in 2016 worked themselves up into a lather over the prospect of Trump as president. It appears that under the coaching of Obama administration officials Downer dropped his report off with Dibble in order to sanitize the beginnings of the probe.

We know that Strzok met with Downer on his trip to London shortly after the official opening of the counterintelligence probe to seal that sanitized beginning. The point of the meeting was to shore up Downer, a more reputable source than Steele, as the official instigator of the probe while Strzok waited to see if Halper could entrap Page and Papadopoulos, and while the FBI was stitching together spying warrants from Steele’s slop.

As election day bore down upon him, Strzok hacked around desperately. He realized that for the probe to accelerate he needed media reports about it (which Brennan took care of) and he needed to convince his colleagues to join him in Steele’s echo chamber, which stretched from London to Langley to Foggy Bottom to 1600 Pennsylvania Avenue, where the name of the game was making one bad piece of information (the dirty dossier) look like multiple good ones.

The FBI lacked any real predicate. But in the post-9/11 world, a referral from the CIA would cause some in the FBI to believe they had to act — particularly as the agency’s information originated with America’s closest ally. Shortly after the case opened that summer, Mr. Brennan gave a briefing to then-Senate Minority Leader Harry Reid, telling him that the CIA had referred the matter to the FBI — an obvious effort to pressure the bureau to get moving on the collusion case.

Under the post-9/11 fig leaf of CIA-FBI cooperation, Brennan ran a spy operation for the Hillary campaign straight out of CIA headquarters, with branch offices at M15 and M16 in the United Kingdom. Against what they saw as the terrifying future of a Trump presidency, the very figures who claimed to guard the special relationship turned it, through their mutual hysteria, into something shockingly sinister.