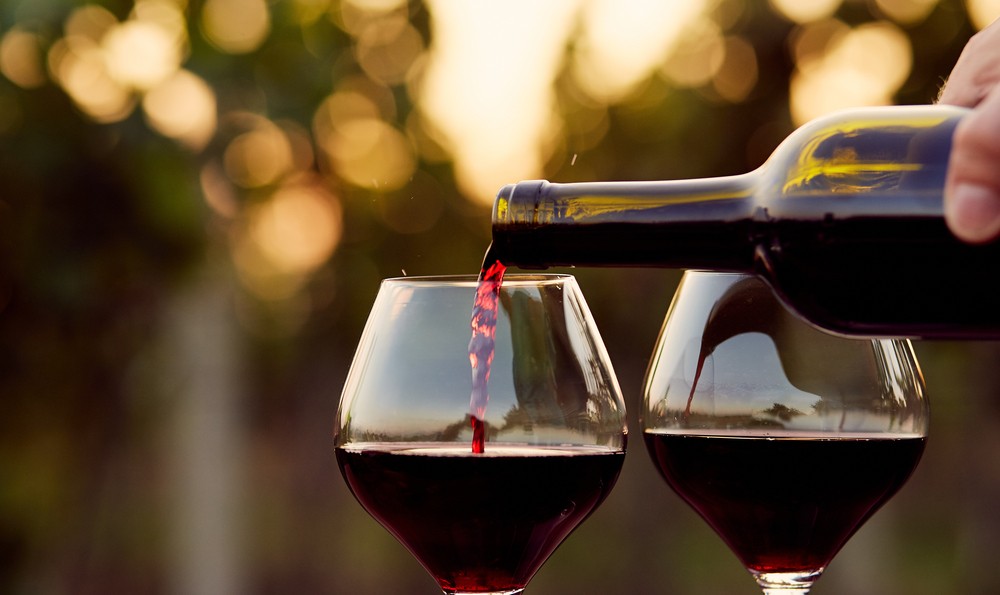 No need to feel guilty about pulling a cork tonight. In fact, it’s your patriotic duty as May 25 is National Wine Day. It’s not clear when it was decided there should be a national day to celebrate wine or who came up with the idea. But it’s clearly one of the better ideas of whatever century it originated in. And its author is one of civilization’s friends.

I only learned of this worthy commemorative today, and quite by accident when the Wall Street Journal in an email wished me a happy National Wine Day and urged me to buy wine from them through the mail. I’ll decline the mail offer as having wine sit on my front porch of a 93-degree Central Florida summer afternoon is probably not the best idea. But just because I’ve only learned of NWD today does not mean my bride and I have not celebrated the grape for years chez Thornberry. In fact, vino graces our dinner table and improves our final meal of the day most evenings.

The manifold benefits of wine have long been recognized across the world. One of the first American champions of this fine mood-improver and solvent of daily frustrations was Ben Franklin, who, as it has been somewhat less than reliably reported to me, said, “Wine is proof that God loves us and wants us to be happy.” (The same guy also told me Ben said, “Early to bed, early to rise, and your girl will go out with other guys.”) But whether or not Ben actually said it, it’s an easy case to make.

Another American booster of wine was the great Louis “Satchmo” Armstrong, the chorus to one of his signature songs being, “Life is a cabernet, old chum.” And quite right. Nothing better with a medium rare steak or prime rib.

Americans were a bit late to the wine party, well established in Europe and other precincts. For the longest time, spirits and beer were more our style when a restorative was called for or we gathered in celebration’s name. In fact, the wine industry in America was in a parlous state for decades after the parched years of Prohibition.

In my college days, unless one darkened the pricey wine shops I couldn’t afford, wine choices were pretty dreary. There were a few rosés and the odd Chablis. There were also a few down-market head-busters that could double as coffin varnish or denture cleaner. I won’t mention the names of these as this might stir unpleasant memories for readers of a certain age. The way for a young buck back then to impress his date was to cook her spaghetti and pull a cork on a bottle of Mateus Rosé that came in that funky-shaped bottle.

In more recent decades, wine choices in America have proliferated, and very drinkable items are now available at the local supermarket. And the pricey wine shops are still available for the serious, and affluent, wine fancier. Americans have taken notice and flocked to the grape in large numbers. It’s not a fad. Moderate wine drinking with dinner is here to stay, and it’s now as American as a cold beer at the ball game. Speaking of American, we no longer have to bow to Europe in the matter of quality wine. No need to ponder those European labels most of us can’t read touting regions most of us know nothing about and therefore have no clue what’s in the bottle. No need to endure French wine snobs. California, if it gets little else right these days, gets wine very right. Some nice vintages come from other states as well.

So please join me in pulling a cork tonight. We’re having ribs, so I think I’ll open an old-vine zinfandel. And I’ll take a moment, as I hope you will, to offer thanks for the grape and for Napa Valley.