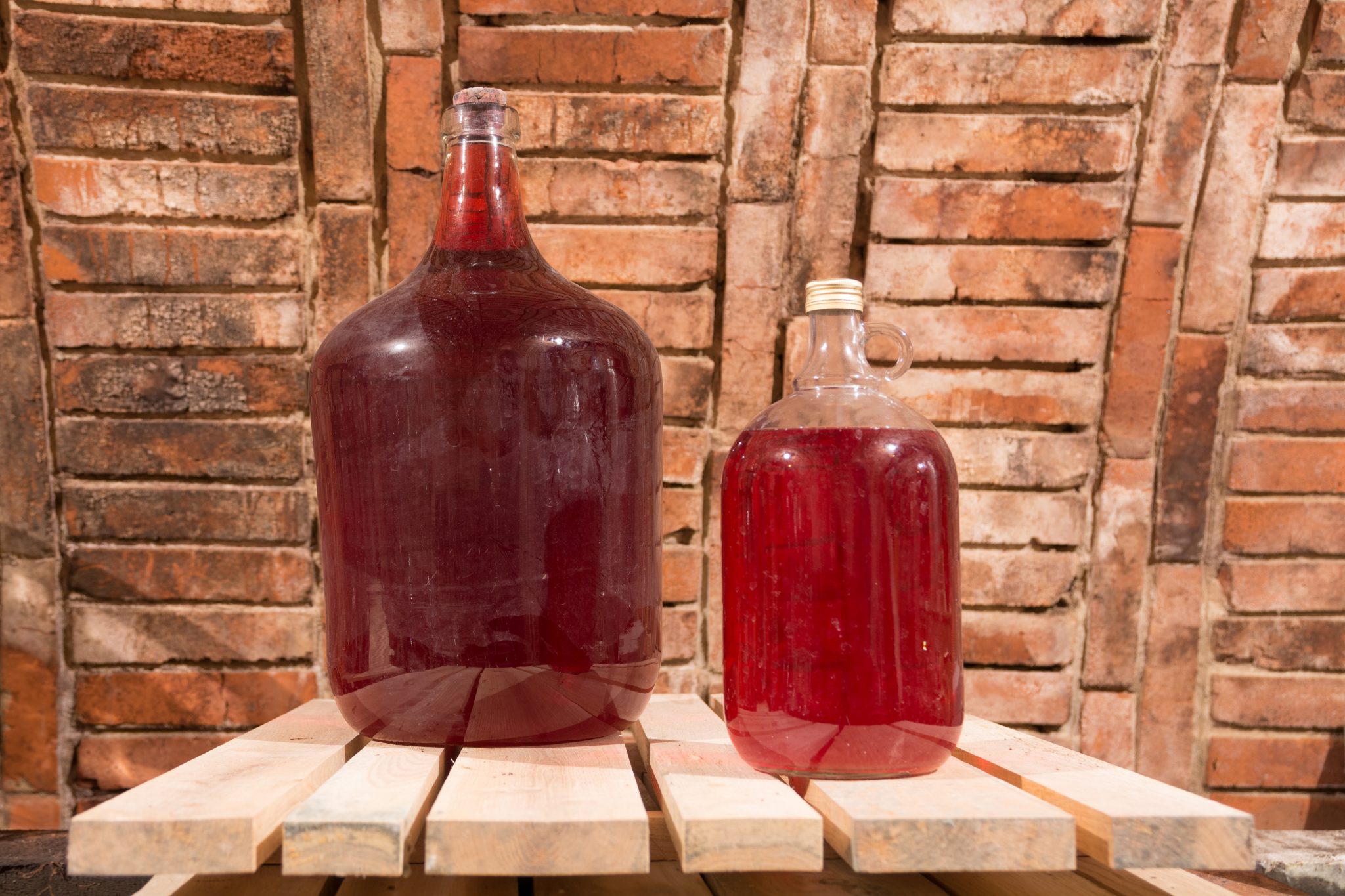 These are hard times, and many of us are drinking more than we probably should.

Here in Alabama, we can’t get wine shipped to our homes, and that’s a problem. We tried a few years ago to pass a law allowing it, but Baptists got involved and a “task force” was formed to look into it instead.

Forming a “task force” in Alabama is like hiring a hitman. The bill never stood a chance.

If I want my wine now, I’ve got to risk my life and the lives of my loved ones in a crowded shop, crammed full of other newly minted day drinkers.

So I’ve returned to fermenting my own wine. It’s not hard. Any actual prisoner who’s done enough time could tell you.

I talk to people serving in Alabama prisons often in my work as a journalist. They live in the most dangerous, overcrowded prisons in the country, where stabbings, sexual assaults, and homicides are commonplace, and where you can, even in the midst of a COVID-19 lockdown with no visitors coming or going, still get drugs.

Pruno, or Julep as it’s often called here in Alabama, is prison wine made of bits of fruit and other sugary things, fermented in plastic bags until the sugar turns to alcohol. Thirty gallons of the stuff was confiscated at William E. Donaldson Correctional Facility in Bessemer in July 2019. 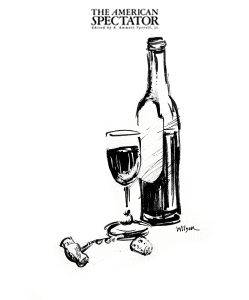 In trying times, people find a way, so I dug out several large bags of frozen muscadines from my deep freezer, found my primary fermenting bucket, and searched for my five-gallon carboy.

Wait! Where was my carboy? (They look just like those five-gallon water cooler jugs and are used in the secondary fermentation process when, if all went correctly, most of the rest of the sugar has turned into alcohol.) No sign of it anywhere. Panic set in.

I’d have to improvise. I found a large, empty glass pickle jar and cut a hole in the lid for my airlock. (That keeps oxygen out of your wine during the secondary fermentation and lets the carbon dioxide made by the yeast out — or else you’re making a bomb.)

First, the wine must — that’s the muscadines, water, and sugar mixture — went into the primary fermenting bucket, and after I got a half packet of wine yeast going in a little hot water, the yeast was pitched and cloth laid over the bucket and the lid lightly rested on top. It needs oxygen at this point.

After two days of fermenting, I transferred everything into my improvised pickle jar secondary fermenter, installed the airlock, and taped the lid air-tight with super-duty duct tape. Oxygen is bad for the wine at this point, when the yeast is eating nearly all of the remaining sugar.

The hardest part about making wine is waiting, especially if you don’t have any wine to drink while you do. But soon enough, four days in fact, it was done.

The longer you let wine sit after fermentation, the better it is, but who’s got that kind of time?

I suppose the answer to that is, “Most of us do.” We’re all doing time, though nothing like the time the people in Donaldson are doing.

Stay safe, make your own wine at home, and say a prayer, or send positive thoughts, to the people who work and live inside all the jails and prisons across the country.

Eddie Burkhalter covers state politics, prisons, and the environment for the Alabama Political Reporter. He lives in Piedmont, Alabama, with his wife and four children. He has questionable taste in wine.