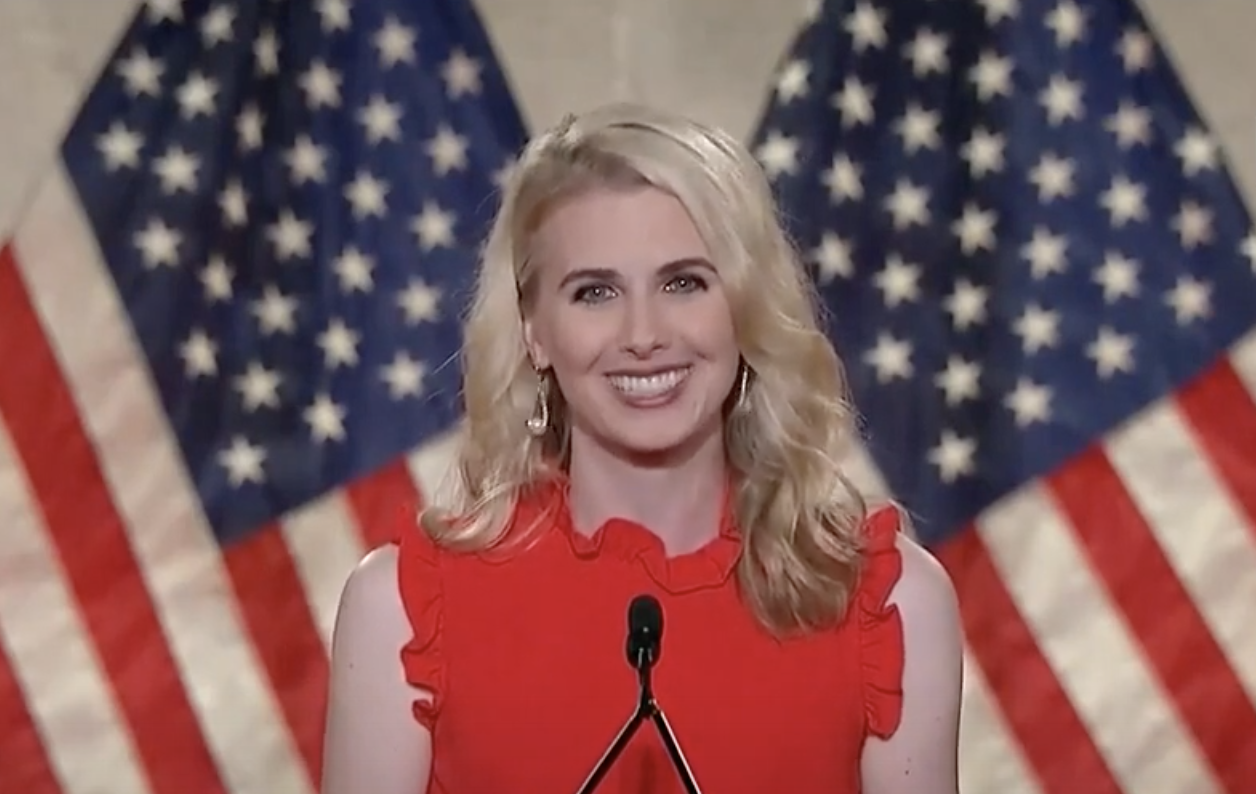 The threat of assisted suicide is a portentous issue of our day that many politicians pretend isn’t there. Republicans, in particular, have tended to hide under their desks about it. That may be because the question of legalizing doctor-prescribed death and/or euthanasia doesn’t usually make pollsters’ lists of issues that drive people to the polls, and the media enjoy depicting opponents of assisted suicide legalization as people who want others to suffer.

Ignoring this issue is not the kind of leadership that our country needs. Indeed, the question of whether or not to allow killing to become an acceptable answer to human suffering could not be more important, both culturally and morally.

When we accept assisted suicide, we are not really being compassionate, but rather are tacitly validating surrender to darkness. But by opposing the “give them the pills” expedient (that’s what it really is), and instead committing unequivocally to caring for the terminally ill with loving concern, we can insure that dying people are not made to feel like burdens or allowed to believe we will allow them to wallow in misery. In doing so, we value their equality and uphold the intrinsic dignity of their lives.

That’s a difficult message to communicate in our soundbite culture — particularly when so much communication these days is mere emoting. Indeed, most depictions of assisted suicide in the media and popular culture extol people who commit suicide as empowered and “dying on their own terms.” For example, who hasn’t seen the image of the late Brittany Maynard photographed with a cute puppy when the media reports on an assisted suicide? Maynard was made an A-list celebrity by the media back in 2014 when, tragically diagnosed with terminal brain cancer, she began campaigning to legalize doctor-prescribed death. CNN even named her one of 2014’s “extraordinary persons,” simply because she killed herself — with no real reportage about how the symptoms and difficulties of dying from brain cancer can be ameliorated with proper medical care. In fact, when the palliative care expert Ira Byock was interviewed on national television about that potential, he was castigated for interfering with Maynard’s “choice.”

With that kind of propaganda machine pushing assisted suicide, perhaps we can understand why Republicans have never brought it up at their national convention. That changed Monday night. Natalie Harp — who has survived diagnosed terminal bone cancer — proved that hope can be found even in situations seemingly bereft of anything but tragedy. From her speech:

The Democrats love to talk about health care being a human right. But a right to what? Well, I’ll tell you. To them, it’s a right to marijuana, opioids, and the right to die with “dignity” — a politically correct way of saying … assisted suicide.

Harp was not saying palliation is a bad thing. Nobody would. Pain and symptom control is an essential component of contemporary medicine that everyone should support. But she was warning us that these important medical fields should not be treated as a metaphorical elephant’s graveyard where people are sent to die.

In her speech, Harp identified a real problem powerfully and succinctly:

I was told I was a burden to my family and to my country — and that by choosing to die early, I’d actually be saving the lives of others by preserving resources for them rather than wasting them on a lost cause like myself.

Can you imagine the pain of that? Can you imagine how such treatment could induce one to want to commit assisted suicide, whether for fear of symptoms or worries about being a burden?

Harp saved her life with the new “right-to-try” law that permits terminally ill people to access treatments not yet approved by the FDA. The experimental care worked, allowing her to appear on national television to tell the tale.

But one can imagine a different scenario. Depressed and dejected, told there is no hope, she could have requested poison pills — unaware that a different choice would bring continued life. And a doctor — so compassionately — acquiesces in the death.

By the way, such “the patient didn’t die as expected” scenarios happen sometimes in situations that do not involve right-to-try. I experienced such a case as a hospice volunteer.

About three months later, I lost Ernie — not because he died, but because his health had so unexpectedly improved that he was kicked out of hospice care!

If assisted suicide had been available in California at that time — as it is today — I believe Ernie would have asked for the poison pills, he was in such despair over his situation. Look at what he would have missed — and no one would have ever known. In this regard, it is worth noting that the humorist Art Buchwald was placed in hospice care with kidney failure. He too eventually left hospice and lived long enough after that to write his last book.

That isn’t the usual course for most hospice patients, of course. But that fact doesn’t justify assisted suicide either. Hospice help patients in their last stage of life live well and with great quality. Indeed, it is something of a hospice cliché that patients tell caregivers they would not have missed their final weeks and months in hospice for anything. A few of my patients told that to me too.

By allowing Harp to walk where Republicans usually fear to tread, the Trump campaign has done a big favor to the most weak, vulnerable, and, too often, abandoned among us. Harp’s advocacy to never give up on patients, to embrace care and not killing, has opened the door to explore these issues in greater depth going forward. Thank you, Natalie Harp!

Award-winning author Wesley J. Smith is chairman of the Discovery Institute’s Center on Human Exceptionalism and a consultant to the Patients Rights Council.