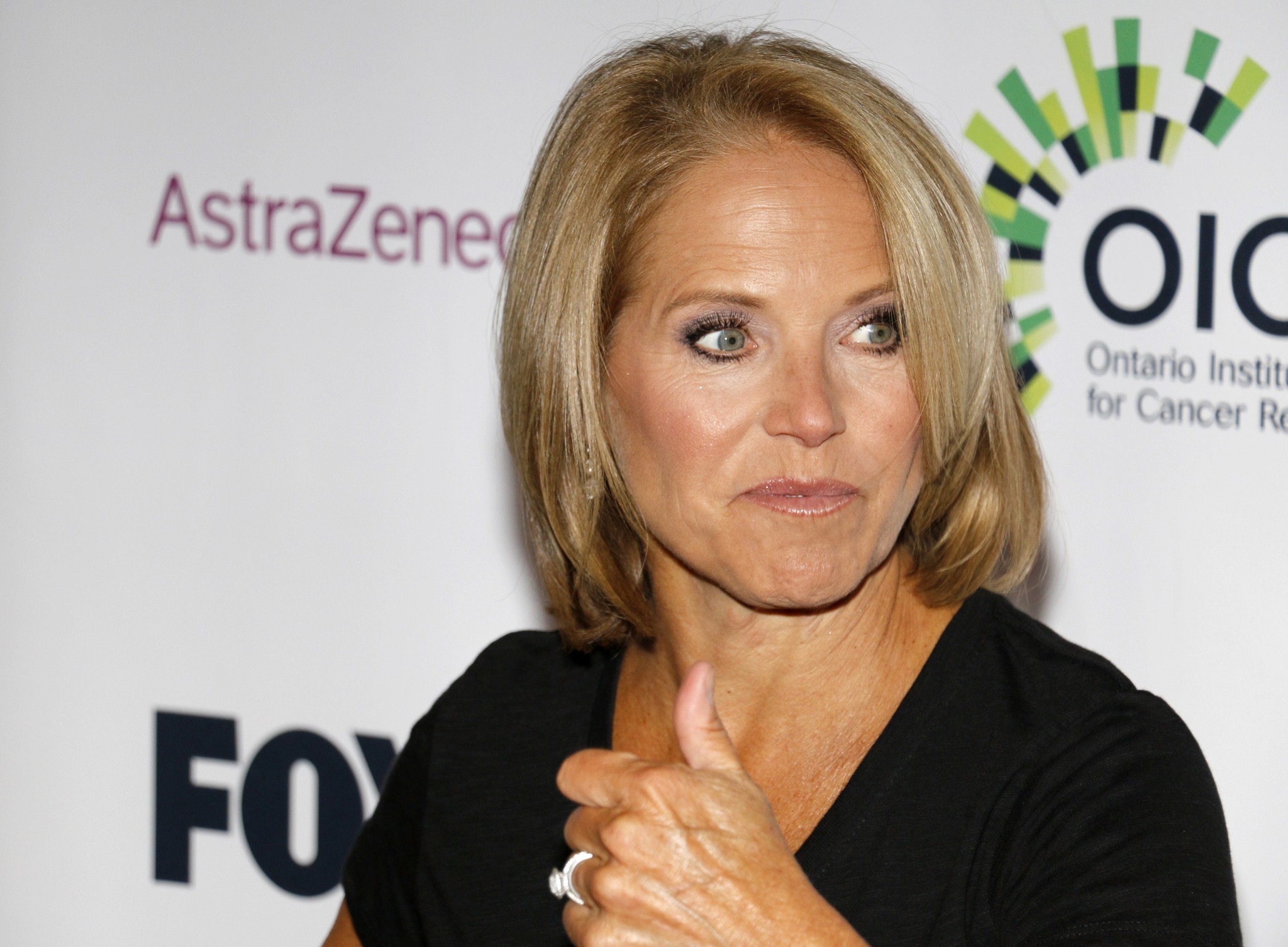 While many on the left are still using the mantra “follow the science,” it appears to be a mantra that has no meaning. President Joe Biden made a speech in Illinois last week in a push to get employers to require COVID-19 vaccinations of their employees. Yet during the speech, he spread misinformation when he claimed that vaccinated people (he was referring to health care workers) could not spread the virus. We know that this is not true; vaccinated people can get the virus without showing any symptoms, and they can then spread the virus to others. Science also tells us that if you have had COVID-19 and survived, your body has created antibodies to the virus that causes COVID-19. A person who has already had the disease is less likely to get it again than is someone who had not. But in a push to get employers to require the vaccine, Biden ignored this science.

There has been little coverage of this on mass media outlets. Maybe they give him a pass because his vaccination push fits their narrative.

According to a research publication titled, “Characteristics, Comorbidities, and Data Gaps for Coronavirus Disease Deaths,” some people are at greater risk from COVID-19 than others. “The mortality rate for COVID-19 infection varies greatly based on patient characteristics,” the publication says. “Age and preexisting health conditions (hereafter comorbidities) have been associated with increased risk for death from COVID-19.” Comorbidities associated with a higher risk of death include “cardiovascular disease (CVD), hypertension, diabetes, respiratory disease, cancer, kidney disease, and obesity.”

This push by Biden and his administration for near-universal vaccine coverage is not based in science, as it does not address the specific challenges or barriers to taking the vaccine that individuals might have due to their specific situation. Instead, it is a one-size-fits-all approach that fits the narrative of the day. Do what we tell you to do, and it will make you safe. The media is all-in, pushing the narrative.

For over a decade, we have been talking about narratives, or stories, as effective ways to communicate. It is through them that people learn and remember. It’s through them that, before people learned to write, stories were passed down from generation to generation. There is a pattern to them, and they are comforting to hear. The challenge is that, in today’s work environments, the narrative is the message and facts have no meaning if they don’t fit the narrative.

Only 7 percent of Americans have “a great deal” of trust in the media, while 29 percent have “a fair amount of trust of trust and confidence in newspapers, television and radio news reporting,” according to a Gallup poll released last Thursday.

Since 1997, trust in the media has averaged 45 percent, it has not been over 50 percent since 2003. Trust in the media is politically polarized, given that “68% of Democrats, 11% of Republicans and 31% of Independents say they trust the media a great deal or a fair amount.”

Let’s take a recent article written by Daniel Bates and published on Thursday by the Daily Mail. “In her new memoir, Going There, (Katie) Couric writes that she edited out a part where (the Supreme Court member Ruth Bader) Ginsburg said that those who kneel during the national anthem are showing “contempt for a government that has made it possible for their parents and grandparents to live a decent life.” Couric decided that Ginsburg, who was sitting on the Supreme Court at the time, probably didn’t understand the question. “However, David Westin,” Bates wrote, “the former head of ABC News, advised Couric to keep it in.”

In selectively editing the story to fit her narrative, Couric makes clear why most Americans don’t trust the media. They report the news that fits their narrative.