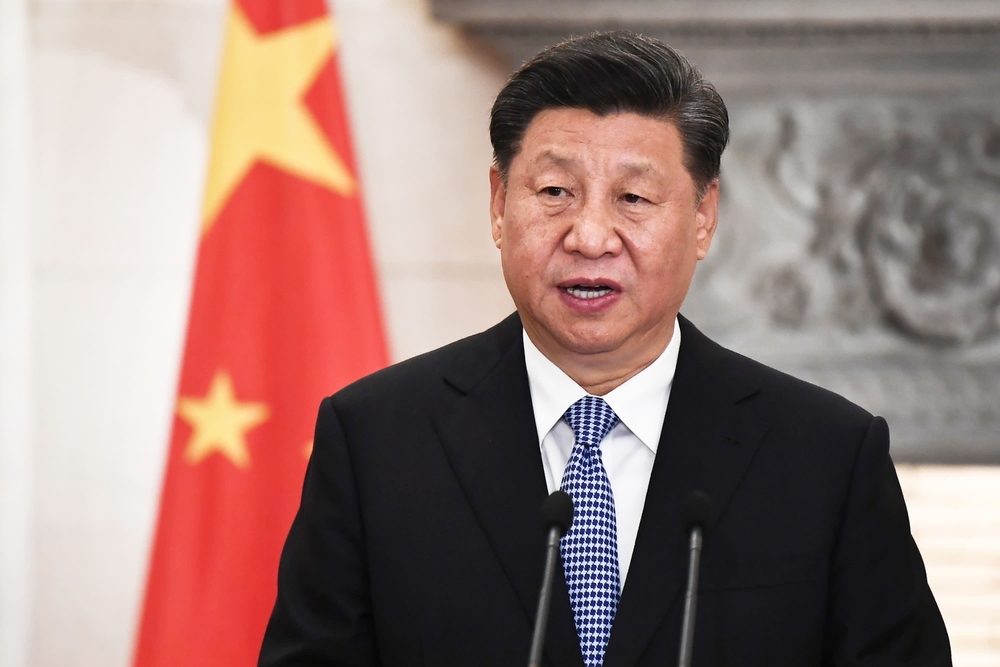 When House Speaker Nancy Pelosi floated the idea that she would visit Taiwan, a member of China’s Communist regime said that the country might shoot down the aircraft she’d ride in on. China, of course, regards Taiwan as a renegade province that has no right to independence, and any formal visit by a U.S. official makes a small challenge to that claim.

President Joe Biden, who according to the Constitution is charged with the responsibility for foreign relations, was also opposed to Pelosi’s Taiwan adventure, but nobody — not even those among his party’s leadership — pays attention to Old Joe.

Biden’s incompetence and his weakness have left that field wide open. If he had wanted to show American support for Taiwan, he could have gone himself or sent Secretary of State Antony Blinken or Secretary of Defense Lloyd Austin, but he didn’t. Pelosi’s seizure of foreign policy by visiting Taiwan will have no lasting effect because she’s no more interested in defending Taiwan than Biden is.

And that’s a large part of the problem. Pelosi’s visit — and the Chinese reaction to it — was exaggerated in its importance because too few prominent Americans have visited Taiwan since President Richard Nixon “opened” China and President Jimmy Carter broke relations with Taiwan to cuddle up to China.

Pelosi, two steps from the presidency, is well understood by the Chinese. To say the least, they do not fear her or Biden despite the statement she made while in Taiwan. She said: “Our congressional delegation’s visit should be seen as a strong statement that America stands with Taiwan … On security: we reaffirmed Congress’ ongoing commitment to helping Taiwan defend its freedom in the face of aggression.”

What commitment? We sell Taiwan arms and receive many key products from it but have no other relationship with the island. Taiwan is a democracy and a strategic partner, but we have no NATO-like mutual-defense treaty with it. When China attacks, we have no obligation to defend Taiwan. It will be up to the current president either to make the decision to defend it or to let the Chinese conquer it.

Our allies — such as Japan, with which we have a mutual-defense treaty, and Australia, with which we have a weaker defense agreement — have stated in the past that, if the U.S. defends Taiwan militarily, they will likely commit their forces to that defense. Biden won’t commit us to defend Taiwan for many reasons, including his own weakness and the fact that we’re not prepared to do it.

Pelosi’s visit was intended to, and did, provoke Chinese President Xi Jinping’s regime. Since her departure, China has reportedly fired missiles over Taiwan, sent many aircraft and ships beyond the line that represents the halfway point between China and Taiwan, and temporarily blockaded the major trade routes from Taiwan by conducting those practice attacks.

Xi’s actions are intended to demonstrate his strength and the perceived unseriousness of our commitment to defend Taiwan.

The timing of Pelosi’s Taiwan trip was either its best or worst feature. Every five years, the Chinese Communist Party holds its “party congress” at which the members of the leadership are confirmed in their offices for the following five years. The next CCP party congress will be held this year, probably in November.

It’s neither likely nor clear that Pelosi understood the importance of timing her visit. She made a truly idiotic statement explaining the visit when she said, “When I was a little girl, I was told at the beach if I dug a hole deep enough, we would reach China, so we’ve always felt a connection there.”

Xi has served in office since March 2013 and would, in the regular order of things, retire next year because China’s presidency is limited to two terms and because he’s passed the mandatory retirement age of 68. Xi, through China’s rubber-stamp legislature, did away with the term limits in 2018. He has named no successor.

Xi wants to be China’s leader for life. At the November CCP congress, he likely plans to be “elected” to the position of “chairman” of the CCP. The only other leader to achieve that position was Mao.

Xi saw Pelosi’s Taiwan visit, which has taken place a few short months before the party congress, as a personal threat to him. His position, like that of every other totalitarian leader, is unstable, so he had to react to Pelosi’s provocation by conducting the extraordinary series of aggressive military actions around Taiwan mentioned above. There are others in China’s Politburo and military who want to succeed him.

Xi is far more aggressive than any of his predecessors since Mao. But he doesn’t want a war over Taiwan, at least not until he is elected chairman of the CCP at the November congress.

So, what do we do if China attacks Taiwan next year or before the 2024 U.S. election?

Taiwan, which is one of the U.S.’s principal suppliers of computer processing chips, is of great importance to our economy and military. The just-passed “Inflation Reduction Act” will only accelerate inflation by more reckless government overspending, but it does contain billions in corporate welfare to help stimulate microprocessor production in the U.S. Whether it will succeed in doing so is very much an open question.

As I have written before (here and here), America should not go to war unless our vital national security interests are at stake. Because our relationship with Taiwan is strategic, and because it has been an ally ever since the Taiwanese republic was established, I reluctantly conclude that we should defend Taiwan militarily. But at this point, we may not be able to do so.

China has designed the deployment of its forces to deny us the area around Taiwan and in the South China Sea. Its missile, air, and naval forces are highly capable and can probably keep our aircraft carriers, for example, out of range of Taiwan. If the Chinese sank one carrier, it could kill as many as 5,000 sailors. The largest U.S. bases in the Pacific are too vulnerable to Chinese missile attacks.

Weakness is provocative, as the late Donald Rumsfeld, secretary of defense under Presidents Gerald Ford and George W. Bush, was fond of saying. Biden’s weakness in regard to Taiwan, demonstrated by Pelosi’s visit there, is sufficiently provocative such that China will soon try to conquer the island democracy.

Biden and our woke military leaders are more concerned about proper pronoun usage and hosting transgender “family” events than about the lethality and readiness of our forces. When — not if — China attacks Taiwan, it will ignite the sort of “peer-to-peer” conflict in which we could easily be defeated, with great loss of life among our soldiers, Marines, airmen, and sailors.

That war will be nasty, brutal, and short. When it erupts, it will be too late to try to prepare for it.