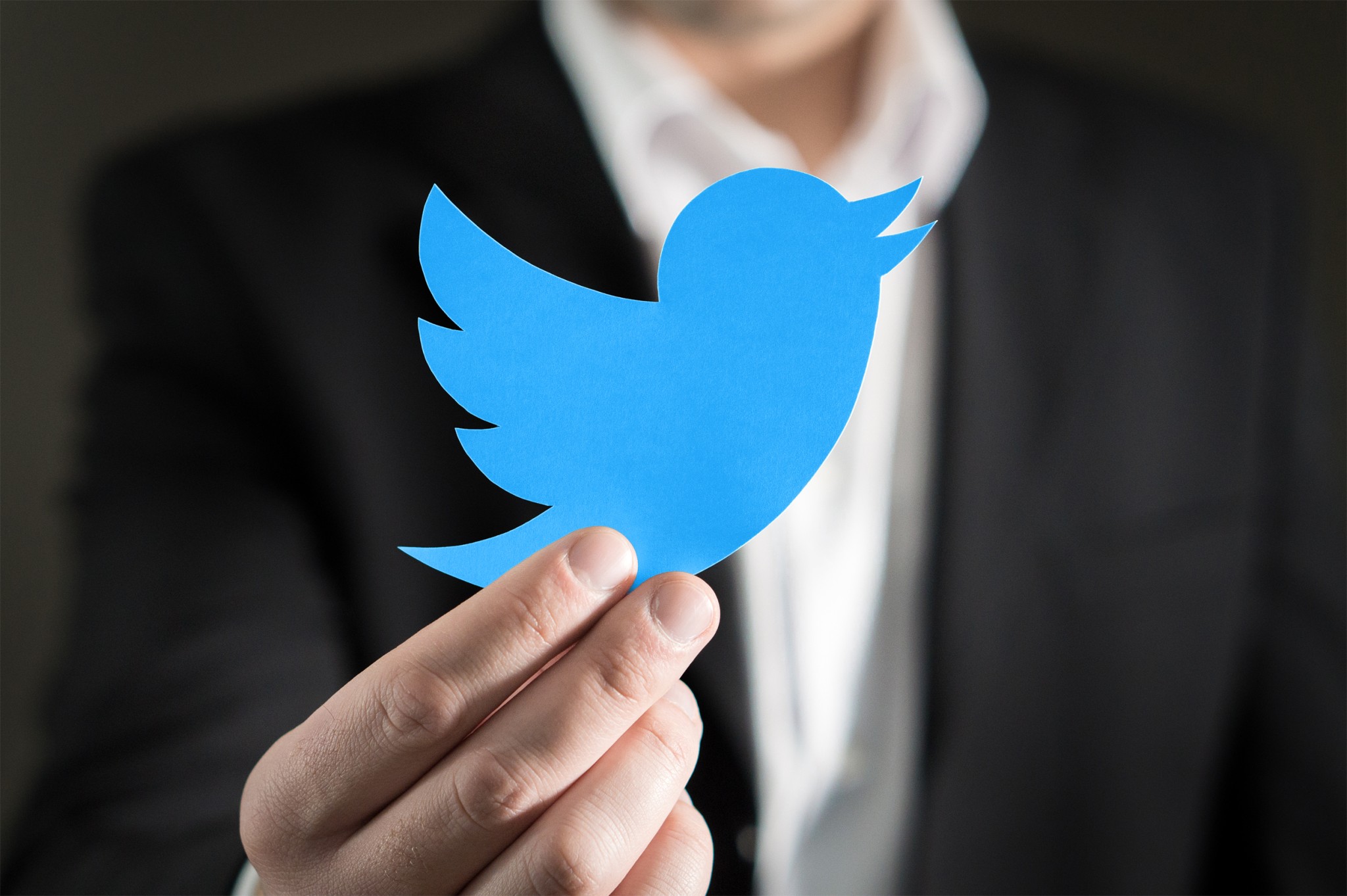 Like it or not, Twitter is in trouble. The social media giant is losing loyal users and struggling to turn a profit — and not because Elon Musk bought the company and immediately began firing people. Like many other social media companies, the life cycle of Twitter’s business model is coming to an end.

Unsurprisingly, the buyout and subsequent tweets from Musk have managed to distract many commentators. Some get lost in Musk’s ideas for turning Twitter into a free-speech haven. Others focus on the uptick of racist tweets and misinformation — like the fake story shared by the Chief Twit himself.

But, ultimately, both sides miss the larger point. Whether Twitter becomes a free-speech haven or a Parler-esque dumpster fire, without enough users on the site, it won’t matter anyway. To paraphrase the Verge columnist Nilay Patel’s crude, yet direct analysis, Musk has his work cut out for him.

Even before the acquisition, all the way back to the beginning of the pandemic, users have been leaving the platform, and previous leadership was unable to stop the bleeding. Musk could make a change, but history is against him here: Twitter’s recent decline is reminiscent of the final years of Tumblr, a microblogging site that saw an exodus of loyal users after multiple buyouts stripped away popular features until the site was unrecognizable.

Twitter’s decline is hardly an isolated event in social media today. Even Meta, with its conglomeration of social media staples like Facebook, Instagram, and WhatsApp, is showing signs of user decay.

The problem, or rather the reality of the situation facing many social media companies, is that people change and so do their preferences for consuming content. In recent years, users are migrating to apps like TikTok and BeReal that offer a noticeably different user experience.

Unless Twitter can reinvent itself well beyond taking a new approach to content moderation, it will struggle to keep up with these newer competitors. The value of Musk’s $44 billion social media platform, in turn, will slowly wither away.

Granted, Musk is not the typical CEO–investor, and that gives Twitter a decent sliver of hope. After all, Musk’s track record for working an ungodly number of hours to turn impossible ideas into wildly profitable companies has made him the richest person alive. His companies, in turn, have changed the game for multiple industries.

READ MORE: Elon Now Has Twitter, and the Left Can’t Even

Musk’s ideas for improving Twitter’s profitability are also somewhat promising — at least in the short term. The subscription fee for a blue check mark, which is low enough at $8 a month to boost revenues without losing too many verified users, could be good for the bottom line. Creating a “content moderation council” could also offer some transparency to users who claim to be shadowbanned in higher numbers compared to other sites.

But neither idea really solves Twitter’s problem. Charging for a blue check mark won’t make the user experience any better, it will just make the free version worse. Creating a content moderation council like the Oversight Board that Meta set up a few years ago also won’t drive users to the platform. It will just refine Twitter’s content moderation policy for existing users.

Contrary to Musk’s latest meme, no amount of free-speech-centric changes will reverse the flow of users offsite over the long term. As platforms like Tumblr and Myspace show, once a platform begins losing popularity, it is nearly impossible to turn things around.

The question remains: Will Musk be able to do the impossible once again?

Caden Rosenbaum is the technology and innovation policy analyst at Libertas Institute, based in Lehi, Utah. He’s a Young Voices contributor.