“Quiet quitting” is not just a 2022 rage. No, in fact, in 1970, when massive new regulatory laws spawned additional government agencies, along came the quiet-quitting life.

People looked at the bureaucracies’ hiring binges and said: “Wait, you’re telling me I don’t have to earn customers through value? You mean there are ‘careers’ where I can tell people they are violating an agency’s regulations? And I can get paid comfortably for it? Yeah, give me that path.” So said the employees of nondefense federal and state agencies who climbed in numbers to the millions.

Compared to working your way up a company by winning real, voluntary customers, starting a business, or developing an extraordinary talent, most bureaucratic careers are by default the path of quiet quitting.

Bureaucrating the people, aka performing bureaucratic actions on them, is a cynical way of “working.” It is quietly quitting on the healthy paradigm that no one — least of all tax-paying citizens — owes you anything. It is quietly quitting on producing or delivering value that people will voluntarily pay for and support. (READ MORE: As the Laptop Class ‘Quiet Quits,’ Working-Class Americans Are the Biggest Losers)

A government agency’s decision to force people not to use, sell, or purchase a shower head of their choice is not the productive generation of voluntary value among free people. But it’s a bunch of people’s job in D.C. and its satellite federal buildings. (Gorgeous architecturally, as they are. Have you seen them? They ooze inspiration.) 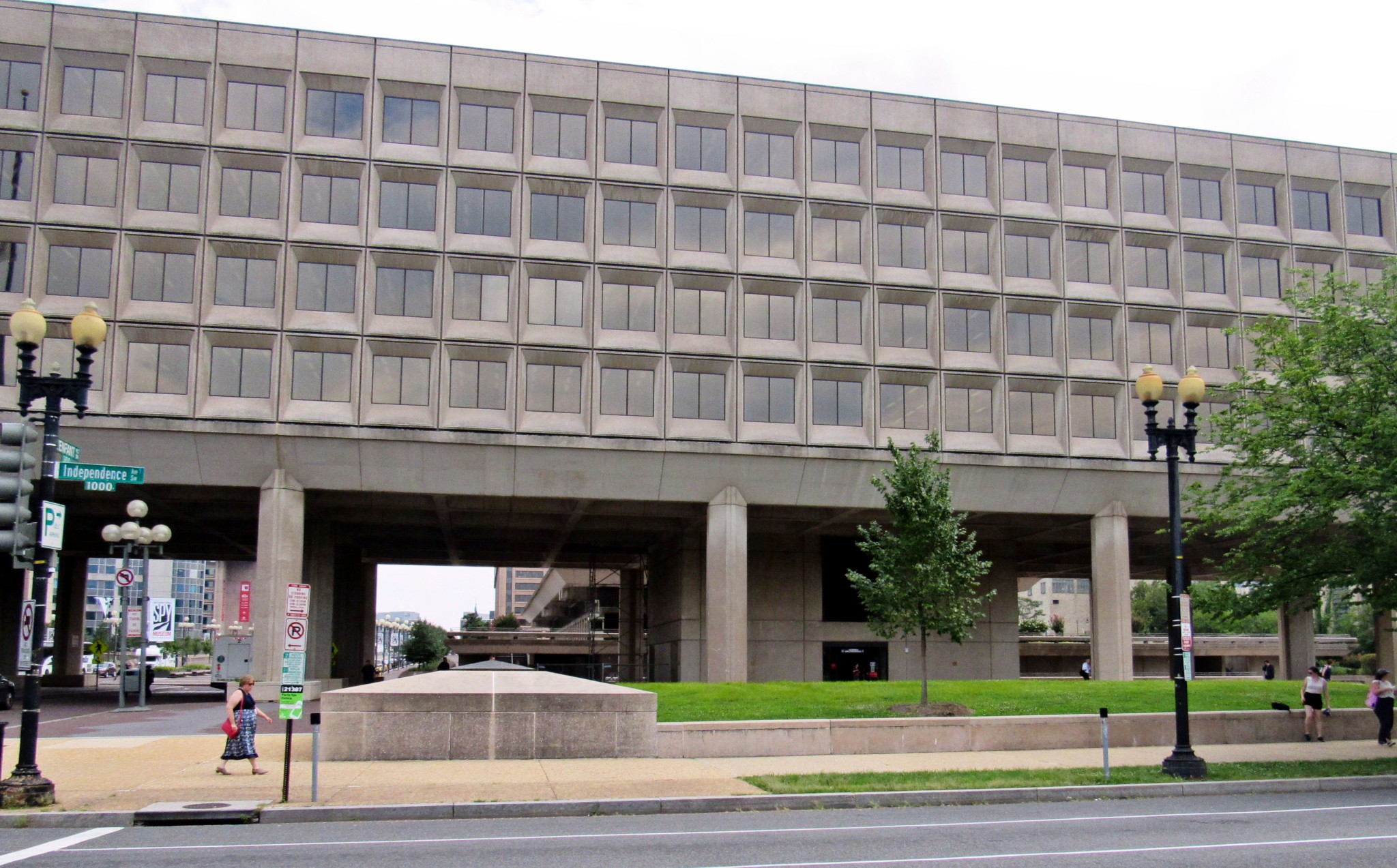 Quiet quitting may be defined as “the act of completing the tasks outlined in a job description during expected working hours and drawing a hard line of pushing those boundaries,” according to one report. Quiet quitting reportedly describes half of the U.S. workforce. A cultural trend of that size did not build up in just months, giving weight to the theory that careers created by regulatory agencies drove the trend.

When a worker who strives and cares is paired with one who doesn’t, it is obviously frustrating. It makes Deuteronomy 22:10, a verse against yoking an ox and a donkey to the same plow, highly reasonable and prescient. If a “plow,” as in the case of America, has 100 million oxen and 100 million donkeys, the right thing to do might be for the oxen to regain sole control of the plow. Resolving this parable would mean getting the federal, state, and county donkeys off the oxen’s backs.

Not a soul in any agency you’re forced to deal with cares about your project or business with the zest you do. It used to be that you positioned yourself to work with or hire people who cared. But now, through regulations, you have to kowtow to the divergent priorities of regulators and be dragged down to their pace. That is the bitter fruit of 50-something years of quiet-quit careers’ being given control over go-getters’ lives.

Given that this article is about the identifiable origination of the “quiet quitting” cultural trend in decades of regulatory careers, not about the movement’s causes, the intentionality of how this happened is beyond this article’s scope. A tangential argument should explore the payoffs to certain political machines of slow, unmotivated government work ethics creeping into society.

What is clear is that when a government enforcer tells you what to do, it is you and your dreams that are being quiet quit on.