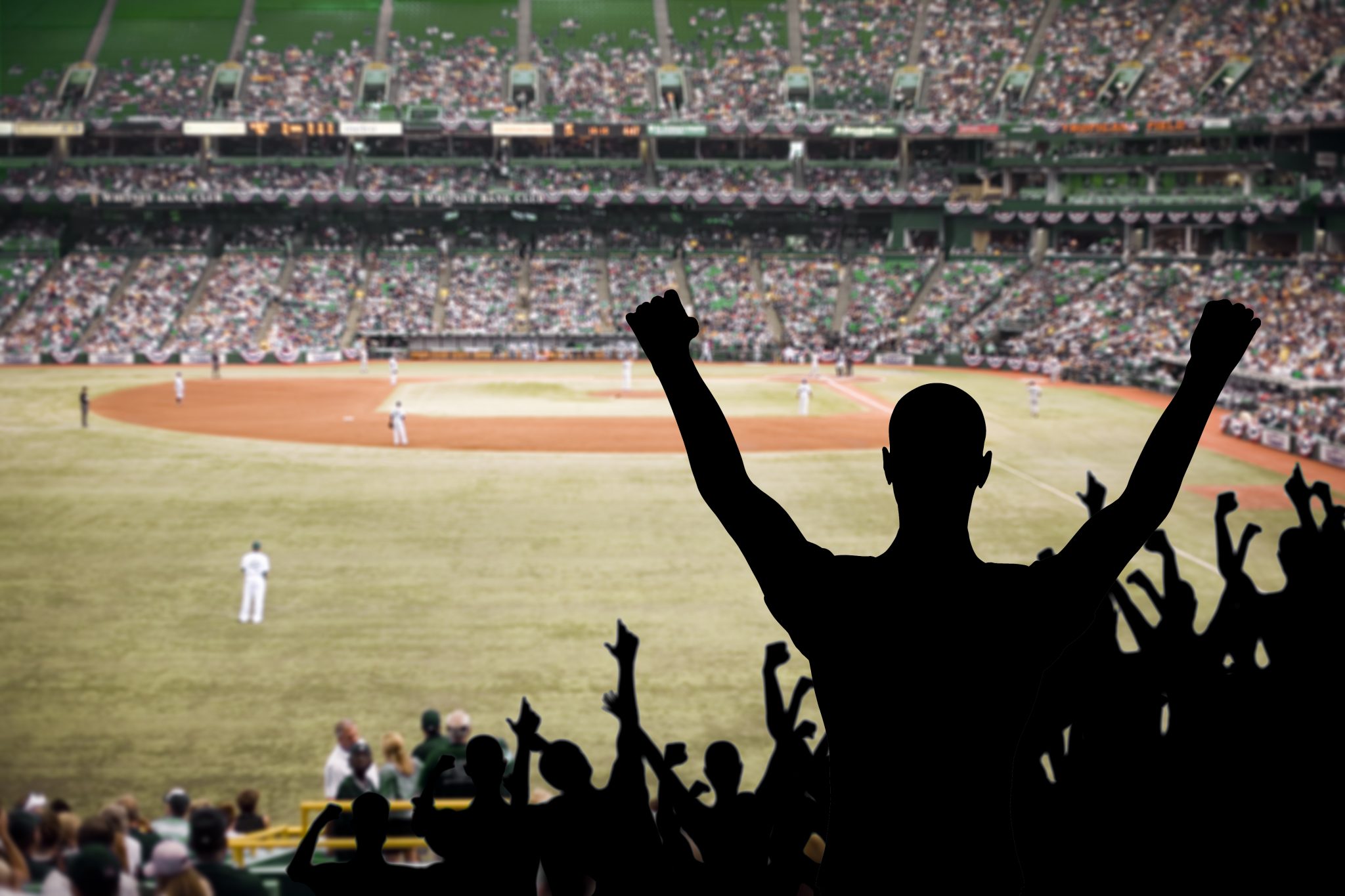 Several members and managers of the San Francisco Giants, a Major League Baseball (MLB) team, took a knee during the national anthem Monday evening at the team’s exhibition games against the Oakland Athletics.

New Giants manager Gabe Kapler became the first MLB manager to kneel during the national anthem, challenging the relatively apolitical nature of the MLB up to this point.

Prior to Monday, only one MLB player had ever knelt for the anthem. Bruce Maxwell, former Athletics catcher, knelt to protest racial injustice and police brutality back in September 2017, the year after San Francisco 49ers quarterback Colin Kaepernick’s kneeling protest.

The Giants were not alone in their political statements on Monday night in the MLB. Los Angeles Angels pitcher Keynan Middleton also took a knee and raised his fist on Monday night at his team’s exhibition game against the San Diego Padres.

Monday’s events will likely not be isolated incidents. The Padres are expected to stand with their hands behind their backs for the national anthem. The Cleveland Indians have also been protesting by standing but with their arms on each others’ shoulders for the past two exhibition games.

Kneeling for the national anthem was first popularized by Kaepernick in 2016, and the NFL took steps this summer to support Black Lives Matter, like starting week one games with “Lift Every Voice and Sing,” also known as the “black national anthem.” Following Kaepernick’s protest, NFL viewership dropped, likely due to the kneeling and broad politicization of the sport.

Fans fled the NFL once they bowed to the Black Lives Matter narrative, and the MLB might “strike out” the same way. Once America’s favorite pastime becomes another political arena, fans may no longer say, “Take me out to the ball game!”