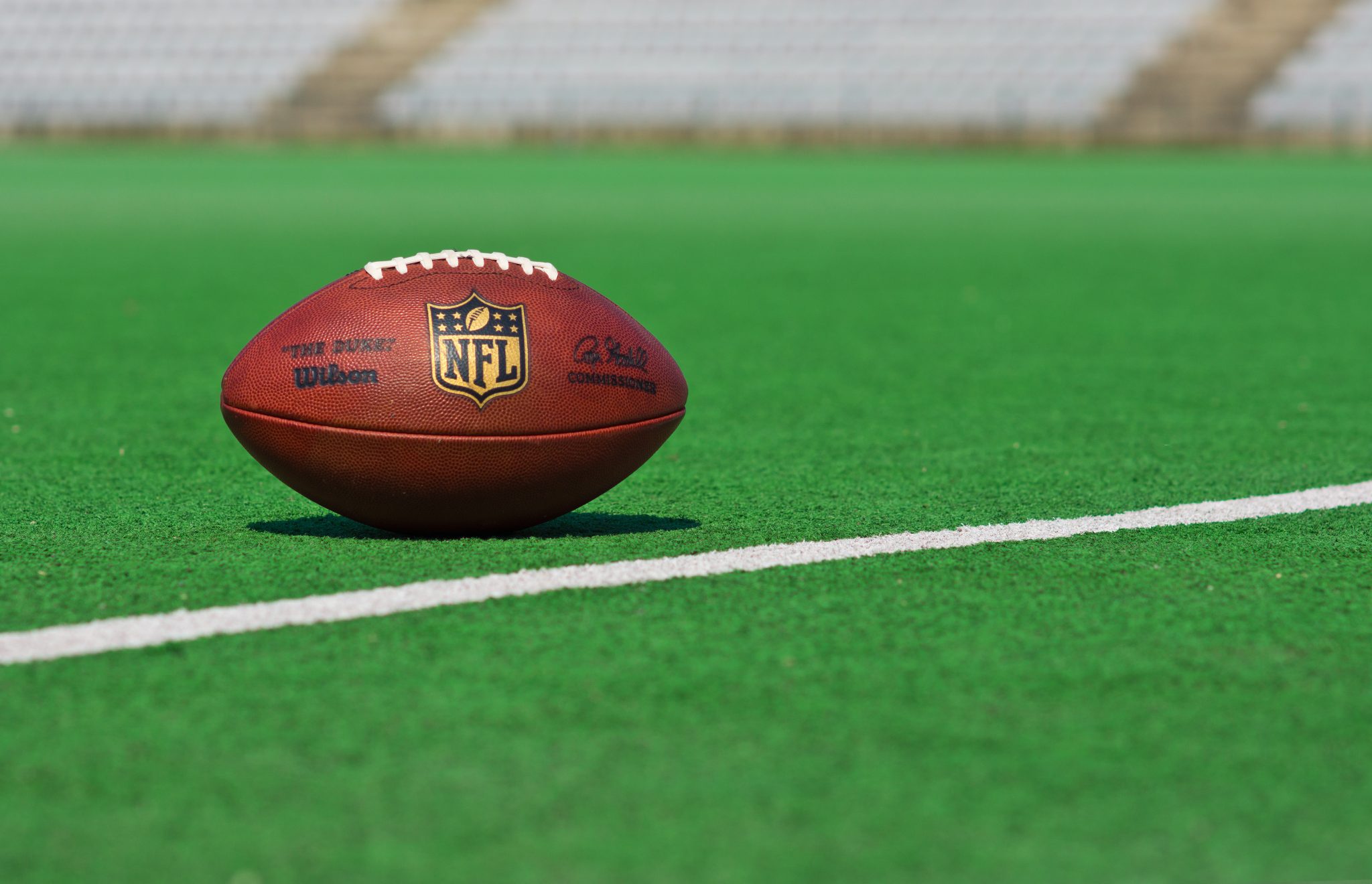 Last Thursday, the National Football League (NFL)  announced its decision to play the “black national anthem” before the United States national anthem at week one games starting September 10, among other social-justice moves.

Dubbed the “Black National Anthem,” “Lift Every Voice and Sing” was written by NAACP leader James Weldon Johnson and was first performed in Jacksonville, Florida, as a tribute to President Abraham Lincoln on Feb. 12, 1900.

In 2016, the NFL was subject to much criticism over San Francisco 49ers quarterback Colin Kaepernick kneeling during the national anthem to protest police brutality.

Back then, Commissioner Roger Goodell stressed the importance of patriotism in the NFL along with “respect for our country, for our flag, for the people who make our country better; for law enforcement, and for our military who are out fighting for our freedoms and our ideals.”

By giving a quarter billion to “social justice” funds, the NFL seeks to combat the systemic racism in a country so racist that African Americans account for 70 percent of NFL players.

Now, he panders to the Left. Goodell released a video explaining how the NFL was wrong before with their handling of Kaepernick and others’ protest and was now on the right side of the police brutality and the Black Lives Matter movement, saying, “We, the National Football League, believe black lives matter.”

If the national anthem, decals and patches, and Goodell’s apology video weren’t enough to signal the incredible virtue of the NFL, they also announced that they have committed to donate $250 million over 10 years to fight systemic racism in the United States.

By giving a quarter billion to “social justice” funds, the NFL seeks to combat the systemic racism in a country so racist that African Americans account for 70 percent of NFL players.

NBC Sports commentator Mike Florio responded to the NFL’s donation, saying it was the “bare minimum, if not less.” Florio also said the NFL needs to “repair Colin Kaepernick,” change the Washington Redskins’ name, and “speak in unconditional support” of players kneeling without repercussions.

The NFL’s support of BLM and associated causes like fighting police brutality and systemic racism were not enough in themselves; they had to renounce those who disagreed, too.

Last month, the Carolina Panthers severed ties with CPI Security, with whom they had a partnership, after CEO Ken Gill made what some called “racist comments.”

Gill responded to an email from Jorge Millares, leader at Queen City Unity, a nonprofit in Charlotte that is focused on achieving equality. Millares’ email was a call to action against police killings of blacks following the death of George Floyd.

“A better use of time,” responded Gill, “would be to focus on the black on black crime and senseless killing of our young men by other young men.”

Considering the majority of black homicides are perpetrated by other blacks, his statement is factual, not racist.

But since Gill did not immediately appease the Left and signal his virtue by total support of and submission to the Black Lives Matter cause, his company was blackballed.

Though the NFL will kick off the football season with virtue signaling, fans may again choose to run from the Left’s politicized message.