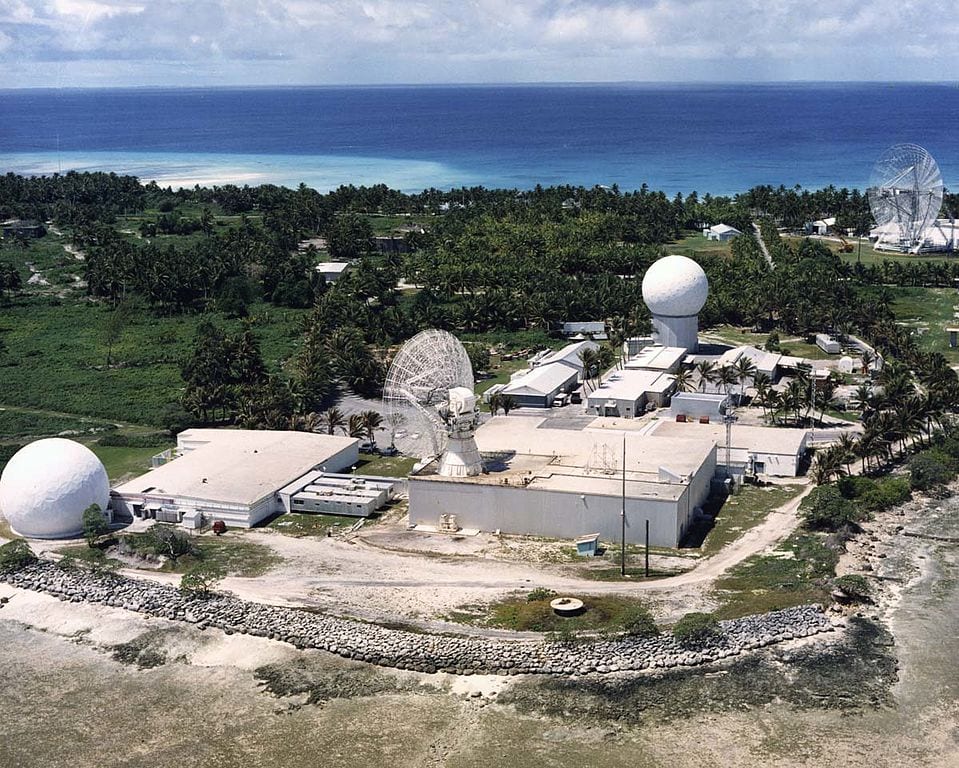 Missile technology is advancing fast, but we can’t afford to simply wait for the next generation to deploy new and improved defenses. As we develop next-generation systems, it makes sense to continue to work with tested assets rather than scrap it altogether for untested technology that works great on paper but might not work great — yet – in practice.

For decades, engineers, contractors, and the American military have been working to develop a system that could protect the United States from missile attack. A successful system consists of several overlapping layers, which gives us the best chance to destroy a weapon before it detonates. The layers must include detection equipment such as radar, armed ships at sea, and land-based missiles to shoot weapons down.

One key layer is the Ground-Based Midcourse Defense (GMD) system. It gives our military the capability to engage and destroy limited intermediate- and long-range ballistic missile threats while the weapons are still in space. This is no easy task. Engineers are trying to hit a speeding bullet with a speeding bullet in the vastness of space before it reenters Earth’s atmosphere.

They are, however, having successes.

In May 2017, the Missile Defense Agency and the U.S. Air Force intercepted an intercontinental ballistic missile target for the first time using GMD. It was the first live-fire test against an ICBM target, and GMD was provided target acquisition and tracking data from sea-based radar in the Pacific Ocean.

That’s an awful lot of systems working together successfully, but it is all part of the process. The MDA carried out less challenging but still very important tests and successful tests in 2016 and 2014. Step by step, missile defense is getting better and more effective.

But some bureaucrats are taking steps that would slow down the development of the existing GMD system.

“Development programs sometimes encounter problems. After exercising due diligence, we decided the path we’re going down wouldn’t be fruitful, so we’re not going down that path anymore,” says Michael Griffin, the Under Secretary of Defense for Research and Engineering. He wants to shut down the redesigned kill vehicle (RKV), a program to upgrade all 64 existing and future Exo-atmospheric Kill Vehicles in the GMD network. (The Exo-atmospheric Kill Vehicle (EKV) is a weapon that uses the kinetic energy from a direct hit to destroy the incoming target vehicle.) His decision follows earlier guidance that had put the program on hold.

This is a mistake. The Pentagon needs to keep experimenting with the RKV to determine what works and help the program keep improving. Shutting this program down would end this experimentation and push back testing for several years.

Even worse, the plan seems to be to attempt to skip generations of weapon development. That could mean losing several generations of advancement. Truly advanced missile defense could become a modern Babbage Engine: possible in theory but not in the real world. All this risks leaving the country vulnerable at a time when countries such as Iran, North Korea, and even the recent wild card Turkey, are developing nuclear weapons that could threaten the American homeland.

Advanced American missile defense is taking real steps forward. “Today’s capabilities have now matured from a kind of infancy, to initial defensive capabilities, to a kind of adolescence — but have far to go before they might be described as mature or robust,” write experts at the Center for Strategic & International Studies.

This is a time to support more robust advanced missile defense research, not to wantonly cut serious research off before seeing it through. The country needs GMD, and it simply can’t afford to wait.

Christian Josi is founder and managing director of C. Josi & Company, a global communications resource firm with offices in Virginia Beach and Washington.