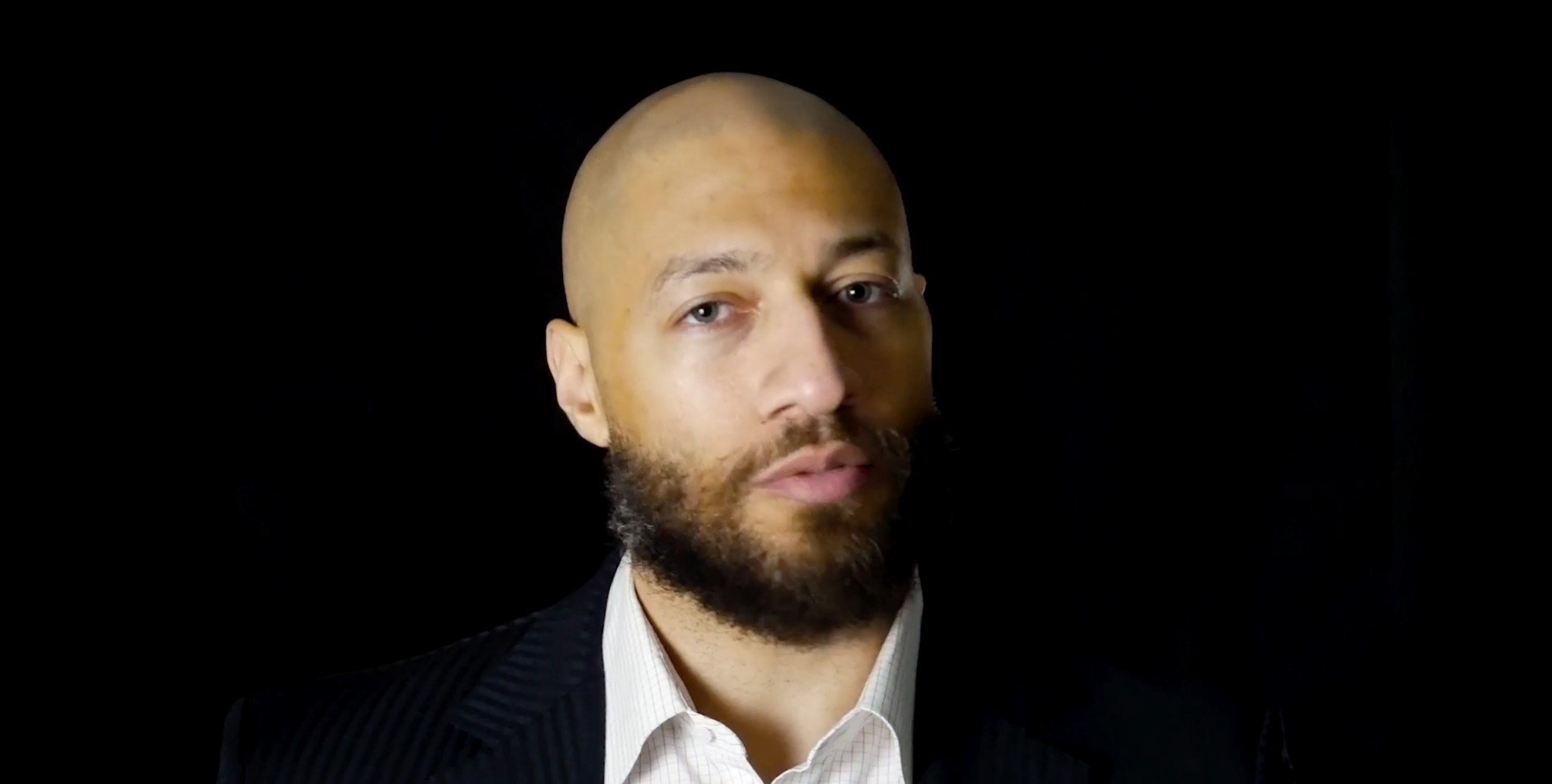 There are many issues more important to Americans than whether Emmanuel Macron will be reelected president of France next week or someone else will take his place.

For example, it matters that former NBA player Royce White is running for Congress in Minnesota’s 5th congressional district against an incumbent widely perceived as an anti-Semitic, anti-Christian, bigamous incestuous bigot.

The other day she objected to Christians rendering prayers and praise to their Lord, as if it were any of her business. That’s not to mention the First Amendment, which as a member of Congress she has sworn to defend (which she may or may not realize). White thinks she either does not realize this or realizes it all too well and feels this, among other issues, is cause enough to remove her from her seat.

I eagerly await Jeff Lord‘s cutting report on how things are looking over there in the state which though the home of Hubert Humphrey — one of the champions of all-American fairness — allowed her to get into the House, not once but twice.

White, a great Iowa basketball player whose NBA career was far too brief, would be a fine voice for the people of the Land of 10,000 Lakes, whose own Lakers are now disgracing themselves. He is one of the few who has the moral fiber to criticize the avaricious hypocrites who run the NBA on civil rights in mainland China, presently under the communist heel, and notably concerning the continuing persecution of the Uyghur people and the particular case of Peng Shuai, who said she was sexually assaulted by a Communist Party big. In this, he has been joined by other hoops greats such as Enes Kanter Freedom and entire WNBA teams, as well as tennis stars and the Women’s Tennis Association.

The Women’s Tennis Association and the WNBA have been better on the Peng issue than the ATP (the top tennis tour for men) and the NBA, which tells you something about the state of manhood in America. The NBA is run by a man named Adam Silver, who is Jewish. His heritage, call it religious or racial or people — the rabbis traditionally have drawn a sharp distinction between “race,” which they reject, and “people,” which they embrace — is relevant here because, quite frankly, even though sports and politics do not mix well, it is appalling to think of an American and a Jew not being on the forefront of a fight for freedom and human rights (which overlap) in a case like this.

It is a disgrace. And Freedom and White are damn right to underscore the disgrace of it all.

It is Passover and Easter as I write this and it should surprise no one that the woman White seeks to unseat in the 5th district chose this week to insult Jews, Christians, and every God-fearing, freedom-loving, basketball-playing, baseball-loving Americano who ever lived. She knows the danger that this season of faith represents to the heathen savages who would take it all away, and she wishes to undercut it.

Freedom from slavery in Egypt or the coils of sin; redemption in the Promised Land and truth in the law or in the blood of Christ and the faith he proclaimed: we can discuss, debate, and ponder, so long as we are free and take Judaism and the Church seriously; but should the seeking of gain through deals with communist tyrants and amoral corporate shoemakers replace our faiths, we are doomed.

Which, per se, is not news, but bears remembering. Which is why I say this is a hell of a lot more important than who wins in France, over which we have no control anyway. That may be unfortunate, but that is how it is. Back in the prehistoric days when my father was an operative in France during the Cold War, it was not how it was. That was prehistory, a more desperate time maybe, which called for more lucid applications of the instruments at the disposal of the U.S. government in the pursuit of national security. Though frankly, I am not sure. We still live in dangerous times.

That we can have a person sitting in Congress like that woman and we cannot or will not do anything to block that other woman from reaching the pinnacle of power in France says it all. OK, maybe not all, but I think there should be more attention given to Royce White’s courageous crusade. Here’s to wishing him well.