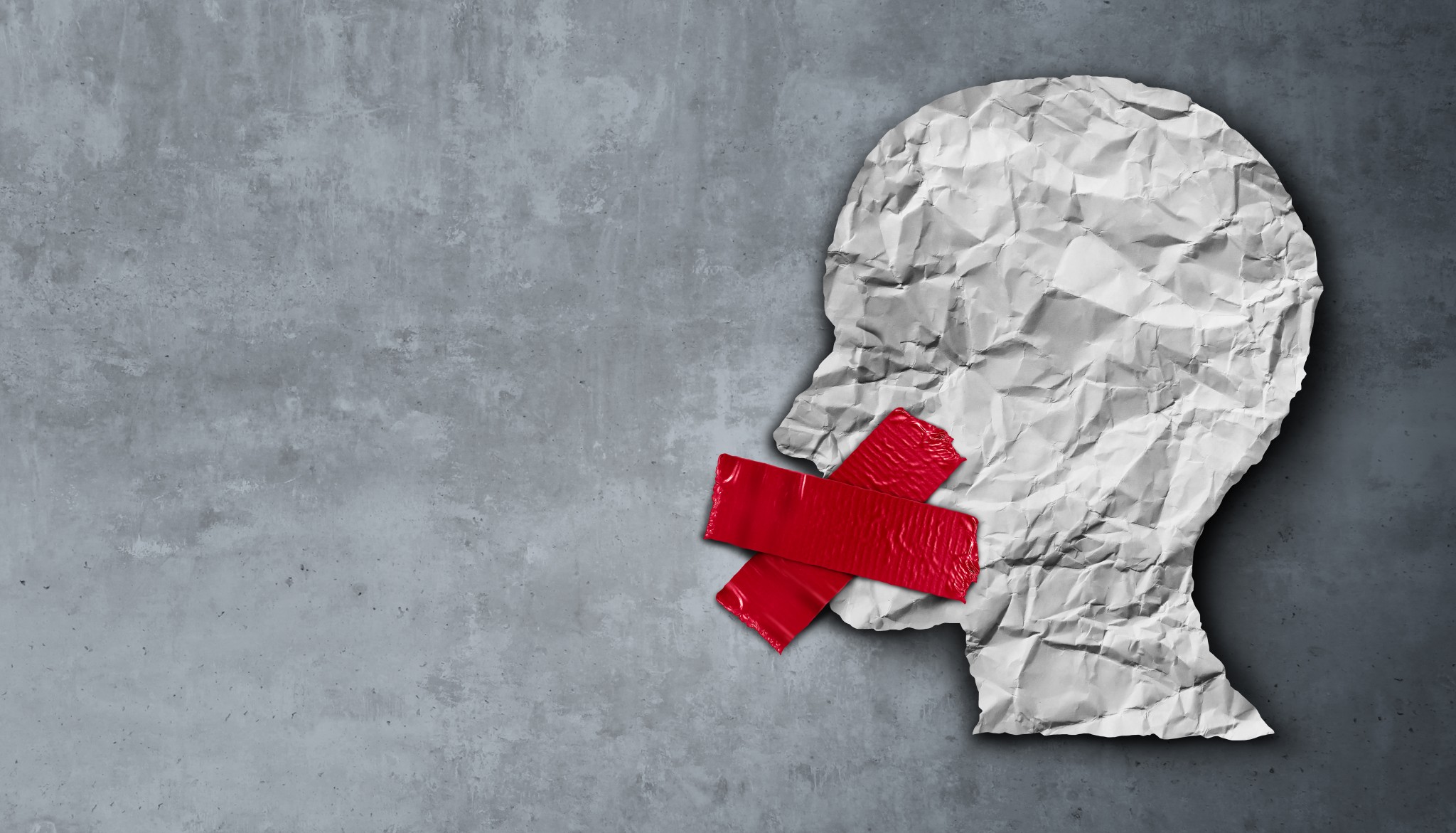 The author of the Trump-promoted, best-selling, and wordless Reasons to Vote for Democrats has released a new book, and this time it contains actual words. And dare I say wise ones. In his recently published Speechless: Controlling Words, Controlling Minds, Michael Knowles, the host of an eponymous show with the Daily Wire, challenges the doctrines of movement conservatism and fulminates against the conviction-less “conservatives” that waste energy appealing to an inexistent neutral liberal order. He does all this while at the same time enthralling the reader with illuminating philosophical commentary and an American Spectator-esque caliber of wit. Thus, making it a must-read.

While Knowles’ frenemy Ben Shapiro establishes that “facts do not care about your feelings,” Knowles acknowledges that feelings also do not care about facts. Instead of partitioning wisdom and knowledge from irrationality and desire, Knowles seems to realize that a certain degree of interdependence between those has to exist. In other words, there is an appetite for immersing oneself in the beauty of the unknown. Therefore, besides borrowing ideas from intellectual heavyweights like C.S. Lewis, Feodor Dostoyevsky, Thomas Carlyle, UrbanDictioanry.com, and South Park, the first man to translate Machiavelli’s play Andria into English embellishes his New York Times-snubbed bestseller with engaging prose and incisive metaphors.

English professors would sure love it if it were not for the blatant conservatism. But the group that should seek this work the most is the young and curious. The fervent Catholics, the Ayn Rand lovers, and the woke-avoiding liberals can learn a lot from this book. And although it is reasonable to disagree with some parts, the text reads like a situationally conscious William F. Buckley’s God and Man at Yale, which some persuaded, older conservatives would find refreshing. It contextualizes many of the roaring sentiments dominating the conservative voter base, yet postulates a comprehensible and proactive way forward:

If conservatives hope to recover anything akin to traditional standards, they must not only articulate a moral and political vision but also suppress ideologies and organizations that would subvert that vision.

As anyone immersed in the world of politics would suggest, the post-Cold War “It is not just about taxes” strain of conservatism is gaining ground, and it is worthwhile to start interacting with the content of the variety’s leading voices. Hence, for those who wish to understand the emphatic combative nature overtaking the conservative movement, and its preoccupation with national identity and social cohesion, reading this book is a great start.