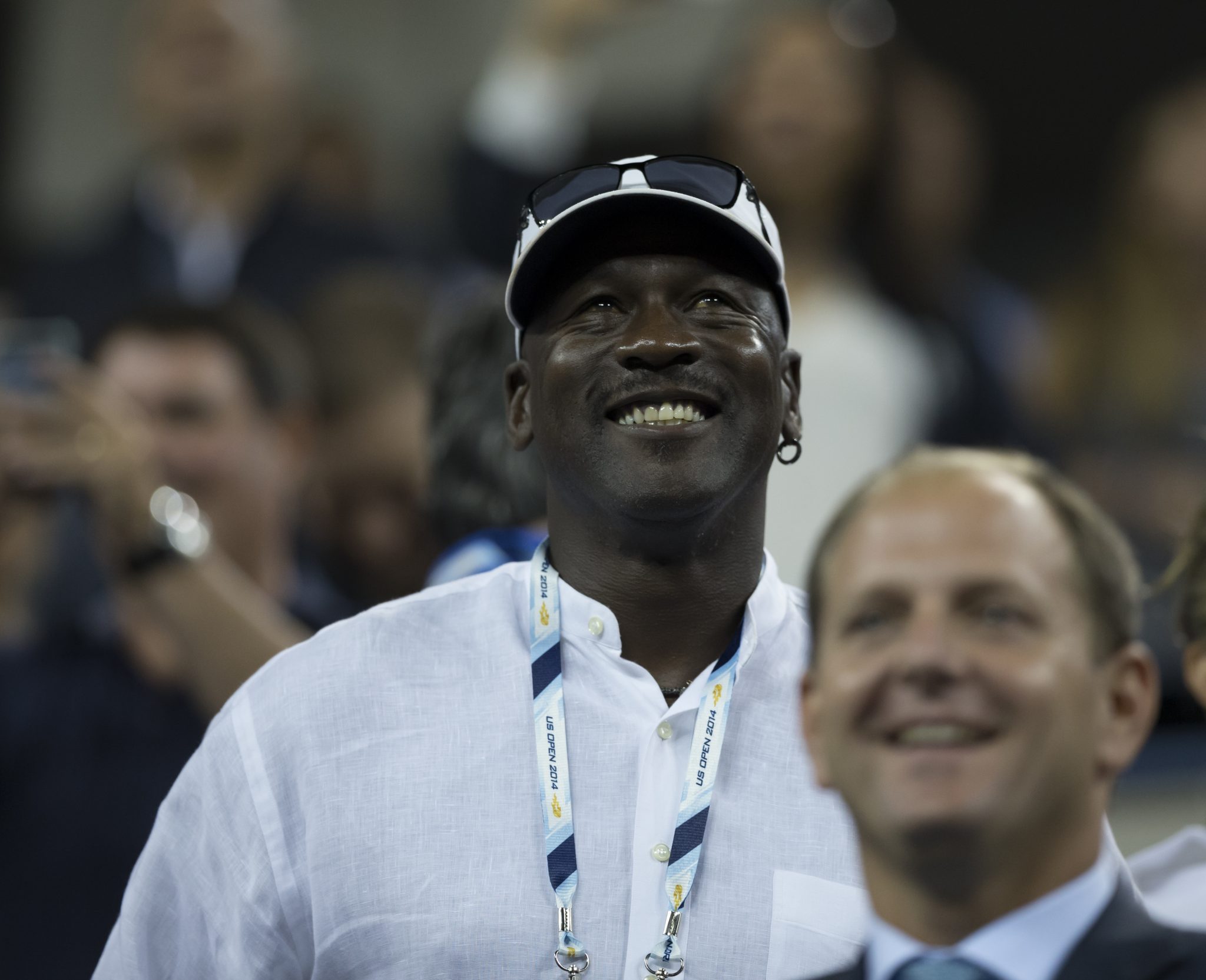 Americans of every ethnic persuasion condemn the murder of George Floyd, while at the same time trying to determine what they can do to heal the divisions in the country they love. Michael Jordan, the black basketball legend, and Matt Ryan, the white quarterback for the Atlanta Falcons, have shown one way to begin the healing process. Jordan, along with Nike, pledged $100 million over 10 years; Ryan pledged an initial $500,000 toward a goal of $2 million. While neither was specific about how the money was to be used, Jordan gave a strong hint of how he would like to see it spent:

If I am giving $100 million, along with Jordan Brand, then we’re going to make this go in a way that makes a difference. And this — attacking ingrained racism, supporting educational opportunity — is a very necessary step in society…. It is education 110%. My parents always stressed that education is how you bond with other people.

I challenge Messrs. Jordan and Ryan to lead the “Mars Shot for Education,” a voluntary, 10-year effort to eliminate the academic achievement gaps between poor and middle/upper-income students and black/Hispanic and white students. President John F. Kennedy issued a similarly audacious challenge in a speech at Rice University on September 12, 1962:

Why choose to close the achievement gaps? By doing so, we will provide our fellow citizens with real hope they can realize the American Dream. As Michael Jordan said in announcing his pledge, “Education is the best route for black people to better themselves. To compete to be the best you can be, you have got to be educated. If you look at this country, that helping hand [to get a college education] is the best chance to stand on your own.”

No one can dispute the evidence of a persistent and ongoing two-to-three year achievement gap between white and low-income minority students, resulting in less than 5 percent of entering ninth-grade minority students obtaining a four-year college degree. There is also convincing research showing that an individual with a college degree earns $1.1 million in net present value terms more than a high school graduate over their lifetime. As a June 1, 2020, study by the consulting firm McKinsey & Co. says, “We estimate that if the black and Hispanic student-achievement gap had been closed in 2009, today’s US GDP would have been $626 billion to $706 billion higher. If the income-achievement gap had been closed, we estimate that the US GDP would have been $332 billion to $550 billion higher.”

How do we close these gaps? By following the lead of Michael Jordan and Matt Ryan to in a concerted effort to eliminate the academic achievement disparity by funding, for the next decade, private scholarships of up to $10,000 per student annually to provide low-income, minority K-12 students the same educational opportunities currently afforded wealthier Americans — the freedom to attend the school of their choice without regard to zip code or wealth.

Is it going to be easy? Hell no! Neither was deciding to go to the moon when we were so far behind the Russians. Will we have failures? Of course, just as President Kennedy recognized the audacity of his call to action when he said, “We have had our failures, but so have others, even if they do not admit them. And they may be less public. To be sure, we are behind, and will be behind for some time in manned flight. But we do not intend to stay behind, and in this decade, we shall make up and move ahead.”

Can it be done? Absolutely! No public dollars will be needed or used because I have confidence in the generosity of Americans. No money will be taken away from traditional public schools. No one will be forced to join the effort. Everyone will be invited to participate. Messrs. Jordan and Ryan can encourage their fellow athletes, professional sports teams, entertainers, business leaders, companies, individuals, churches, and others to contribute money and participate in encouraging the children. We can make closing these gaps just a big a deal as winning the Super Bowl. Schools of all types — traditional public, public charter, private schools, whether religious or not, colleges and universities — along with companies and individual teachers can participate.

The most important impact of the Mars Shot will not be a purely economic one, but the positive effect on the social fabric resulting from an entire generation of black and Hispanic kids growing up secure in the knowledge that their fellow citizens made real sacrifices of time, treasure, and effort to provide all Americans, regardless of race, creed, or income level, with equal opportunities to succeed in America. By giving black and Hispanic families the freedom to choose the best education for each child, America will be a far better country and much closer to realizing the dream Dr. Martin Luther King Jr. set forth in his famous speech in August 1963, when he said, “I say to you today, my friends, though, even though we face the difficulties of today and tomorrow, I still have a dream. It is a dream deeply rooted in the American dream. I have a dream that one day this nation will rise up, live out the true meaning of its creed: ‘We hold these truths to be self-evident, that all men are created equal.’ ”