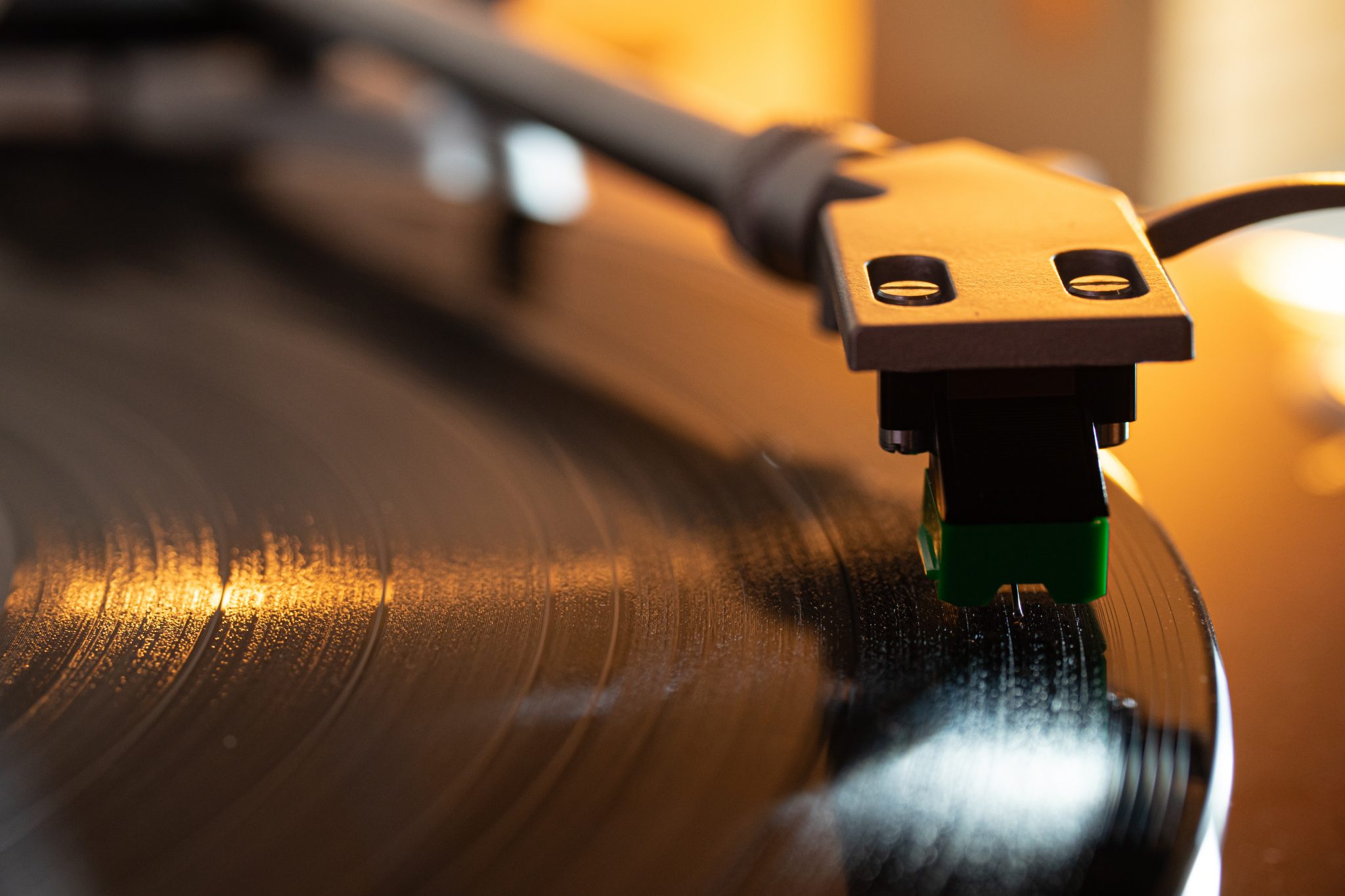 It was around 1973, and I was attending a small Midwestern college. This being the ’70s, the school was already busy debriding itself of its past Christian tradition and regenerating as a sort of flyover Dartmouth.

I was in a Christian Ethics class, listening to presentations on the topic of sex. A young woman had already informed us that the Roman Catholic Church saw no value in women except as baby factories — I was kind of pleased with myself for asking her how she accounted for nuns.

Over to my left, closer to the windows, a guy said, “Humans are sexual beings. Anyone who isn’t having sex isn’t really human.” He then leaned back in his seat, a smug smile on his face.

This young man (hereinafter to be designated ABT, for Arrogant Boomer Tailbone), would have been proud to learn that he was the voice of his generation. He’d discarded, like an old condom, the wisdom of the ages, through invoking Science. And what a surprise — Science (as he saw it) gave him full permission to do everything he already wanted to do.

Now here’s where I could, if I chose, rattle some skeletons. One of the consolations of growing old is having dirt on lots of people (public figures and personal friends) who did stuff in the ’70s that they denounce today. People who defended smoking as a bold act of social rebellion. Guys who got girls drunk and took advantage of them. People who made racist and homophobic jokes (here’s a secret — everybody made homophobic jokes in those days). If I had the energy, I could probably supplement my retirement through blackmailing selected targets. Show me a gathering of Boomers, and I’ll show you a conspiracy of silence.

But I’m really here to point the finger of mockery at the ABT. His arrogance is typical of my generation — and of all those since. Science Marches On! Humankind evolves! The dull idols of the past must be trodden underfoot, and all subjected to Whatever I Just Read!

Back then (in what I call my Jello Salad Days) Scientific Authority was coupled (see what I did there?) to what used to be known as Free Love, recreational sex. Nobody talks about Free Love anymore, but for a long time it had been a major scandal. It started out as something artsy types did — in places like Paris and Vienna and Greenwich Village. It was naughty and dangerous — people could be, and occasionally were, prosecuted for it. The bourgeois were repulsed and fascinated.

But it broke loose at the end of the 1960s, and exploded, like a beached whale, in the ’70s. Free Love no longer need hide its face. Science Had Changed Everything!

Our ancestors, the Free Lovers granted, had reasons for restricting sex to marriage: primarily unwanted pregnancy and social diseases.

But this was the 20th Century! We had birth control! And abortion if that failed! And antibiotics!

Psychologists had discovered (we read it in Playboy, which was respectable in those days) that the traditional family was responsible for all our social ills. All the great evils — war, poverty, oppression, forest fires (probably) were caused by Sexual Repression. The great new bugaboo was the “hang-up.” “You’re not hung up, are you?” was the last thing many a college girl heard before yielding up her virginity in a haze of cannabis smoke and Stones music. The guy wasn’t ashamed of taking advantage. Humans were sexual beings, and sex was good for you. Ask the ABT!

“Groovy” may have been suggested by vinyl records, which back then were near-sacramental objects. Through records we received Rock music, pipeline of the passions and “higher” (in the pharmaceutical sense) consciousness. The needle drops into the groove, the platter turns. The needle need do nothing more; it drags without volition, channeling the sounds of the Age. With the help of sex, drugs, and rock ’n’ roll, we were told, we too could be unconscious conduits of the cosmic music.

The groove itself wasn’t really a new thing. It used to be called “the spirit of the age.” The term might actually have been borrowed from G. K. Chesterton. He wrote, in an essay called “Humanitarianism and Strength” (ca. 1905), in reference to Tennyson, “He calls our modern change a groove. And it is a groove; perhaps there was never anything so groovy.”

If you want an easy, untroubled life, staying in the groove works for a while. No independent thought is required. Your orders come from Authority (often self-identifying as Rebellion). In ages past, Religion provided Authority. Nowadays, it’s Science — or the talking heads who call themselves scientists in the media. Their pronouncements may make no sense — as when the ABT called celibates subhuman, or when our contemporaries say there are scores of genders. It doesn’t matter. Stay in the groove, and hard questions will not trouble you.

I’m tempted to close with a forced joke about grooves becoming graves. But I think I can make a pointier point. I speak to youth with the wisdom (or at least the scars) of age: If you stay in the groove, someday there’ll be a new groove, and you’ll look as silly as a Boomer.

Lars Walker is a fantasy novelist and Norwegian translator. His latest novel is The Elder King.