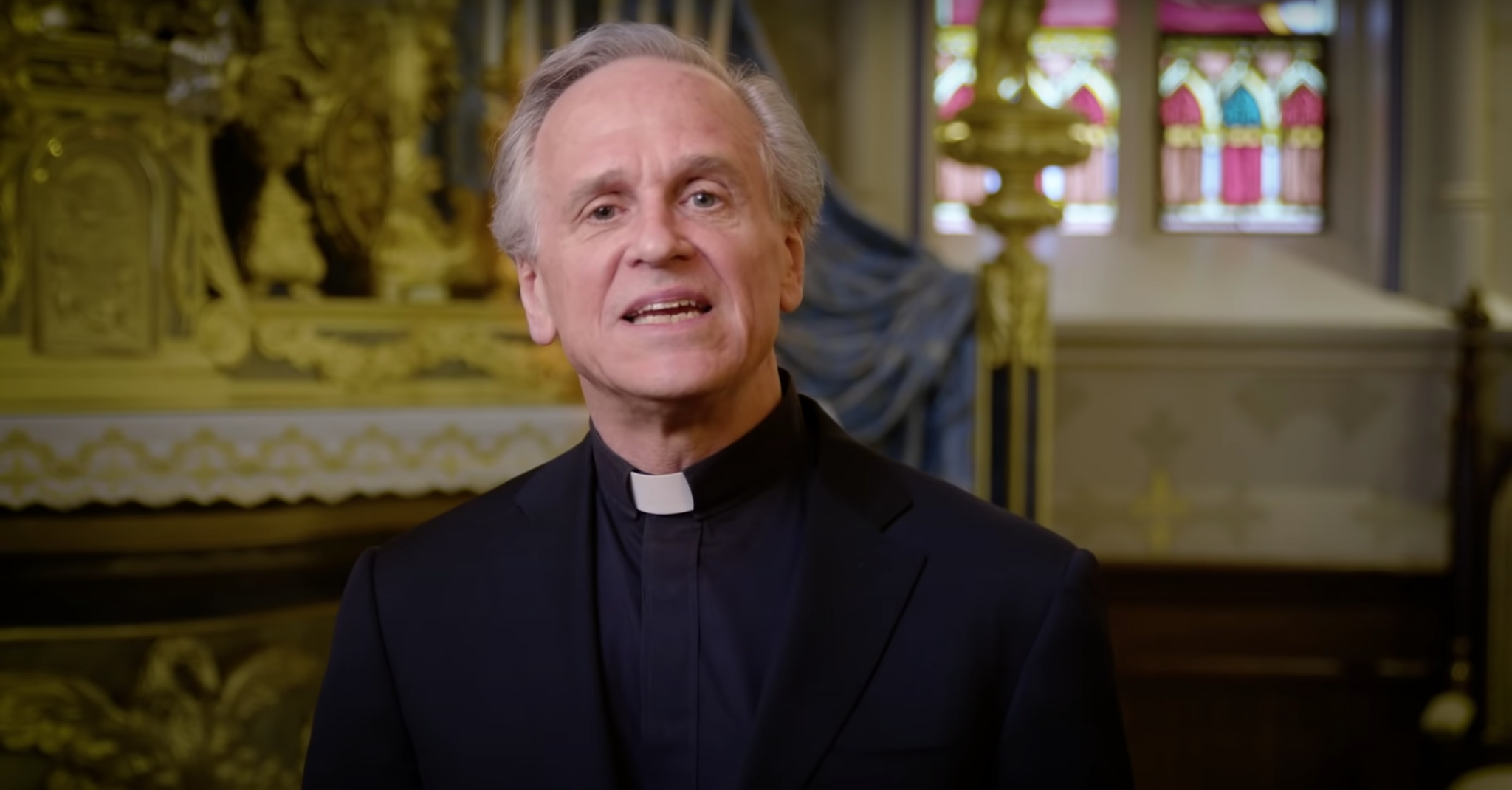 Editor’s Note: This article has been updated with a response from the University of Notre Dame.

The University of Notre Dame Press published a memoir in September by one of the named plaintiffs in Obergefell v. Hodges, the case in which the Supreme Court ruled same-sex couples have a right to marry. The plaintiff, Greg Bourke, recounts in his book, Gay, Catholic, and American: My Legal Battle for Marriage Equality and Inclusion, that Notre Dame President Rev. John Jenkins congratulated Bourke on the decision in Obergefell.

Bourke wrote: “Father Jenkins was again gracious about congratulating me on the historic decision that changed forever the way the country would define marriage.”

A university spokesman, Dennis Brown, said that this claim is inaccurate. “Father Jenkins met with Mr. Bourke,” Brown said, “but did not congratulate him on the Obergefell decision.”

“He did, however, encourage Mr. Bourke in his obvious efforts to live his Catholic faith conscientiously and generously, and is proud of him for doing so,” Brown said.

The memoir was published by Notre Dame’s official publishing arm.

Bourke also claims in his book that Jenkins said, “We are proud to call you a graduate of Notre Dame,” and said, “It was very gratifying to hear of your current life, your spouse and children, and your wonderful family.” The American Spectator asked the University of Notre Dame about the accuracy of this comment as well, but did not receive a response.

Bourke is married to a man and adopted two children. Catholic teaching says that true marriage can only be between a man and a woman.

University of Notre Dame Press describes Bourke’s book on its website as a “profoundly moving memoir about growing up gay and overcoming discrimination in the battle for same-sex marriage in the US.”

“The book,” Notre Dame Press says, “describes Bourke’s early struggles for acceptance as an out gay man living in the South during the 1980s and ’90s, his unplanned transformation into an outspoken gay rights activist after being dismissed as a troop leader from the Boy Scouts of America in 2012, and his historic role as one of the named plaintiffs in the landmark United States Supreme Court decision Obergefell vs. Hodges, which legalized same-sex marriage nationwide in 2015.”

Notre Dame Press added: “Bourke is unapologetically Catholic, and his faith provides the framework for this inspiring story.”

Bourke dedicated the memoir to his husband and God, who he says “inspired it.”

In his book, Bouke complains that the Catholic Archdiocese of Louisville blocked his return as a boy scout leader because of his same-sex marriage. He also says that the archdiocese’s refusal to allow a gravestone for a same-sex couple featuring interlocked wedding rings in a Catholic cemetery was “shameful discrimination.”

The book’s claims are part of a broader controversy over LGBTQ issues at Notre Dame. The university has upheld the church’s teaching on marriage in official statements, but has at the same time offered health insurance benefits to same-sex partners and sponsored an LGBTQ student organization that is implicitly supportive of transgenderism and gay marriage.

This June, the university announced the creation of an LGBTQ alumni group and recognized Pride Month for the first time.