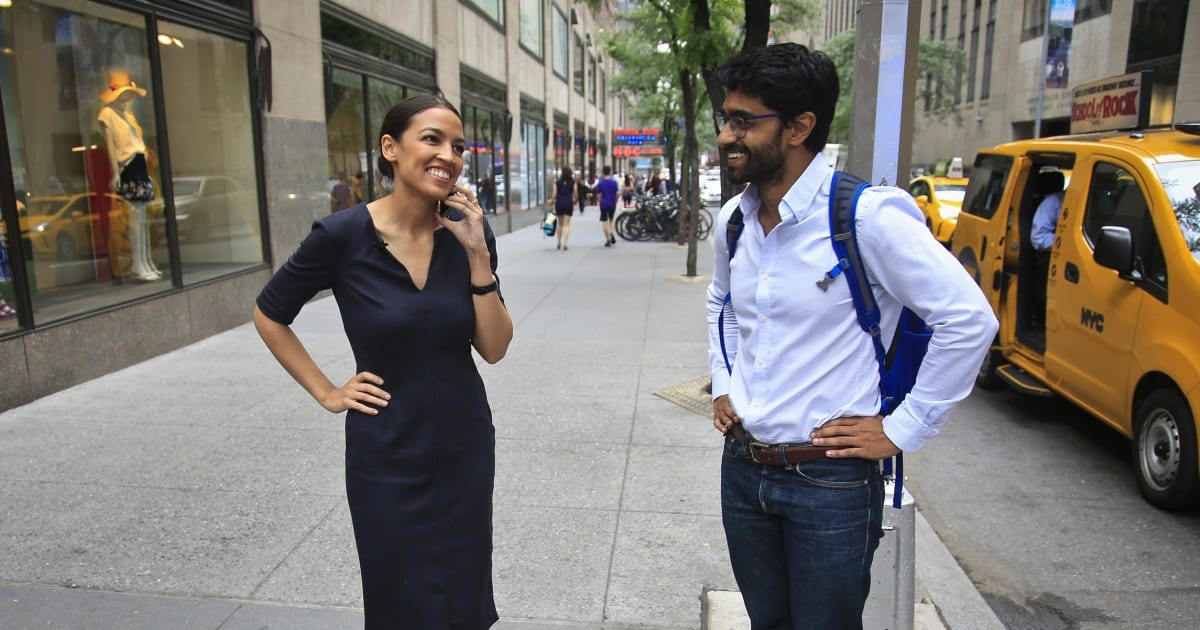 More Politics
Sign Up to receive Our Latest Updates!
Register
Hot Off
The Press
Blog
The Bureaucracy of the American Families Plan
by Emily Burke
Blog
If Biden Won’t Secure the Border, Texas Will
by Caelan Elliott
New Socialists
The Far Left Is Dominating Latin America
by Evan Maguire
Hither and Yon
Tucker Carlson, Buckhead, and Why Our Cities Fail
by Scott McKay
Political Hay
Pennsylvania Gov. Wolf Plays the Race Card
by Jeffrey Lord

David Catron
Follow Their Stories:
View More
David Catron is a recovering health care consultant and frequent contributor to The American Spectator. You can follow him on Twitter at @Catronicus.
Most Popular
1
Special Report
Evidence Mounts — Chauvin Did Not Murder Floyd
by Jack Cashill

2
Constitutional Opinions
Could Kamala Harris Steal the 2024 Election for Biden — Or Herself?
by Kevin Kosar