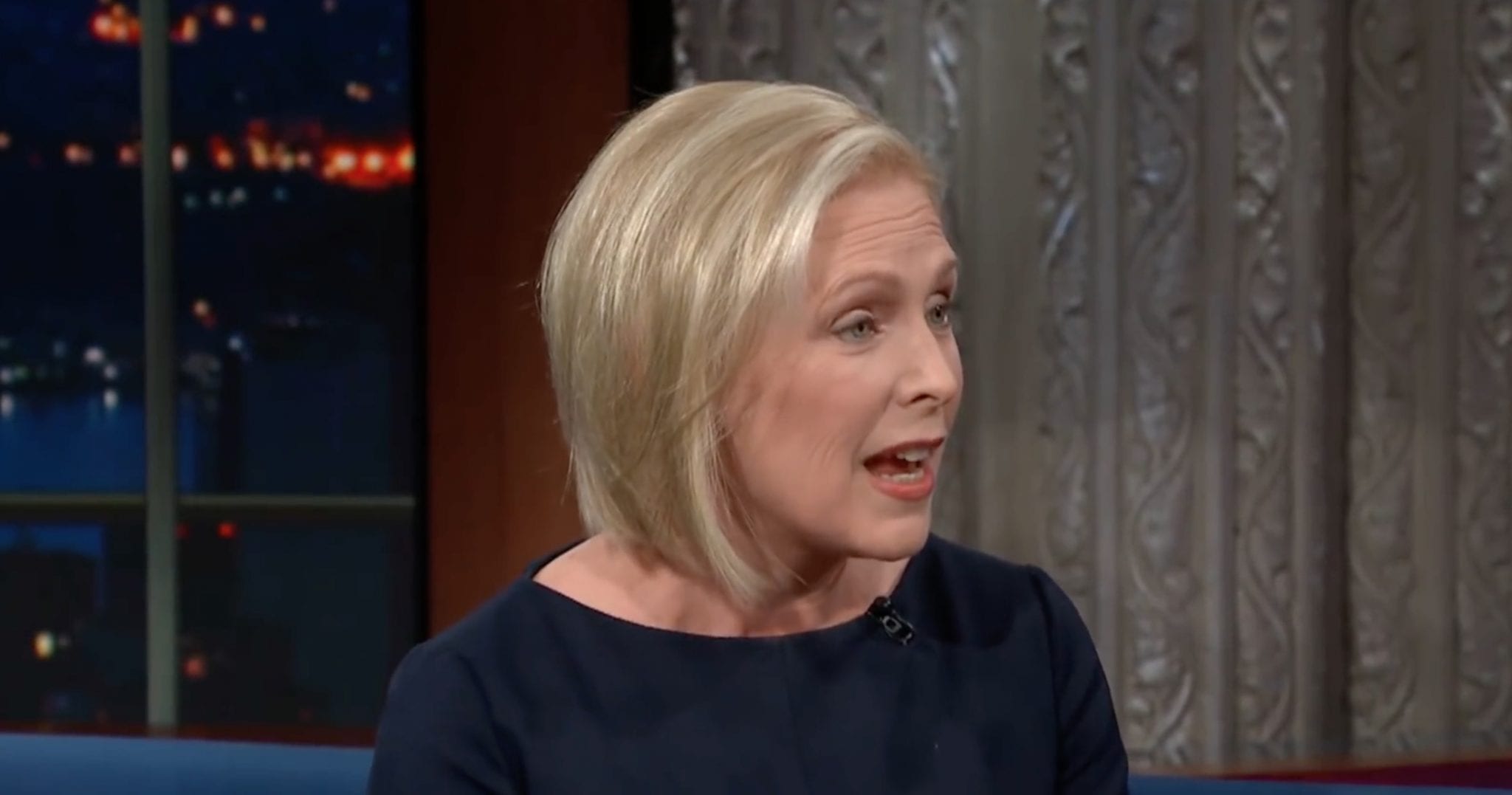 Democrats won on the issue of healthcare in 2018 because they campaigned on protecting the coverage Americans possessed. For the 2020 presidential primaries, several Democrats run on taking away that coverage.

“Let’s eliminate all of that,” Kamala Harris says of private insurance. “Let’s move on.” Kirsten Gillibrand calls abolishing private insurance “an urgent goal.” “Under Medicare for all we cover all basic healthcare needs, so they’re not going to be there to do that,” Bernie Sanders says of existing insurance companies. “I suppose if you want to make yourself look a little bit more beautiful, you want to work on that nose or your ears, they can do that.”

The words strike as more reckless if more honest than “if you like your healthcare plan, you can keep it.” Medicare for All, as the fine print details, means private insurance for none.

Pundits call this an “unforced error.” But that phrase does not fully grasp the dynamics involved in ideological compulsions. Some powerful, irresistible force moves these Democrats to remove their liberal masks to reveal Venezuelan-style socialists. They imagine their hatred for the president so near-universal as to make his defeat a fait accompli and enthusiasm for socialism such an unstoppable wave that they resolve to not just catch it first but to be seen catching it first.

Democratic candidates call healthcare a right in mantra-like fashion. Gillibrand, for instance, insisted “health care must be a right, not a privilege” at the rally last week reintroducing the Medicare for All bill. But in what kind of a country do you get to exercise a right only through the government?

Imagine if in affirming a right to free speech one added the caveat that one could communicate only through government-run publications, websites, and broadcast stations. Or, if the freedom of religion found expression only through the one true church established by the state. Or, if the right to transportation meant solely a ride on a smelly, sweaty city bus.

This makes a farce of any sane understanding of rights, as does the notion of a “right” to healthcare exercised through insuring that nobody possesses the right to obtain healthcare save from the state.

This all seems the stuff of Five Year Plans and Great Leaps Forward. Yet, five major presidential candidates — Bernie Sanders, Cory Booker, Elizabeth Warren, Kamala Harris, and Kirsten Gillibrand — serve as sponsors in the Senate of the Medicare for All bill. The proposed legislation makes it “unlawful” for “a private health insurer to sell health insurance coverage that duplicates the benefits provided under this Act” and for “an employer to provide benefits for an employee, former employee, or the dependents of an employee or former employee that duplicate the benefits provided under this Act.”

Strangely, forcing 20 million or so from Obamacare ranks as an unconscionable act of malice by the backers of Medicare for All that seeks to force 180 million from their private insurance plans, which they regard as enlightened, progressive, forward looking. They think of winning a presidential nomination and of the beautiful delusion of complete equality. They do not ponder the ugliness of tossing 180 million people off their plans, the havoc of uprooting an organically (in some part) arrived at market, or the gargantuan expense that comes from legally mandated monopolies that outlaw competition.

As government’s role in healthcare expanded through such programs designed to relieve patients of financial burdens as Medicare Part D’s prescription drug subsidies and Obamacare, a funny thing happened: Prices skyrocketed. Rather than admitting that past panaceas did not do as promised, their backers insist that we do what failed only at increased levels.

Why did they not learn their lesson? The absence of a reckoning for failed promises results in more promises destined to fail. Something beyond ideological blinders seems at work here. Extremists never really cared about affordability in the first place, using it as a Trojan Horse to sneak their ideas into the legal code to expand coverage to those without it — even at the expense of more expensive care for most people. They fixate on universal access to care (even if worse care), not making that care more affordable. A bill prohibiting competition certainly makes this clear.

Banning private insurance may prove a winning formula in a Democratic primary. But in a presidential contest, where pragmatism beats ideological purity, promising to take away the existing health insurance of most Americans seems as much a loser politically as it does as policy.