Political Hay,Top Story ACA,Affordable Care Act,Congress,Coronavirus,COVID-19,health care,Medicaid Medicaid Is Spiraling Out of Control - The American Spectator | USA News and Politics
Menu
Political Hay
Thanks to Congress, Medicaid Is Spiraling Out of Control
COVID funding requirement means too many enrollees and not enough cash to cover them.
by Hayden Dublois
pathdoc/Shutterstock.com 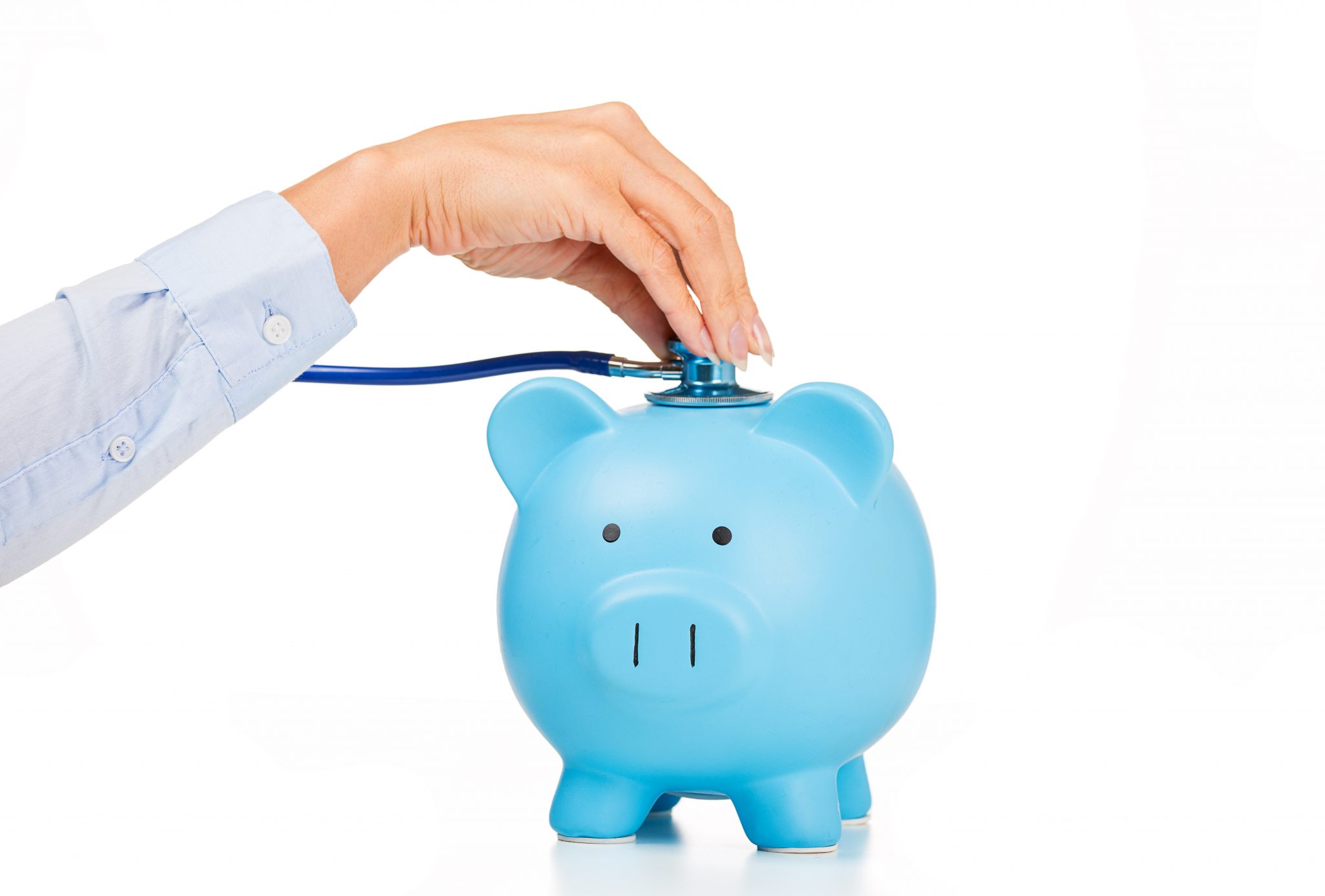 Every time there’s an economic downturn, we hear the same narrative from economists: As unemployment increases, more Americans will rely on welfare programs to survive the crisis. Typically, they’re right.

This time, however, it’s different. Back in March, Congress passed the Families First Coronavirus Relief Act (FFCRA). Buried in the bill was a provision that gave states enhanced funding — a bump in what’s known as the Federal Medicaid Assistance Percentage (FMAP) — to deal with increasing enrollment on the program. But there was a catch.

To receive the FMAP, states had to give up control of their Medicaid programs.

As a condition of accepting the extra federal money, states were forced to agree to provide coverage to every single current and incoming enrollee on the program — even if they were determined to be ineligible. These are known as Maintenance of Effort (MOE) restrictions. So, if a Medicaid enrollee was caught committing fraud, or was simply no longer eligible for the program, states would be left powerless to remove them. And they remain powerless to do so today — creating a contradiction between federal law barring the removal of any enrollees and several state laws that require agencies to remove ineligible Medicaid recipients.

This forced an impossible choice on states: receive the extra money and agree to relinquish all control of your Medicaid program, or forgo funding during a crisis. States took more money — and now they’ve got more problems.

The 20th annual survey of state Medicaid directors by the Kaiser Family Foundation (KFF) shows that Medicaid administrators are predicting enrollment will go from basically flat in the previous fiscal year to an enrollment increase of 8.2 percent in the current fiscal year. That’s the largest hike in Medicaid enrollment since the implementation of the Affordable Care Act (ACA), which expanded Medicaid to millions of able-bodied adults.

What’s causing this spike in enrollment and spending? Just ask the Medicaid administrators. According to the KFF report, “All reporting states responded that the MOE was an upward or significant upward pressure on enrollment.” No surprise here: When you handcuff states from removing even ineligible and fraudulent enrollees, enrollment literally has nowhere to go but up.

This is just the beginning. As more and more enrollees are added to the program, states will be faced with a tidal wave of Medicaid spending increases, crowding out resources for other programs. The most vulnerable populations receiving Medicaid — seniors, those with disabilities, and individuals with chronic conditions — will now share a limited slice of the Medicaid pie with fraudsters and ineligible enrollees.

Medicaid enrollment and spending continues to skyrocket, despite our country’s economy dramatically improving and millions of Americans returning to their previous jobs. Congress has an opportunity, and a responsibility, to act. Simply removing the handcuffs from states’ hands, allowing them to regain control of their Medicaid programs, will weed out fraudsters and ineligible recipients and bend the curve of Medicaid spending toward something more sustainable.

The outlook for Medicaid isn’t good — but Congress can improve the situation by untying states’ hands and letting them actually manage their Medicaid programs.

Hayden Dublois is the research analyst for the Foundation for Government Accountability.