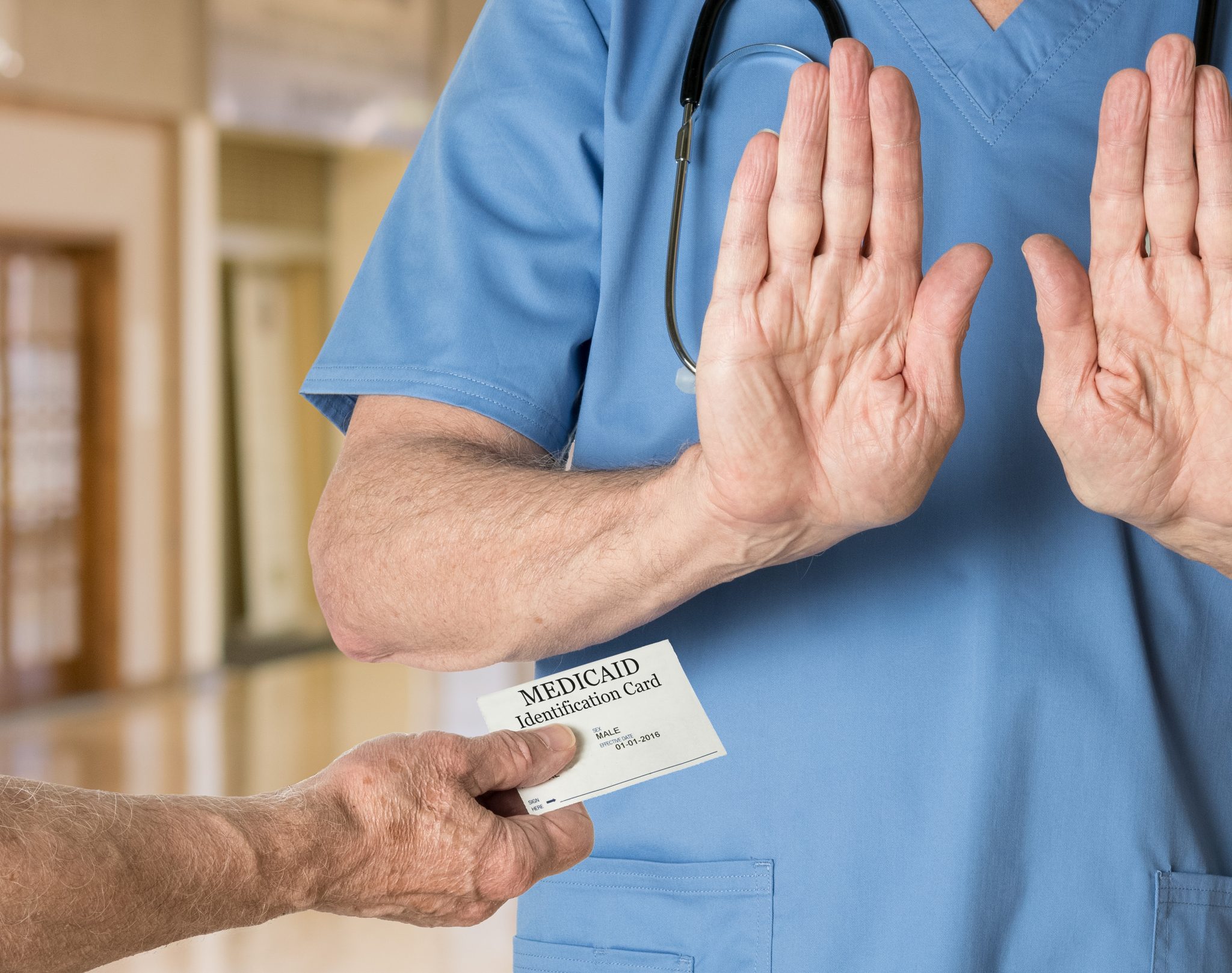 Medicaid, the federal-state health care program for the poor, is a mess. State governments have long gamed the program to maximize the funding they get from federal taxpayers. The Trump Administration has proposed a new regulation, the Medicaid Fiscal Accountability Regulation (MFAR), that tries to end some of these abuses. Unfortunately, it threatens to create an even bigger mess, especially for doctors and patients.

The problem stems from the way Medicaid is structured. For every dollar a state puts into Medicaid, the federal government puts in at least 50 cents. States with lower per-capita income tend to get more. So, a state like Connecticut gets 50 cents for every dollar it spends, while a poorer state like New Mexico receives about 72 cents. States also receive funds from the federal government for “supplemental payments.” These are payments a state can use to help certain health-care providers who are struggling with Medicaid’s low reimbursement rates. While a state will fund most of its Medicaid program with income and sales taxes, supplemental payments are usually funded with taxes on health care providers.

That structure incentivizes states to maximize the amount of federal dollars they receive, even if they have to use means that, while legal, are morally questionable. For example, in 2017 the state of Connecticut faced a budget deficit of over $2 billion. To help close the gap, it raised an additional $900 million by increasing taxes on hospitals. The state put that money into its Medicaid budget, generating $450 million more in federal matching funds. Connecticut then softened the blow to hospitals by returning $600 million in the form of a Medicaid supplemental payment. It kept the other $300 million, and combined with the new federal matching funds it reaped $750 million to help close its budget shortfall.

Connecticut is far from the only state to employ such tactics. To rectify this, the Trump Administration has proposed MFAR. It would impose limitations on provider taxes and, for the first time, put caps on what providers could receive in supplemental payments. Unfortunately, it would also substantially increase regulatory costs. For starters, states would have to provide a report on each health care provider that paid a provider tax for Medicaid. All supplemental payment plans would have to be reauthorized by the federal government within three years of MFAR going into effect. Furthermore, MFAR would require state governments to not only identify each provider that received a supplemental payment, but also include the provider’s employer identification and national provider numbers, the specific amount of the supplemental payment, and the service that was provided to the patient. And states would be required to do that every three months.

Medicaid beneficiaries already have the most difficulty finding a physician. They are over 1.5 times less likely to successfully schedule an appointment with a primary-care physician and over three times less likely with a specialist when compared to patients with private insurance. Medicaid patients are also generally sicker than privately insured patients, so policy that results in more difficulty finding a doctor is unwise.

The better way to fix this is to turn Medicaid into a system of “block grants.” Block grants are simply fixed lump sums that the federal governments gives to the states annually. This would eliminate the current federal matching scheme that is gamed by so many state governments. It could also reduce the amount of regulation that states and providers face under Medicaid, since block grant programs usually come with a great deal of regulatory flexibility. Reduced regulatory costs would also mean that more doctors would be able to see more Medicaid patients, a far better outcome than the one likely under MFAR.