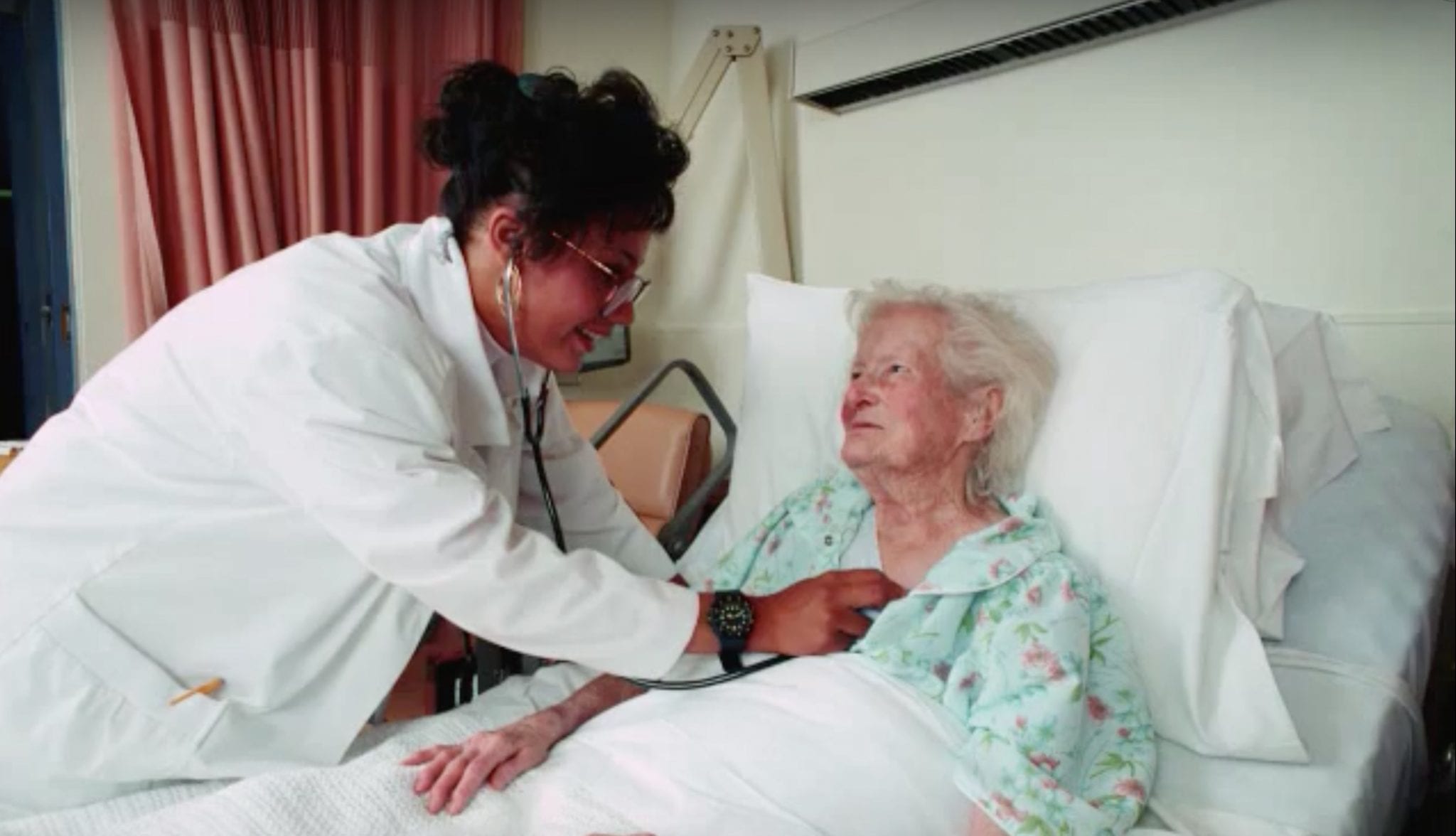 “I think the $33 trillion price tag for Medicare for All is a little scary,” Rep. Cheri Bustos, chair of the Democratic Congressional Campaign Committee, confessed to the Hill earlier this week.

That $33 trillion estimate assumes, more or less — though more less than more — that Medicare for All absorbs the current national tab for healthcare, which exceeds $3.5 trillion annually, and that the current cost remains the future cost. But the Center for Medicare and Medicaid Services pegs the nation’s annual doctor’s bill at $5.7 trillion by 2026, so experts do not see the current cost as the constant cost the way some optimistic politicians do.

Leaving the settlement of those disagreements to others, the plan approaches the problem from the wrong angle. The high, exploding costs of healthcare primarily jar Americans, not the fact that everyone does not enjoy the same coverage (that’s a tic that a subset of Democrats cannot shake). Halfway through the last century, Americans devoted about 5 percent of GDP to healthcare. A quarter of the way through this century, the expense, according to the government’s estimate, reaches 20 percent. That’s the big change for the worse, not that some Americans enjoy better access to healthcare than others (a reality that is specific to neither healthcare nor America but to everything everywhere), which seems more a part of the human condition.

Medicare for All merely shifts the source of payment. It does nothing to reduce the payment.
A less talked about but more workable idea than Medicare for All is Medicaid for None. The former passes the buck from one funder to another. The latter introduces choice and competition that tends to decrease price for consumers.

Medicaid for None does not mean kicking to the curb people who depend, in many cases temporarily, upon Medicaid. It means improving the program for the benefactor and beneficiaries. Transforming Medicaid from a welfare program administered by the states into a voucher program managed by users themselves would allow market forces to suppress medical inflation, reduce federal subsidies, and allow for greater freedom for recipients.

Individuals would get to choose. They could use a voucher to purchase coverage in the market or they could use it to purchase coverage through Medicare. If they choose an inexpensive private plan, they could pocket the savings. If they choose an expensive private plan, they could pay out of pocket for the portion not covered by the voucher. It’s their choice, which is the point. And in incentivizing savings at the micro level, it will actualize savings at the macro level.

Medicaid currently reaps about $500 billion from states and another $500 billion from the federal government. States would continue to spend one half of the $1 billion of the voucher cost. But they would no longer need to bear the burden of administering the program. Medicare staff can administer vouchers at a lower cost than the 50 states. And for Democrats skeptical of vouchers, they need only look at the inequality in the current system between, say, the benefits for a Mississippian versus a New Yorker to realize a better way awaits. The voucher system increases competition. Competition reduces costs.

Moving costs from $10,000 per patient for 325 million of us to $7,000 will save more than $1 trillion. The federal budget will save $400 billion. This would reduce the $800 billion-$1 trillion deficit by about half, and free up money devoured by healthcare into more productive areas of the economy.

Warren Buffett calls healthcare “the tapeworm of the economic system.” It is that, but more — it’s an albatross on the economy as well. Shifting the balance from individuals, employers, and insurance to the government does not address this tapeworm. Introducing more competition does.