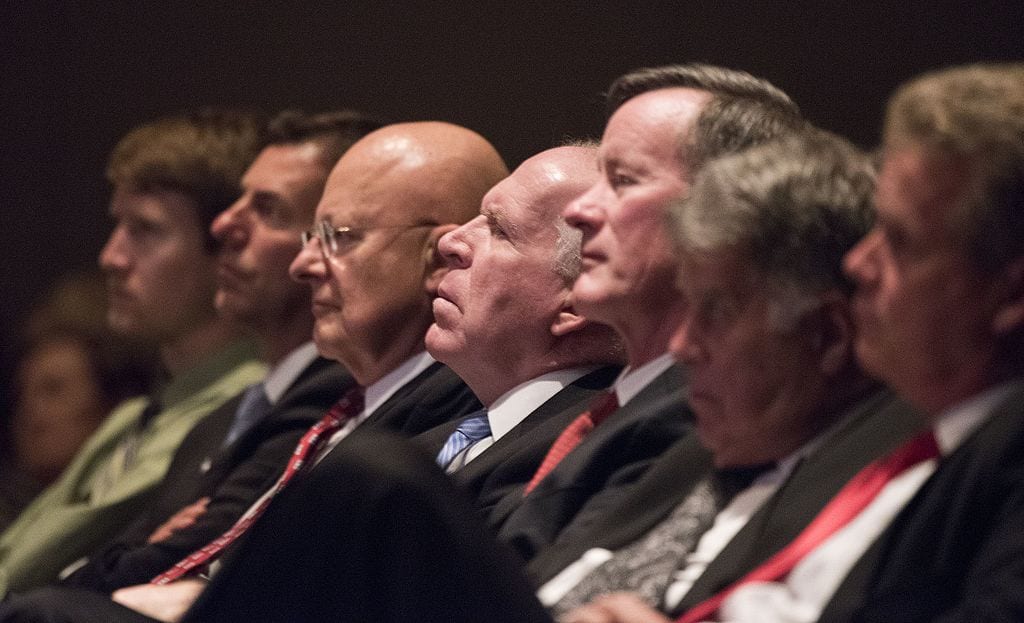 After World War II, the United States was promoting democracy and capitalism in the far reaches of the globe. The Soviet Union was imposing socialism everywhere it could, subjugating millions of people to misery. It was the first time in human history that the entire planet was the battleground for competing ideologies. The Cold War was begun.

Throughout the Cold War, the United States and the Soviet Union played a cat-and-mouse game, as each attempted to influence governments state by state. One tactic was influencing democratic elections in an attempt to achieve preferred outcomes. From funding candidates and parties to planting favorable news stories, both nations meddled in the democratic elections of other states. Russia continued this behavior after the breakup of the USSR.

According to a 2016 paper by postdoctoral fellow Dov Levin at UCLA, the Soviet Union (and later, Russia) and the United States meddled in democratic elections 117 times between 1946 and 2000. Both nations would “meddle in an election of another country in favor of a particular candidate or specific party.” The Soviet Union/Russia meddled 36 times, and the United States more than double that, at 81 times. Included were successful U.S.-engineered coups d’état in Iran and Guatemala in 1953 and 1954, respectively.

Aside from the obvious coup results, meddling generally had little impact in other nations, or in the United States. Levin wrote, “Electoral interventions by major powers in U.S. presidential elections have historically been ineffective or counterproductive.”

The most recent American attempt to influence another country’s democratic election was in 2015. The 2016 bipartisan Senate investigation Review of U.S. State Department Grants to OneVoice reported the Obama administration funneled money to a third-party group in Israel. The grant money was not permitted for election activity; however, the Senate found “OneVoice used the campaign infrastructure and resources built, in part, with State Department grant funds to support V15.” The V15 was a political group working to defeat Prime Minister Benjamin Netanyahu.

The November 8, 2016, presidential election results stunned most observers. Based on polling, former Secretary of State Hillary Clinton was the front-runner throughout the entire campaign. She was the presumptive 45th president.

In a matter of weeks, the narrative shifted from a “free and fair” election to a stolen election. Outgoing officials from the Obama administration, including former National Intelligence Chief James Clapper, claimed without proof that Russia won the election for Trump. Often implying he had classified intelligence backing his claims, former CIA Director John Brennan insisted that Trump colluded with Russia.

Media outlets piled on, with news anchors and pundits repeating fantastical claims without evidence. The Washington Post and the New York Times shared the 2018 Pulitzer Prize for 20 stories alleging meetings and activities involving the Russians and Trump and others. Some of these stories have been proven false or lack corroboration.

On May 17, 2017, Deputy Attorney General Rod Rosenstein appointed former FBI Director Robert Mueller as a special counsel. Mueller was charged with investigating “any links and/or coordination between the Russian government and individuals associated with the campaign of President Donald Trump.”

Mueller assembled a massive team of 19 Washington, D.C., lawyers, at least a dozen of whom were political donors to Clinton or other Democratic candidates, about 40 FBI agents, and dozens of support staff. For nearly two years, an investigation was conducted with well-orchestrated leaks to favored media outlets, including the New York Times, Washington Post, and CNN. More than 2,800 subpoenas were issued, dozens of wiretaps placed, 500 witnesses interviewed, and more than 500 search warrants executed.

According to Attorney General William Barr’s summary of Mueller’s March 2019 report, “The investigation did not establish that members of the Trump Campaign conspired or coordinated with the Russian government in its election interference activities.” Nor did Mueller’s report offer any evidence indicative of obstruction of justice, although Mueller suggested he could not exonerate Trump. This is worth elaborating on because contemporaneous reporting grossly distorted the reality.

For over 200 years, the American judicial system has been built upon a presumption of innocence. This includes during investigation, arrest, charging, and a courtroom trial. Only after an individual has been convicted does the presumption of innocence disappear. The claim Mueller did not “exonerate” Trump during his investigation is a political construct that has no meaning. No one has to be exonerated during a legal proceeding because they are forever presumed innocent until convicted.

Mueller’s creative wordsmithing implying possible obstruction of justice ran counter to the plain language of the Constitution. According to Article II, all “executive Power shall be vested in a President.” The only entities that are not an extension of the executive branch are the legislative and judicial branches (addressed in Articles I and III, respectively). As unpopular and as unseemly as it might be, Trump had the constitutional authority to hire, fire, and direct anyone and everyone in the executive branch as he saw fit, including Mueller. This is why the Constitution’s framers gave Congress the authority to impeach.

The only known attempt by a senior American politician to coordinate with the Soviet Union to affect a U.S. election outcome occurred in 1983. Democratic Senator Edward Kennedy of Massachusetts sent a message to Yuri Andropov, the General Secretary of the Communist Party. Kennedy offered to work with the Soviets to develop a plan to defeat President Ronald Reagan in the 1984 election.

This is an excerpt from Washington Babylon: From George Washington to Donald Trump, Scandals That Rocked the Nation, by Mark Hyman, foreword by R. Emmett Tyrrell, Jr. Available online now and on sale in stores on October 22, 2019.