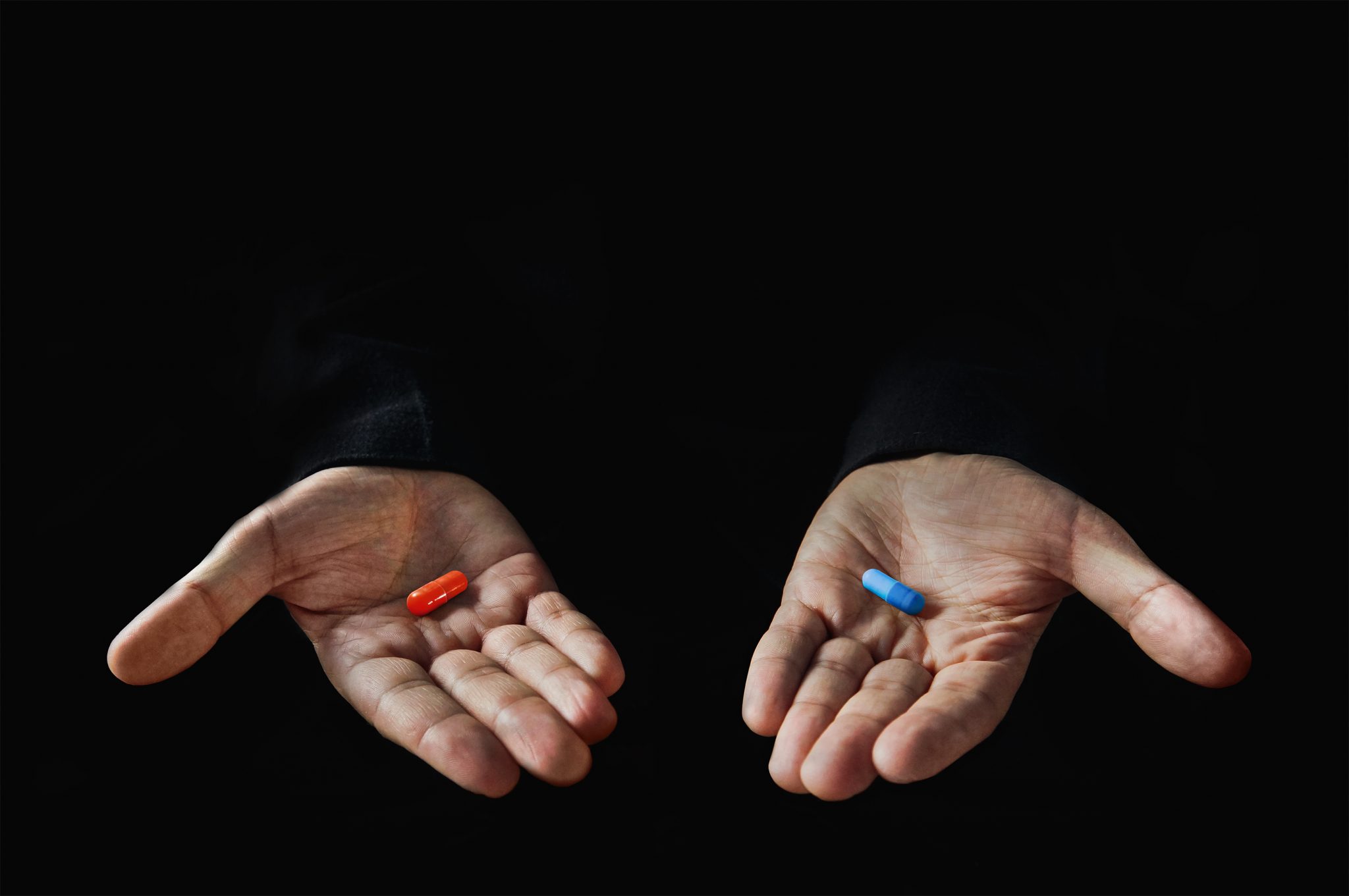 This is the Matrix Election. Last Saturday, October 24, I drove to work listening to a CBS radio affiliate. There were no conservative radio stations on, and sometimes I listen to the mainstream media to hear what the establishment thinks. I heard a lot of COVID-19 statistics, national and state. I heard about a local stabbing. I heard about upcoming sports events. But I heard not a word about the laptop that has revealed the disturbing news about Hunter Biden’s business relationship with his father, presidential candidate Joe Biden, also known as “the big guy.”

The Biden family did not deny, at least at first, that the laptop and its emails were genuine. Hunter Biden’s lawyer admitted that the laptop belonged to Hunter by requesting the laptop’s return. The signature on the receipt for the laptop appears to have been Hunter’s.

But instead of investigating the matter, the mainstream media either ignored it, like the CBS radio affiliate I was listening to, or, on several television stations, brushed it aside as Russian disinformation on the authority of notorious liars or the usual anonymous intelligence officials. Facebook and Twitter essentially erased the New York Post story that brought to light the sordid information on the laptop that the Federal Bureau of Investigation had suppressed for months.

We have reached a point where all it would take is a Supreme Court majority of one to strip us of the rights to self-defense, freedom of speech, and freedom of religion. If those rights are taken away, dissent could vanish and only one point of view would be heard — that of the establishment, the deep state that has launched one coup attempt after another against the president duly elected in 2016. We elected that president to put America’s interests first, not those of the globalist elite that has sold out America for the last 30 years.

The Democrat Party and its Harris–Biden ticket in the current presidential election have threatened the rights to self-defense, freedom of speech, and freedom of religion. They have promised to do away with the filibuster, thus establishing a tyranny of the majority in the United States Senate. They have promised to pack the United States Supreme Court with judges biased toward annulment of the aforesaid rights.

A country lacking such rights and gaslit with a single point of view by its government and media resembles the dystopia imagined in The Matrix. We would be trapped in a nightmarish simulated reality where the truth is suppressed.

In 2016, as the presidential election approached, a patriot wrote an essay calling that election the Flight 93 election. He gave it that name because it afforded a nation captive to a corrupt elite the opportunity to take control of its own destiny. We chose to take control of our destiny, and the present struggle began with the ousted elite determined to rule or ruin by any means necessary.

Just as 2016’s was the Flight 93 election, this year’s is the Matrix election. We can choose liberty, or we can choose a reality simulated by the government, the mainstream media, and the likes of Twitter and Facebook. Faced with a similar choice, Patrick Henry, one of our forefathers, said, “Give me liberty or give me death.” To paraphrase him, is life so dear and peace so sweet that we are willing to elect a candidate purchased by our mortal enemy, the Chinese Communist Party? As Patrick Henry said, “Forbid it, Almighty God!”

I only exaggerate slightly when I rank Tucker Carlson’s interview of Bobulinski right up there with historical events such as 9/11, the Kennedy assassination, and the fall of the Berlin Wall. We may soon see an even more ominous event if Big Tech, sclerotic media, the neutered FBI, pathologically-lying, Schiff-type Democrats, and Chinese-style censorship successfully smother this event before November 3.