by Daniel J. Flynn
Protesters rally in support of the legalization of marijuana in front of the White House on April 2, 2016 (Rena Schild/Shutterstock) 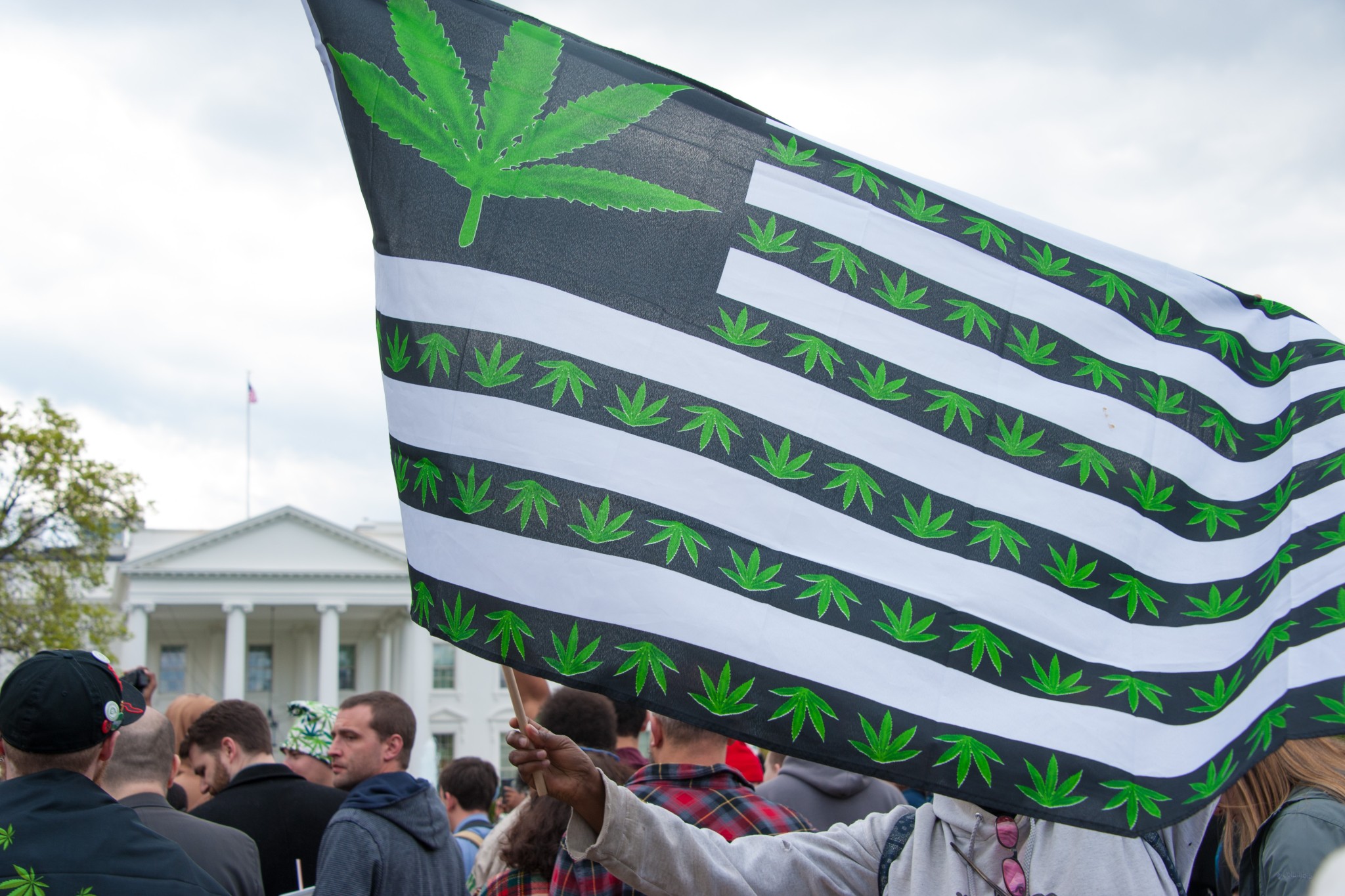 If your state legalized marijuana, then you no doubt look in amazement at all the dispensaries (they refuse to call them “stores” and insist on calling the product not “pot” but “flower”) popping up and the billboards advertising them along polluting roadsides.

A Politico article discusses “a market glut and plummeting prices that have put scores of businesses at risk of collapse.”

Specifically, the article points to prices dropping by more than half in Colorado over the last two years and by more than a third in Massachusetts and Missouri in the past year.

The hallucination of every other pothead involves making a job out of his hobby. It recalls the academic rush toward the job-market-bubble college major of “video game design.” The supply of people setting up basement grow rooms and seeking to open pot shops outpaces the demand of the market.

This glut, combined with the wise exploitation of the situation by the true cannabis capitalists who do not bother with the state licensing formalities, necessarily results in downward pressure on price.

Naturally, the state responds, as the article demonstrates, the way major players in the drug business have always responded — with force — to those cutting into profits.

Study: Medical Marijuana Leads to Addiction, Not Shown to Be Effective