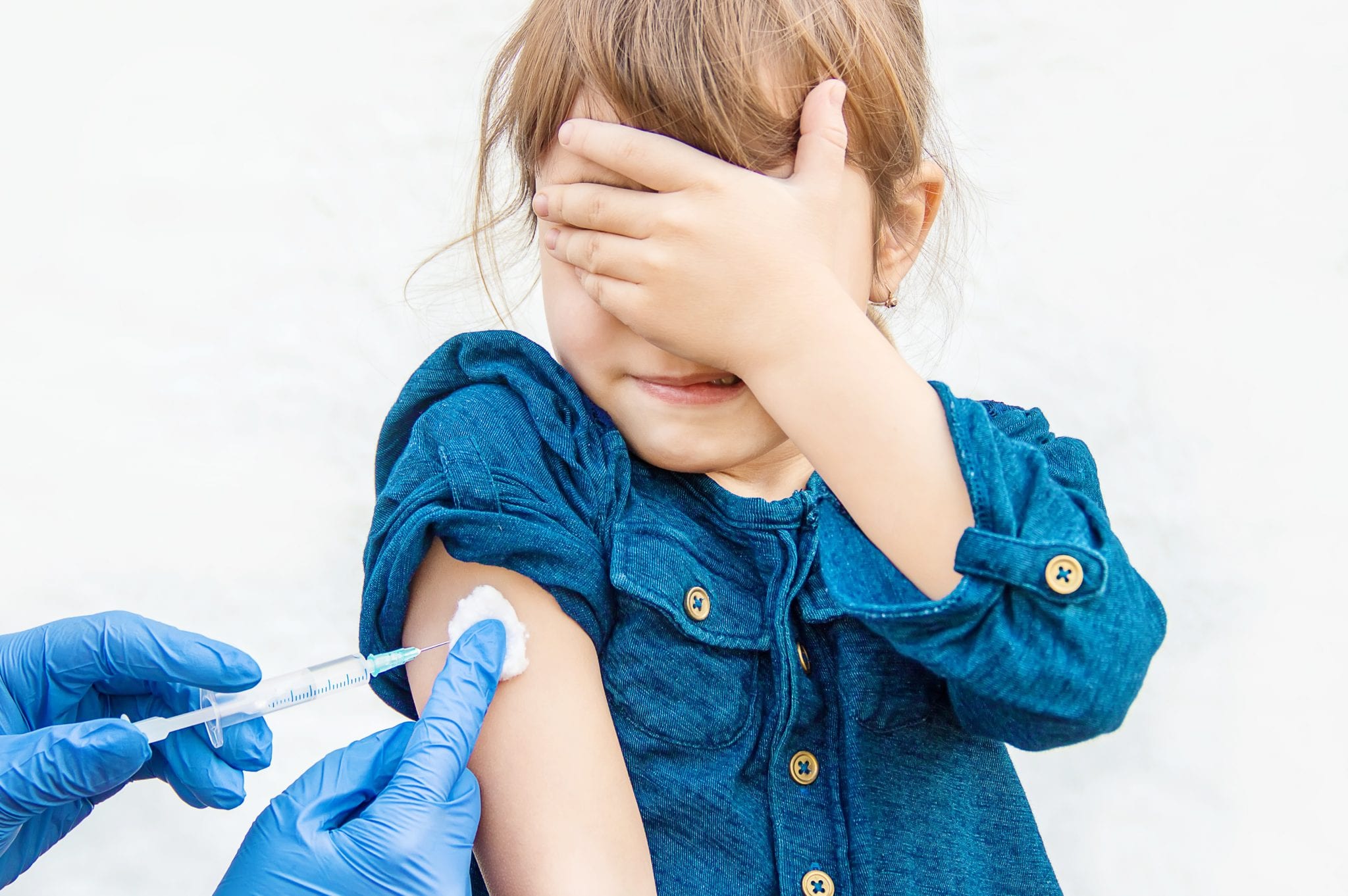 Falsehood flies, and the Truth comes limping after it; so that when Men come to be undeceiv’d, it is too late; the Jest is over, and the Tale has had its Effect.
— Jonathan Swift (1710)

On Sunday, May 26, I came across a disturbing article published in Patheos. “Christians will leave Maine in their droves,” it read, “and many will be discouraged to settle in the state as a result of a bill ending most religious exemptions for mandatory childhood vaccines.”

This ominous warning was sounded by Lisa Keim, an outspoken Republican state Senator. Why was Ms. Keim so upset? Well, the Maine Senate had just voted 18-17 to remove religious exemptions from the state’s school vaccination law.

We are pushing religious people out of our great state. And we will also be closing the door on religious people who may consider making Maine their home. We are fooling ourselves if we don’t believe an exodus would come about.

As the Patheos piece points out, Keim wasn’t alone in opposing the vote. Not to be outdone by Keim’s exaggerated response, Republican Senator Brad Farrin declared:

Fundamentally, this vote isn’t about public health – it’s about how far is too far for the government to reach into our personal lives. A vote against this bill isn’t a vote against vaccinations – it’s a vote in support of parental choice and religious freedoms.

Ms. Keim. Just who are “we,” when you discuss people being “pushed out” the state’s door? This is a law designed to protect people, not persecute. Measles is a highly contagious infectious disease. Can you imagine if Muslims in Maine were refusing to get vaccinated? How do you think people might respond?

Secondly, by appealing to emotion over logic, Mr. Farrin is using a classic move favored by many a politician. You see, the vote is about public health. Policy makers are not “out to get” religious folks. They are trying to protect people from getting sick. They are doing their jobs.

Before joining California, Mississippi, and West Virginia in voting to eliminate religious exemptions for vaccine requirements, Maine had one of the highest rates of non-medical vaccine exemptions in the United States. Right now, as I type, there is a measles outbreak spreading across the country; it has already hit 25 states, with Maine becoming the latest state to see a confirmed case. This is 2019, not 1919, right? Just checking.

The nationwide outbreak is the largest since measles was eliminated almost twenty years ago. Interestingly, as reported in the Patheos piece, Maine is also battling an outbreak of whooping cough, You know, the highly contagious respiratory tract infection that can be combated with a vaccine.

Meanwhile, New York is also in the midst of a measles outbreak. Two of the most recent cases in New York involve pregnant women, both of whom are at risk of miscarriage.

Why do people who otherwise seem educated and rational continue to refuse vaccinations?

There is no one reason; however, a lethal mix of misinformation and myopia appear to play a significant role. Long-discredited studies falsely linking vaccines to autism have been circulating for decades, prompting some to choose herbal remedies and prayer instead of vaccinations.

Can “magical thinking,” a belief that one event happens as a result of another without a credible link of causation, explain the measles epidemic? We have all engaged in “magical thinking” at one point or another. For example: “Today, I woke up before my alarm went off; therefore it will be a great day at work.” This definition is problematic, to say the very least. What exactly constitutes “a credible link of causation,” anyway? Engaging in such thinking is childish and somewhat delusional.

Children have wonderful minds. They repeatedly engage in magical thinking. But, as the saying goes, “When I was a child, I talked like a child; I thought like a child, I reasoned like a child. When I became a man, I put the ways of childhood behind me.”

Believing in things more strongly than either evidence or experience justifies is a core tenet of being a child. However, it is not the core tenet of science.

Even the brightest among us are susceptible to false beliefs and self-defeating biases. Take Steve Jobs, for example. The man was a genius; nevertheless, he was still merely mortal. In Jobs’ 2011 biography, author Walter Isaacson discussed the Californian’s unwillingness to accept medical advice. What stood in the way?

According to Isaacson, a very dangerous strain of hubris. After attending a doctor’s clinic for a medical checkup, Jobs was told that he had pancreatic cancer. Luckily for the tech-savvy entrepreneur, although pancreatic cancer is usually deadly, the tumor was curable with immediate surgery.

This is where hubris exerted a nefarious influence. Steve Jobs, a wonderfully talented inventor, a man who revolutionized the world of technology, refused the advice. He opted for herbal treatment instead.

As you know, this decision proved to be fatal. Over the next few months, his tumor spread; Jobs spent the next six years battling a demon that would eventually consume him. By believing in the supposed power of herbal remedies, Jobs became another victim of misinformation. A great man ended up becoming just another statistic.

Today, millions of Americans also fall victim to misinformation. Infowars, home to the human megaphone known as Alex Jones, regularly holds discussions about the threats posed by these “chemical lobotomizations.” Here, in the name of misinformation, truth is provisional. It’s easy to dismiss such nonsense as fringe lunacy.

Take a look around the country, however, and you see that the so-called fringe lunacy has gone mainstream. Alex Jones and the likes are, of course, extreme examples. It’s easy to think that vaccine myths are solely perpetuated by some questionable folks on the right… sorry, the very far right. Such thinking is erroneous.

Dr. Oz, a darling of the left, has shared the stage with vaccine deniers, as has Oprah, the woman responsible for creating Oz and his particular brand of quackery. Meanwhile, the comedian Bill Maher also appears to have taken more than a few sips of the Kool-Aid. Maher likes to represent himself as the epitome of sagacity, primarily on the basis of his being a devout atheist.

Stubborn to the point of vexatious, Maher, over the last 15 years or so, has demonstrated an uncontrollable urge to embrace antivaccine pseudoscience and other unscientific “theories.” If you are in any doubt, readers, open up YouTube and watch Maher fawn over Robert F. Kennedy Jr., a well-known antivaccine activist.