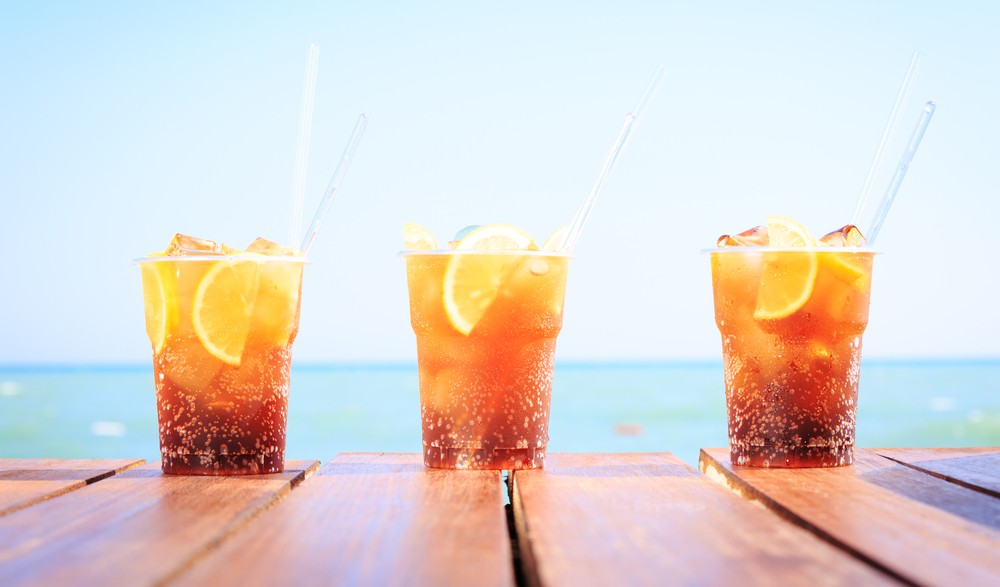 “If you get trashed on Modelo at the airport, I don’t want to hear about it,” my fiancée said, knitting.

“If it’s in a hotel room, that’s a different story.”

These words marked the unceremonious end of my Valentine’s Day weekend. I made the trip to celebrate Hallmark’s favorite holiday with the love of my life, and now I was staring down the possibility of crashing overnight in the Detroit airport.

“All right,” I replied. “I promise I won’t get trashed on Modelo.”

Once I arrived at DTW I knew my prospects were bad. The winter storms in the Midwest were going to be legendary, with some websites predicting snowfall at a rate of an inch an hour, and I still had time before my flight took off. I wandered the nearly empty terminal in search of sustenance, desperately typing “best food in DTW” into my phone. I decided on a Mediterranean place that I had just walked past. It was filled with that special kind of white woman who can afford to drink in an airport, but I made my choice and I was sticking with it.

The menu included only two entrees I would call “Mediterranean”: a shawarma wrap and a falafel wrap, sharing space with a cheeseburger and some sort of barbecue chicken creation. I decided to give the shawarma a shot and made my order.

A few minutes later it came to my table: 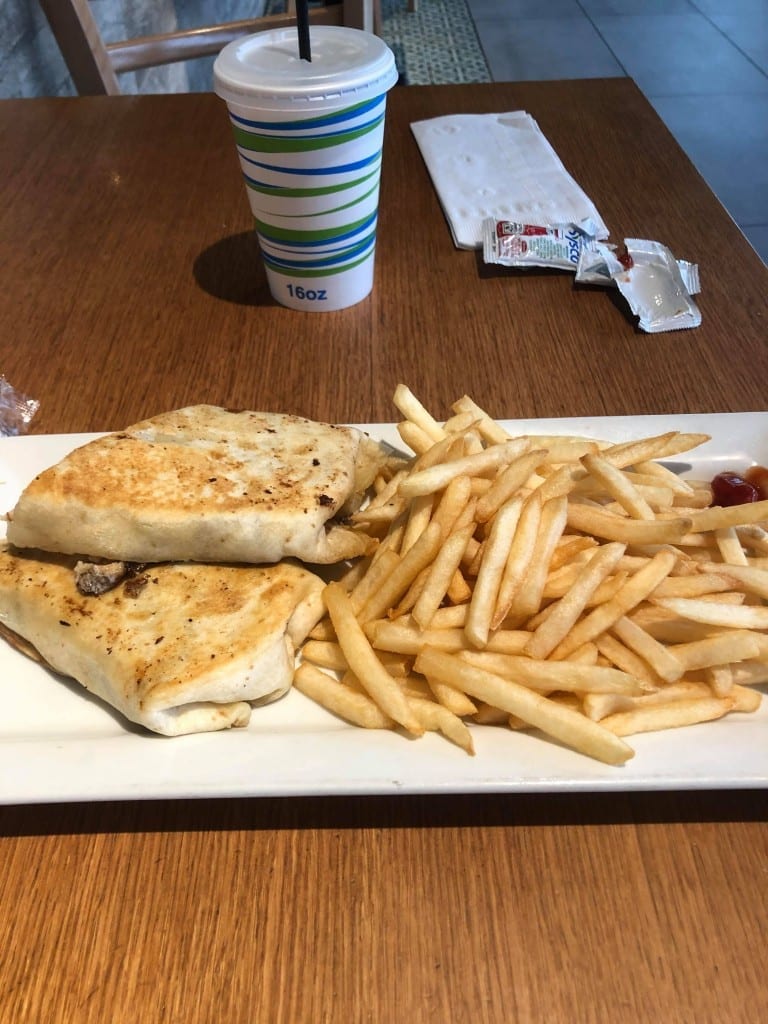 It was then that I flipped my menu to the “drinks” side. After I came to terms with the ludicrous prices I scanned the options.

A Cuban daiquiri? A classic choice, but rum seems to have a weird vendetta against me.

An old-fashioned? If I wanted a quarter of an orange and six cherries, I’d go to a fruit stand.

Few drinks have a reputation like that of the Long Island Iced Tea — seemingly random liquors thrown into a cup with a splash of Coca-Cola and possessing the supernatural ability to turn a weekend beach trip into a weekend binge trip.

The Long Island Iced Tea, like serial killers and Soul Train before it, was a product of the 1970s. As legend has it, bartender Robert “Rosebud” Butt dreamed up the beverage for a competition challenging contestants to invent a drink using triple sec. The drink quickly became a staple at his bar at the Oak Beach Inn on Long Island.

Many dismiss this drink offhand as a work of a madman, like using a soda machine to make a “graveyard” — filling your cup with every kind of soda until the individual parts fade away and all you taste is corn syrup.

But I am a staunch defender of the Long Island Iced Tea. It takes a certain kind of genius to take disparate ingredients like rum and gin and turn them into a homogenous beverage, using cola to tie the drink together rather than mask the alcohol taste. It might seem blunt, but there’s a reason that it’s remained a staple for as long as it has.

And what of “Strong” Island itself? A place that my roommate, a Long Island native, described to me as “the setting of various popular Billy Joel songs?” An island that somehow includes Brooklyn Chinatown, two Native American reservations, and The Hamptons deserves a patchwork drink. The Long Island Iced tea represents this tapestry while also delivering the right amount of booze for the island’s legendary beach party scene.

My Long Island Iced Tea at the Detroit airport’s “Mediterranean” restaurant was absolutely terrible. But it did its job. I lucked out and made my flight by the grace of God, albeit a little tipsier than I would have liked to be.

I not only had a nice flight; I kept my promise to my fiancée. Thanks, Rosebud.

Note: This recipe is slightly different than the traditional variant, with modifications from author and bartender Jeffrey Morgenthaler to improve the sweet/sour balance.