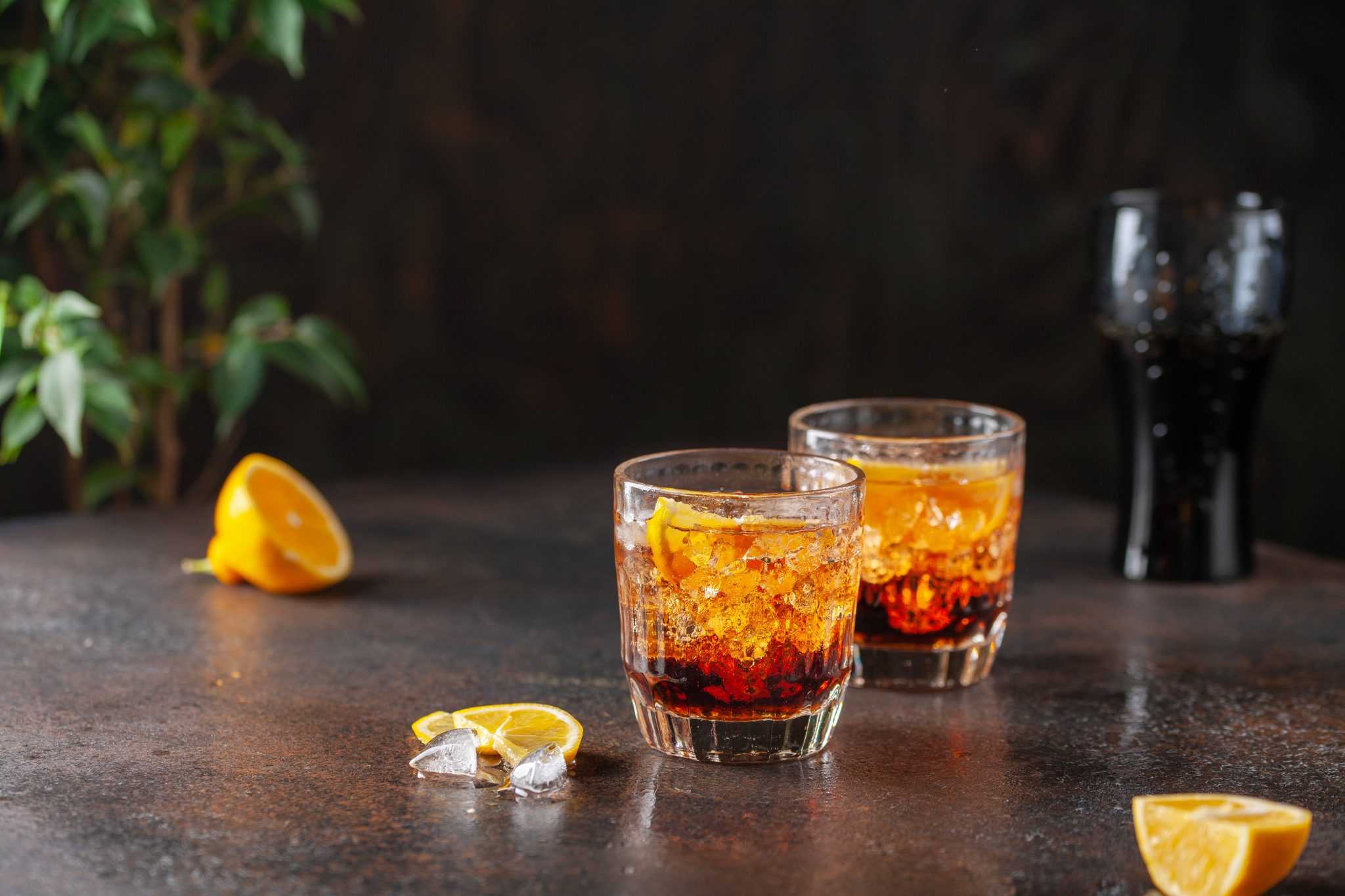 To my great shame, I’ve never eaten at any of this nation’s great Italian fast-casual chains.

My wife, on the other hand, has intimate knowledge of such things. She waitressed at a Nebraska Olive Garden in college and lived for a year afterward in Brooklyn. I imagine both experiences as hazy romances, something like a cut scene from Moonstruck.

Often in my mind’s eye I recreate her unspoken past: the times she burned her fingers on breadstick-laden pans, all that bantering with the goombahs of Central Avenue, and countless nights cooking with olive oil instead of butter. La dolce vita! Whenever we see or hear or smell something Italian, I hold back envious tears. I can only peer into that exotic culture. She has lived it.

For Valentine’s Day, though, I planned to surprise her with a taste of the old life. The idea came to me last week during a Fellini marathon. If a helicopter can airlift Christ into Vatican City, what’s stopping me from bringing a bit of the Mediterranean into Northern Virginia?

A lot, I soon found. There are few Olive Gardens near my house, and the other great bastions of Italian culinary culture — Fazoli’s, Lou Malnati’s, and the Spaghetti Factory — are all mostly relegated to the Upper Midwest. I considered, for a moment, picking up something at Domino’s, but even I know that the Neapolitan scene is considered rather low.

The best I can do is a cocktail I discovered while rummaging around in my kitchen. I had a bottle of spoilt wine and several liters of Coca-Cola. When mixed together, they tasted like a dream.

I’m not the first person to think so. Sometime in the 1970s (after Franco, I believe), some Spaniards in the Basque country ran into a similar situation. The wine that the city fathers had procured for a festival had gone bad. The only way to save it was to mask the imperfections with large quantities of Coke kindly made available by a hideous man named Kalimero.

The people loved it. Or so the story goes. In any case, a drink was born. The people called it Kalimoxto, a portmanteau of its inventor’s name and the Basque word for “ugly.”

How appropriate, I thought, for a Valentine’s Day where I was unable to conjure an Italian romance. In my wildest fantasies, my wife and I are listening to the sweet croons of Dean Martin over a glass of Olive Garden’s house Confetti Pink Moscato Blend. But those are just dreams. Life is more bitter. So is love.

Mix the wine and Coke in a pitcher. Pour into a glass filled with ice. Garnish with a lemon slice.

For the best results, use Coke made with sugar. Most Latino grocery stores sell it in one-liter glass bottles. And make sure that your wine really is cheap. Winking Owl will do just fine. You wouldn’t want to waste the good stuff on this drink.

Oh, and feel free to mess with the proportions.

If I were a real mixologist like Shadrach Strehle, I probably could have put together something more complex — and appetizing. But The American Spectator’s resident boozer is off this week, so I suppose this will have to do.