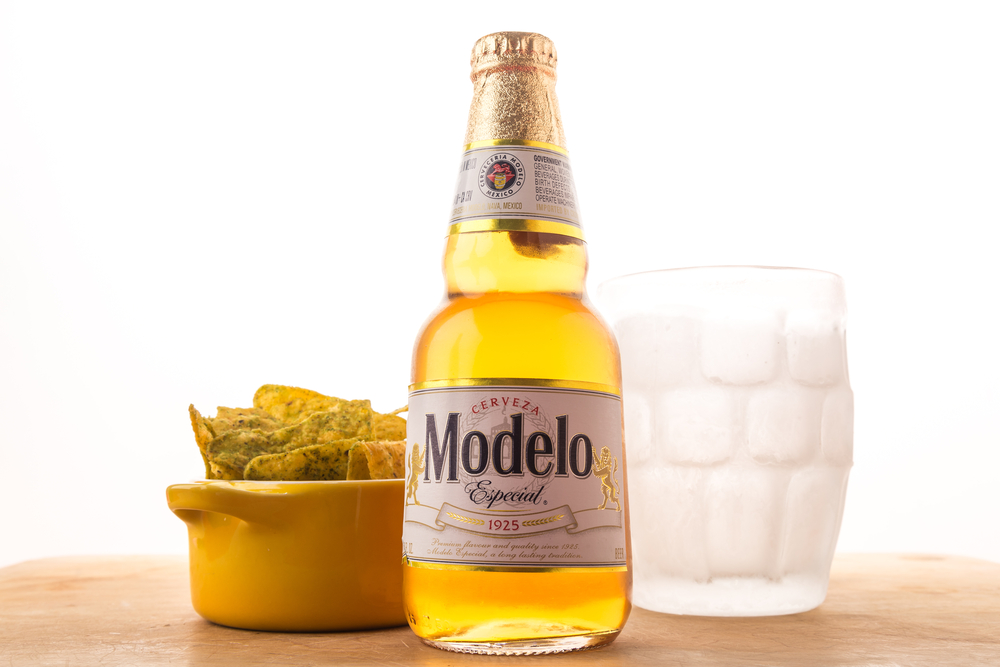 Americans have a handful of sacred holidays. Independence Day commemorates the founding of the country, Thanksgiving reminds us to show gratitude for the blessings of this land, and the Super Bowl brings Americans together to revel in being American. The Super Bowl might have the most adherents out of the three, with a little under 100 million Americans tuning in to the spectacle. All over the country, friends and acquaintances crowd around flat-screen TVs, eat a titanic amount of finger food, and drink copious amounts of beer.

When I say “copious,” I mean it. Americans drink roughly 325.5 million gallons of beer every Super Bowl Sunday, according to one estimate. Keep in mind that there are about 331 million people who call these great United States home, meaning that we drink nearly a gallon of beer per American. That’s over three gallons of beer for every person who watched the Super Bowl in 2020. If you’re going to be drinking that much, it better be good beer.

Most football fans keep their beers crushable. Coors Light, Miller Lite, and Bud Light are the top three Super Bowl beers. While nothing says American holiday like light beer brewed in Colorado, may I offer a novel suggestion to spice up your Super Bowl swilling?

My pick for Super Bowl brew has to be Modelo Especial.

I know what you’re thinking: “Modelo is far too heavy for marathon drinking, and it isn’t even remotely American!”

While I understand your confusion, I must respectfully disagree. Modelo might be heavier than the water-adjacent stuff most Americans are used to, but any beer can be a session beer if you set your mind to it. As for Modelo’s “American-ness,” a drink can be American without being spitting distance from the Rockies.

In 1861, Napoleon III conquered Mexico City under the guise of debt collection. Over the course of a few years, local monarchist forces conspired with the French to pluck a reluctant Austrian archduke named Ferdinand Maximilian Joseph Maria von Habsburg-Lothringen from the Continent and place him on the newly established Mexican throne as Emperor Maximilian I. Once he took his place as the head of the new Mexican Empire, the reticent Austrian built some Habsburg creature comforts. Thus was born Mexican beer, which to this day could fit in at any Oktoberfest celebration.

Soon Napoleon III abandoned Maximillian I to his fate, and local Republican forces supported by the United States of America executed him by firing squad. Some accounts claim 21 men pulled the trigger that day, which leaves them one short for a football game.

America had yet to fall in love with Mexican beer, and it only made the amorous leap during prohibition. Without brewing companies established along the border, Americans’ taste for beer could have potentially dried up. Tourists looking to wet their whistle made their way across the border and built the economic groundwork for Grupo Modelo, the company that currently distributes Modelo Especial and other Mexican beers worldwide. Without the efforts of brave Mexican breweries and their distributors, Americans south of the Mason-Dixon line would have gone unquenched for the long years of prohibition.

America never quite got over this obsession, eschewing Canadian and Caribbean alternatives over the years and falling deeper in love with Mexican imports. Currently, Mexican beers occupy six of the slots for top 10 most popular imported beers in America, with Corona (also owned by Grupo Modelo) and Modelo Especial placing first and third, respectively. This relationship makes perfect sense.

What could be more American than Mexican beer? It’s beer brewed by German immigrants, bathed in the blood of a Central American dictator, distributed under the nose of the law, and owned by one of the most predatory monopolies in the entire world.

So grab yourself a pack of Modelo Especial this Super Bowl Sunday. It might not be American-brewed, but the amazing taste and the history behind it means it might as well be an American beer.

Plus, come on, you know it sure as hell pairs well with nachos.