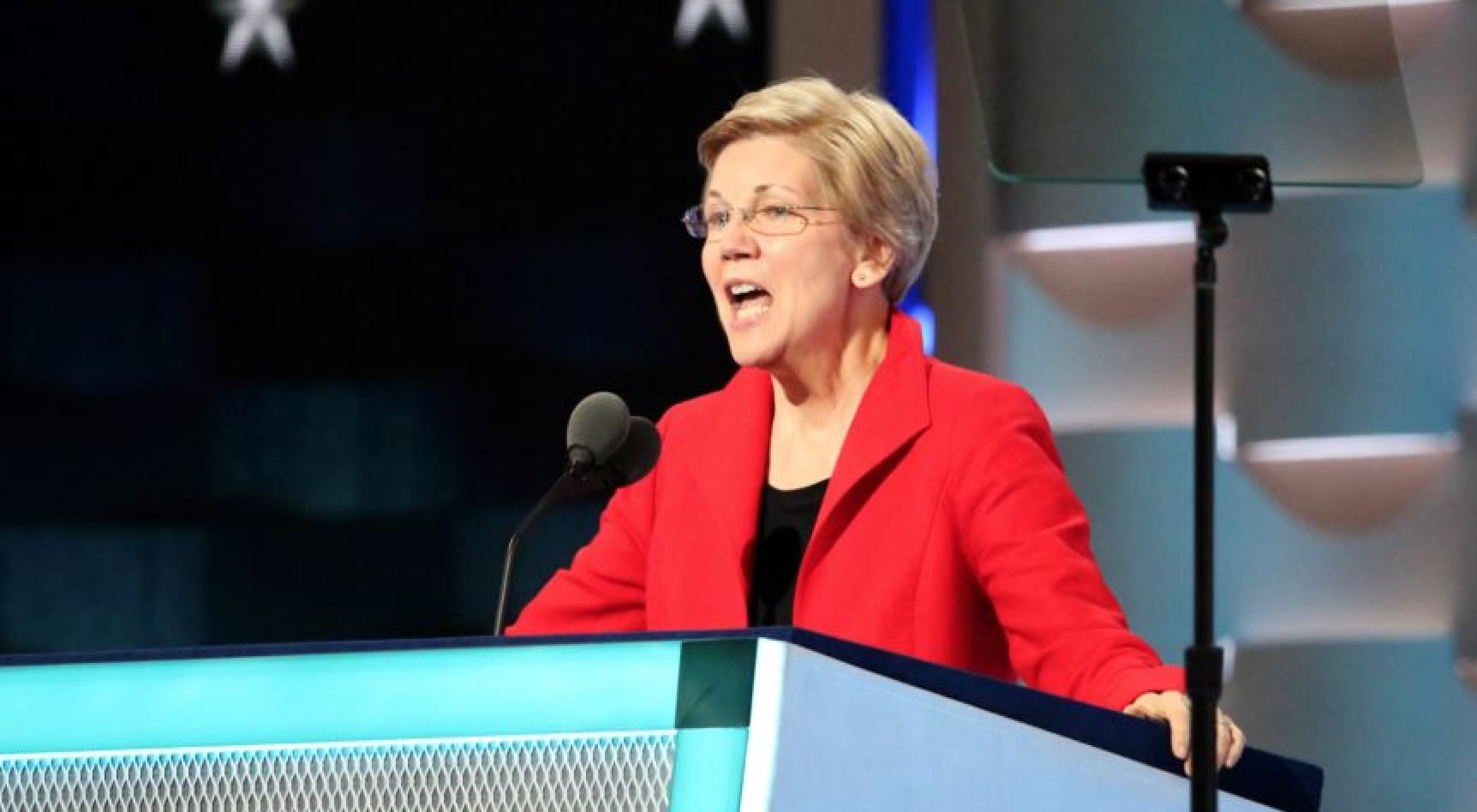 Senator Elizabeth Warren proposes a ban on stock ownership by members of Congress.

“They can put their savings in conflict-free investments like mutual funds,” she explained last week, “or they can pick a different line of work.”

Given that a greater number of Americans own stocks than homes, the proposal seems like a difficult one to implement. The fact that lawmakers generally hail from the stock-owning class, a group about as large as the middle class, complicates the matter further.

“I don’t think the solution is an outright ban,” Secret Empires author Peter Schweizer, journalism’s foremost scourge of political corruption, tells The American Spectator. “We want politicians vested into the free market economy. The key is preventing them from using inside information for their stock investments. So, requiring a blind trust, or limiting their investments to index funds, would be a great solution — more to the point, a lifetime ban on lobbying after they leave office.”

Warren’s idea here does not seem dramatically different from what Schweizer advocates. In the last decade, Schweizer, a sort of better-natured Ida Tarbell, has done more than anyone else to spotlight the shady practices of crony capitalism. Politics, which makes strange bedfellows, brings together the Clinton Cash author who helped derail the last Democratic presidential nominee with the woman who hopes to become the next presidential nominee.

Whereas Clinton dismissed Schweizer’s work, Warren, perhaps understanding that Clinton Cash influenced matters in 2016 as much as any book did an election in the history of the republic, learns from it. The junior senator from Massachusetts looks to turn Hillary Clinton’s Achilles’ heels into her strengths.

Apart from showing herself as a critic of corruption rather than a purveyor of it, Warren wisely courts the “deplorables” Clinton insulted. Democrats cannot again lose Wisconsin, Michigan, and Pennsylvania and win the White House. To these ends, she has introduced the Accountable Capitalism Act.

“A United States corporation may not make a political expenditure in support of or in opposition to any candidate for Federal, State, or local public office unless… not less than 75 percent of the shareholders of the corporation and not less than 75 percent of the directors of the corporation approve of the expenditure,” her legislation reads. Given that the legislation awards workers at least 40 percent of the votes for board of director seats for companies that they do not own, the bill’s provision that three-fourths of directors approve of any political donations strikes as a de facto ban on corporate political giving.

Instead of the Accountable Capitalism Act, why not call it the Rigged Democracy Act? The anti-corruption bill itself reads as a call for political corruption in that its sponsor seeks to codify a handicap of the opposition party. This is as much a move to rig elections as corporations trading donations for favors. The workers it primarily aims to help are campaign workers — at least ones toiling for Democratic Party candidates.

Corporate giving, especially when the generosity benefits Republicans, strikes an increasing number of Democrats as an offense against democracy rather than a natural part of the democratic process. Consider In-N-Out Burger’s $25,000 donation to the California Republican Party. The chairman of California’s Democratic Party tweeted that “it’s time to #BoycottInNOut — let Trump and his cronies support these creeps.” Deny oneself the deliciousness of a Double-Double because of a political disagreement?

Warren, who clearly trolls for primary votes rather than works for passage here, might be best served by taking another page out of Schweizer’s book — literally. In Secret Empires: How the American Political Class Hides Corruption and Enriches Family and Friends, Schweizer exposes the business dealings of the McConnell-Chao family in China and the inexperienced Hunter Biden strangely overseeing deals in Ukraine as his father helped oversee policy. In other words, the book does not allow partisanship to influence its subjects. This fundamental fairness helps explain why it debuted at #1 on the New York Times bestseller list. It also explains why Democrats stoking partisanship while talking anti-corruption rarely win over the public.