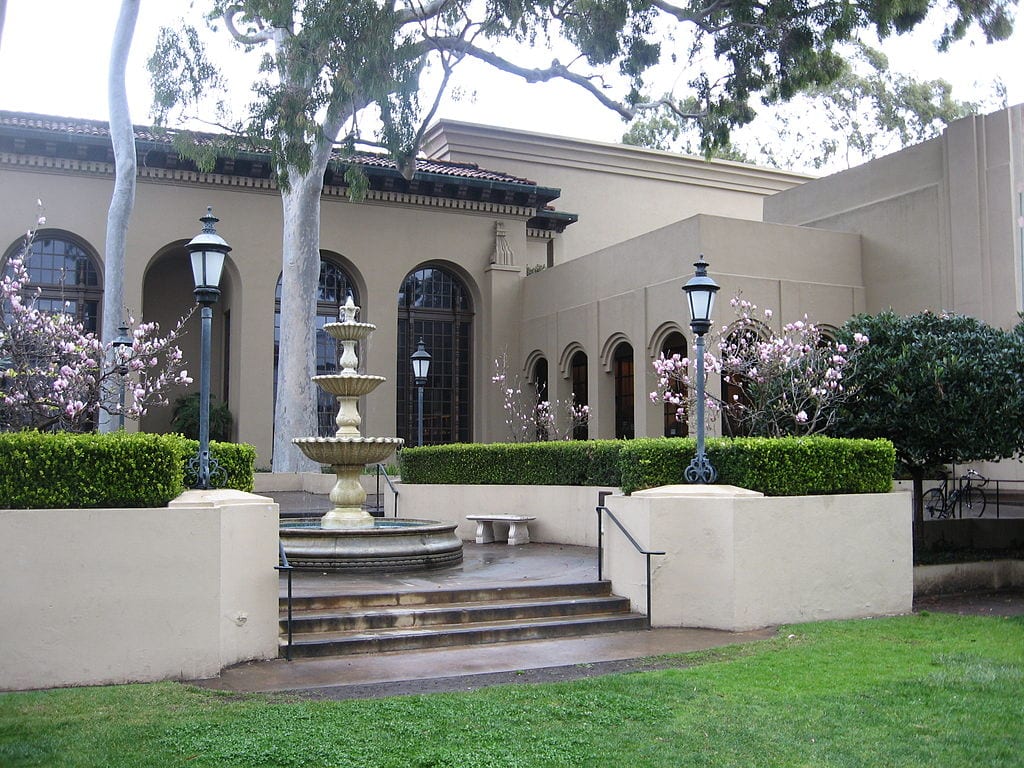 I’m a volunteer at my local public library in a small town in Idaho. I sort through donations of books, move furniture, take out the trash, shovel the walks in winter, and do other minor chores that don’t require much time away from reading. Just three years ago we moved into a new building a block away from the old and much smaller one that served the community for the past 80 years. The previous site was somewhat cramped (the new one is four times the size) and noisy, as is the new one, though due to its expansiveness noisy in a church-like, echoing way. This highlights the fact that quiet public libraries have gone the way of typewriters and rotary dialed telephones. The problem is both cultural and technological.

Public libraries seem to be crowded with people who don’t have a clue as to the function of a library as envisioned by Benjamin Franklin, who founded the first American one in colonial Philadelphia. In 1731 the twenty-five-year-old precocious American Renaissance Man helped found the “Library Company of Philadelphia,” with the radical idea of lending books to the public, thus improving upon the classical ideal of one that comes down to us from antiquity, an institution designed to serve a class of elite scholars but closed to the masses. It even bested the idea of subscription literary societies that flourished in England starting in the 17thcentury. Today, libraries function as daytime homeless shelters, video game arcades for young folks, and sites for municipal meetings and civic activities, craft fairs and vocational STEM (Science, Technology, Engineering, and Math) programs, all conducted at close quarters with thousands of unread books.

Think of an adolescent sitting at a desktop computer and engrossed in a mindless video game within sight of shelves containing the University of Chicago Great Books collection or the Library of America and ignoring them as if they were just part of the décor, so much esoteric window dressing — and there you have the 21st century American public library. Shakespeare, Tolstoy, Melville, Twain, et alia, beckon and are ignored.

As for the racks of newspapers and magazines, I never have to share them with the kids, as the real world doesn’t interest them, indeed the printed word doesn’t seem to interest them. I never have to contest possession of my daily Wall Street Journal unless someone in my age demographic happens to be reading it. “The kids” (as I call them), be they teens or mature millennials, enthusiastically embrace the unknowable future, while being proudly ignorant of a past they consider irrelevant. I don’t see how this can’t have negative ramifications on the future health of our constitutional republic.

I guess the noise is the worst of it. No matter where they happen to be, people talk in elevated tones nowadays, whether it’s in library, church, or theater. It’s somehow considered politically incorrect to insist on a silent atmosphere anymore. And this is much worse since the advent of the cellphone. People wander around the library making dentist appointments or boorishly yelling at their kids, while others are trying to read. Librarians have long ago ceased to enforce a traditional code of silence, and in fact contribute to the cacophony themselves.

The oldtimers who come in to read the papers are another interesting group. Some seem to be a bit hard of hearing. They enjoy commiserating on the news of the day in those elevated tones and especially the sports pages: “Hey, what’s the matter with the Broncos? Did you see the game yesterday?” Or: “Are you following the American League East race? I don’t know what the hell’s the matter with the Yankees. They’re slippin’.”

STEM activities are popular. The conference room is often crowded with young folks pursuing computer and science projects as if they were some sort of busy Renaissance or medieval-era guild or workshop patronized by a Medici. High tech games and crafts designed to help kids “think critically,” with Plato and Aristotle hanging out nearby on all those shelves of unread books.

In the last few decades public libraries have become havens for the homeless (tragic, as is homelessness itself). This is certainly true of urban libraries, and during the summer months in my own small town one. It sounds strange, but in that season we can anticipate homeless transients to be present along with the regular summer tourist visitors. The former seek out the public bathrooms for washing and daily hygiene, including shaving and teeth brushing, computers for internet access, and electrical outlets for charging cellphones. Oddly enough, America’s homeless population today seems to be as technologically outfitted as anyone. And as a group they share the kids’ lack of interest in books, magazines, and newspapers.

Over the years I’ve discovered that most librarians aren’t particularly well read. This is especially true of the millennial cohort, proving that a degree in library science isn’t a sure sign of erudition. Sometimes when patrons appear at the front desk to inquire about books, the results are hilarious. Question: “Do you have Moby Dick?” Answer: “Well, let’s see. Let me check. Who is the author?” Or: “Do you have The Great Gatsby?” Answer: “Well, let me check our online file of books about magicians.” You get the idea.

The future of the American public library seems to be one of oblivion. I’ve read of a high tech experimental library in San Antonio, Texas sans books. In the future any books on the shelves will serve as historical decor, akin to antique colonial furniture or pewter tableware collected by folks enamored of Americana bric-a-brac. Newspapers and magazines will be gone long before that. The public library as envisioned by Ben Franklin will devolve into (in most ways it already has) a cacophonous pseudo-intellectual community center. Every town will have one.

Bill Croke is a writer in Idaho.