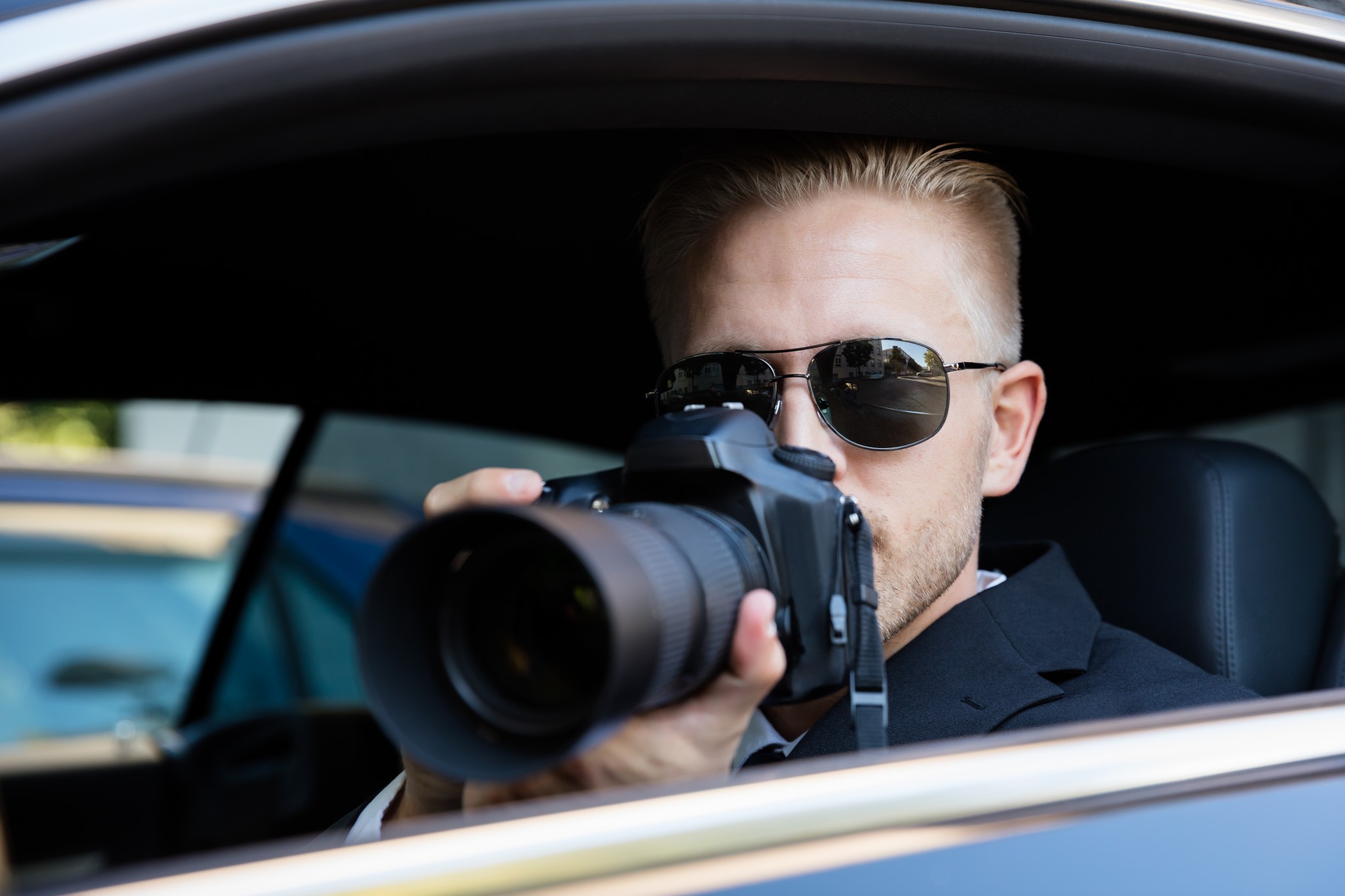 “I dreamed of being a PI as a kid,” private investigator Joshua Gray told me over the phone. Now he is living the dream. At 44, Gray is a licensed PI in Massachusetts, Vermont, New Hampshire, and Tennessee. He has built a business that investigates workers’ compensation claims, as well as disability and other insurance fraud. Some 90 percent of his work involves surveillance, he said.

In 2018, however, when Gray applied for a PI license in Maine, where he grew up, Maine State Police turned him down because his social-media criticism of a 2017 police shooting that left two Maine residents dead demonstrated he lacked “good moral character.”

Gray is suing Maine with the help of the libertarian-leaning Institute for Justice. “The government can’t deny you an occupational license because they think that your political speech is ill-conceived,” Institute for Justice senior attorney Paul Sherman explained. The Maine Supreme Court ruled against his client, who is taking the suit all the way to the U.S. Supreme Court.

In the age of social media, this sort of incident is likely to come up again.

Occupational licensing boards, Sherman warned, “routinely act as if the First Amendment doesn’t apply to them.”

Some 1 in 5 working Americans needs a license to make a living, the Institute for Justice estimates. So, pay attention. If your views conflict with the powers that be where you live, authorities could yank your ability to make a living.

Gray definitely got some details wrong as he opined on Facebook about the February 10, 2017, shooting that left Amber Fagre, 18, and Kadhar Bailey, 25, dead. Gray exhibited a photo of the car in which Fagre and Bailey were shot. It showed, he wrote, “a Possible drunk, off duty and corrupt Lt. Scott Ireland murdered Amber Fagre.”

Wrong. Ireland did not shoot Fagre — another officer did — but he did shoot Bailey, who apparently had just committed an armed burglary. When a Maine attorney general report identified the police shooters, Gray corrected himself online.

Gray argues that opining on a police shooting as it was “unfolding and developing” is bound to be fluid, so his correcting the record cleans the slate. He also differentiated between his comments on the shooting, which did not involve his PI work, and his more thorough work product.

There’s no defending some of Gray’s smears. Ireland denied in an affidavit not only that he had been drinking that day but also that he ever has drunk alcohol in his life.

“So I posted to social media that Lt. Ireland was off duty and possibly drinking. Many cops start drinking after a long shift. Lt. Ireland is most likely of Irish heritage and that seems to be a reasonable question to ask,” Gray wrote, ostensibly in his defense.

Gray since has maintained that the failure of authorities to conduct an alcohol test after the shooting itself is suspect. “Once you find holes in a report, you tend to disbelieve the entire report,” he offered, apparently unaware of how that standard might reflect on him.

But then, free speech is messy. That’s why you don’t want to give government officials license to decide that people who criticize them can’t work in their chosen profession.

If Maine can say no to Gray because he criticized a police shooting or they didn’t like the way he criticized it, and the U.S. Supreme Court upholds the Maine ruling, authorities elsewhere will see the end product as a green light to slam the door on their critics.

Health care workers, hair stylists and cab drivers could find themselves unable to work if they publicly disagree with the actions or pronouncements of state officials.

I disagree with most of what Gray wrote, but I defend his right to express his viewpoint. And, ahem, I’m half-Irish.