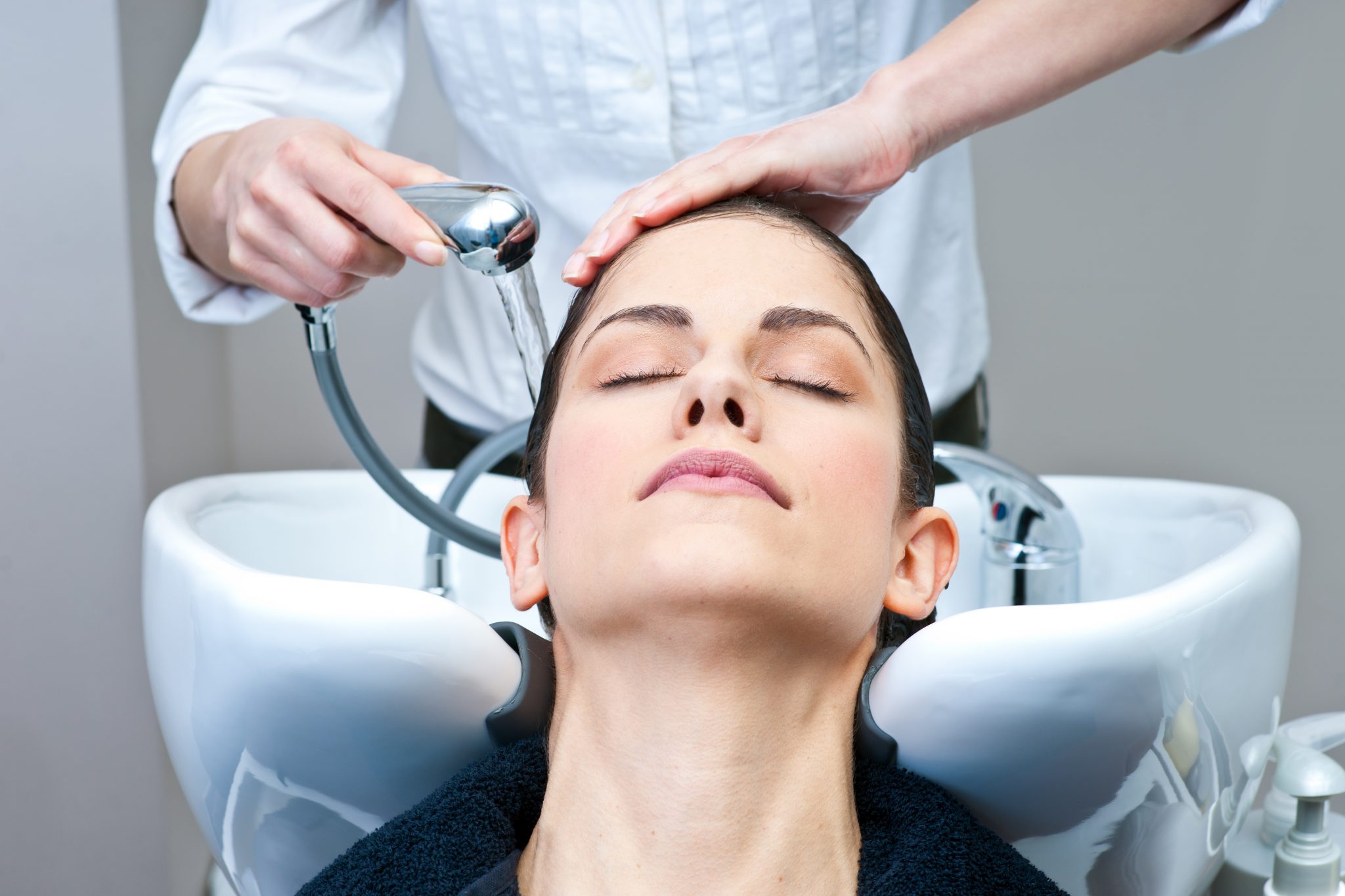 The think tank I work for sponsored a bill in the state Senate two years ago that would have decriminalized the act of shampooing and curling hair for pay. Yes, it’s against the law in California to work at a hair salon and perform those simple tasks — or to work for an app-based company that, say, goes to elderly people’s homes to style their hair.

You must first receive a certification from a state-approved barbering and cosmetology school, which entails 10 months of study. The coursework teaches many processes, from cutting to bleaching hair, that have nothing to do with shampooing. Realistically, no one would bother going through that long and costly process — pricier than a year of education at UC Berkeley — so they can only shampoo hair. That leaves an unfilled market niche.

When the bill made it to a key assembly committee, opponents filled the hearing room with students from these cosmetology schools. Lobbyists warned of serious public-health dangers of letting uncertified people wash hair (they might not be trained to notice a scalp infection, after all). It was infuriating. The only serious risk was to these schools and their ability to collect tuition.

I don’t have any hair to speak of, but most people manage to wash their manes without serious incident. It was absurd, but the committee rejected the bill and said they’d take it up in the state’s sunset review. Sunset reviews are a good idea in theory. That’s where legislators review existing licensing regulations and decide which ones to, well, sunset. In California, the committee only rarely sunsets any regulations, so it’s mainly a vehicle to kill government-reform efforts while pretending to reduce the size of government.

The basic rule in Sacramento is that more government always is better — even when the regulations protect vested interests and destroy opportunities for the poor. We had chosen a shampooing bill because of the absurdity of the rules for such a basic procedure. It was low-hanging fruit, but imagine what happens if a lawmaker tries to take on licensing rules that affect even more powerful and entrenched interests.

This year, we’re trying again with a bill that would recognize out-of-state licenses when people move here. OK, not many people are moving to California anymore, but it’s a great idea that’s similar to a first-in-the-nation law that Arizona’s reform-minded Republican Gov. Doug Ducey signed last year. It’s a become a model for other states.

This year, the Ducey administration is championing another innovative occupational-licensing measure that would address one of the main impediments to licensing reform: the way existing trades and professions use licensing to keep out the competition. That’s the dirty little secret. These licenses do little to protect the public, but a lot to protect businesses from upstarts. And the boards that make the key decisions have a vested interest in the status quo. Targeting board membership is a clever way to get at the root problem.

Senate Bill 1274, which is being heard in the Senate Commerce Committee today, would change the composition of a few licensing boards by including more public members. As you’d expect, the affected professions are having conniptions.

In theory, occupational-licensing laws are designed to assure that people involved in trades and professions have the requisite training. In practice, licensing laws impose unnecessary barriers to entry and are used by members of the existing profession to reduce competition. The private sector — and businesses and consumers — are perfectly capable of sorting the wheat from the chaff without this type of anti-competitive practice.

On the bright side, a growing bipartisan nationwide movement is committed to reducing those unnecessary barriers. In California, sadly, the state’s main approach has been to hire more inspectors to crack down on unlicensed workers — to punish “economic crimes,” as one lawmaker put it in remarkably Soviet-like terms.

Free-market groups such as ours have focused on the anti-competitive nature of these laws, and liberal groups have likewise noted the degree to which these laws often keep people mired in low-wage jobs. A 2015 reform blueprint from the Obama White House noted that “licensing requirements raise the price of goods and services, restrict employment opportunities, and make it more difficult for workers to take their skills across state lines.” The Trump administration also has admirably supported reform, too.

SB 1274 is a useful approach because the occupational boards, which are responsible for overseeing licensing rules, serve as the biggest barrier to entry. Their membership is dominated by people who already have their licenses and are leaders in these fields. It seems like an obvious conflict of interest to give veto power to those with a vested interest in the status quo and in reducing competition.

In a 2015 U.S. Supreme Court case involving the North Carolina dentistry board, the court ruled that state licensing boards are not immune from federal antitrust laws. “When a state empowers a group of active market participants to decide who can participate in its market, and on what terms, the need for supervision is manifest,” the court ruled.

“The dental board had tried to shut down teeth whitening services at mall kiosks, salons and other retail spaces unaffiliated with dental offices,” the Raleigh News and Observer explained. The newspaper noted that the U.S. Federal Trade Commission had “said in court filings that the North Carolina dental board, made up of six dentists appointed not by state officials but by other dentists is more akin to a trade association.” That’s infuriating — a group of dentists can use the power of the state to keep others from selling services that affect their bottom line.

The Arizona legislation simply boosts the number of public members on several boards, but those boards will still be dominated by practicing members of their respective trades. Even liberals ought to like this one, given that the legislation will reduce one of their legitimate hobby horses: regulatory capture. That’s when powerful private industries control the agencies that regulate them.

We’ll see how these Arizona and California measures go, but licensing reform is tough sledding for some obvious reasons. Few legislators want to directly take on interest groups. It’s the old economic theory of dispersed costs and concentrated benefits — not many voters care about the make-up of dental and engineering boards, but those dentists care a lot (and probably have political action committees that are eager to support candidates).

At some point, though, I’m hoping even Californians realize that the best way to help people get meaningful work is not through raising the minimum wage, but by allowing them to work without having to go through costly and often pointless licensing regimens. If you can’t shampoo hair without spending a small fortune to get licensed, then something is seriously wrong.

Steven Greenhut is western region director for the R Street Institute. Write to him at sgreenhut@rstreet.org.